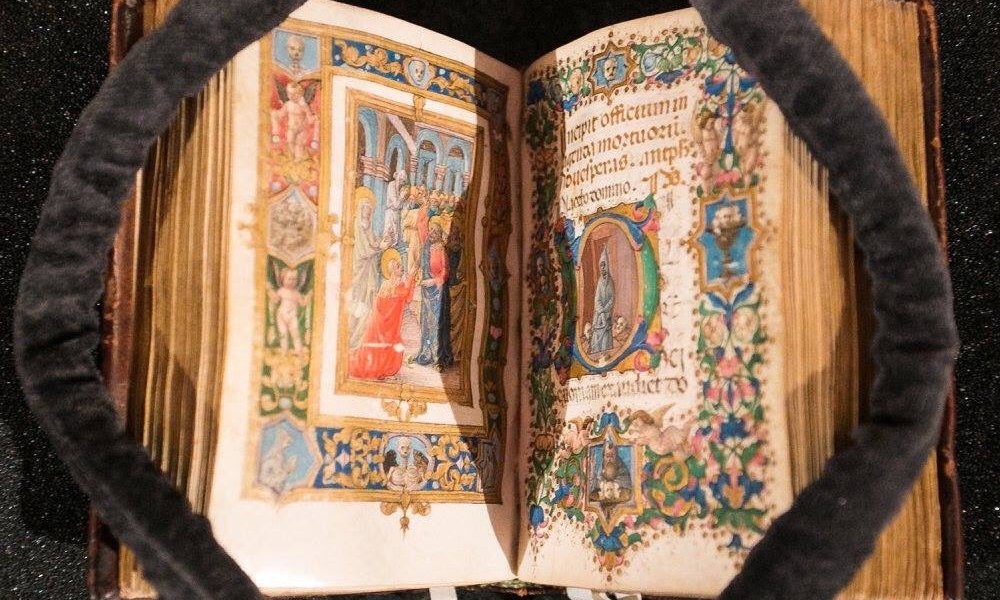 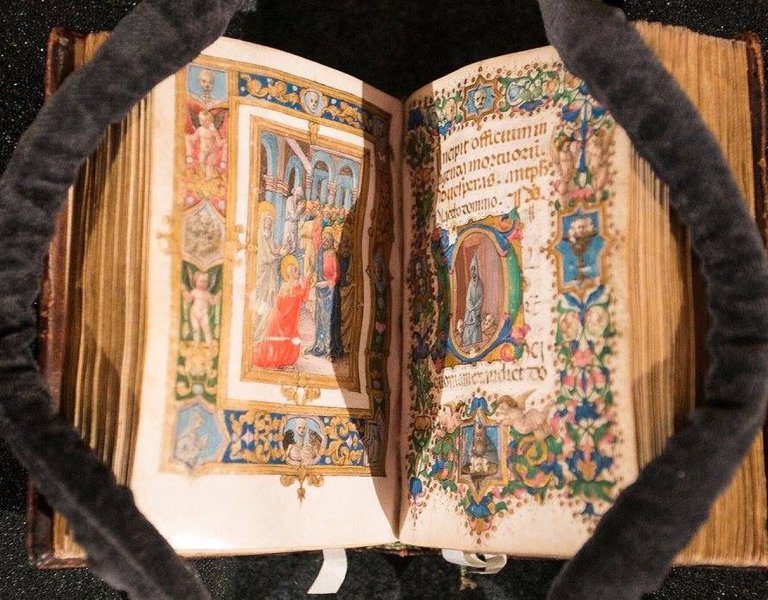 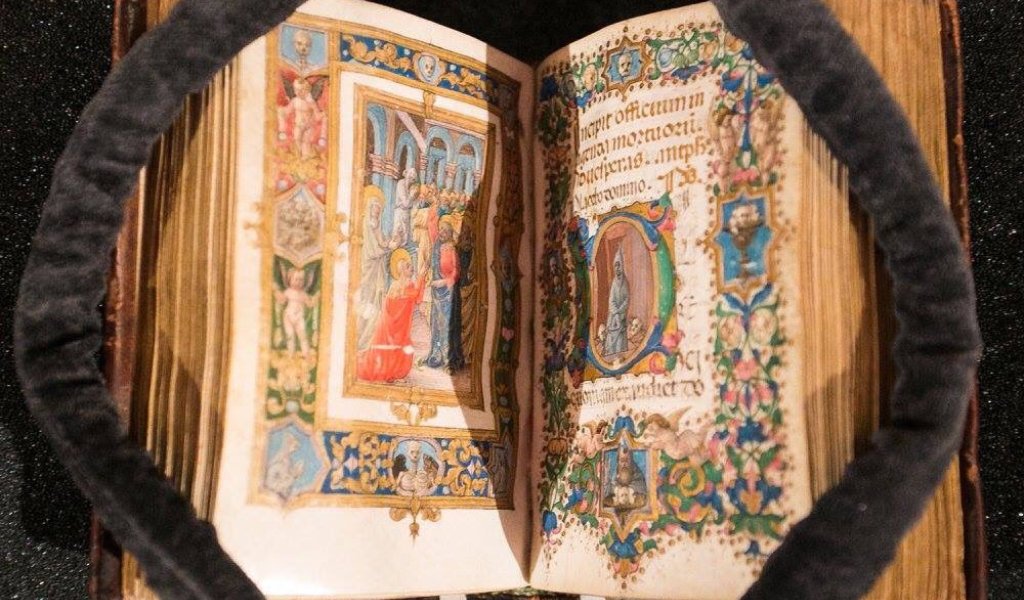 A 15th-century manuscript, made in Florence for the Gucci family and owned by a Polish artisan and financier in the 16th century, was acquired at an auction in London recently thanks to funding from the PZU Foundation run by the Polish insurance giant.

"This is an example of the work of a great Polish company that upholds Polish national identity through its commitment to supporting culture", deputy PM and Culture Minister Piotr Glinski said during the presentation of the manuscript at the Palace of the Republic in Warsaw.

"The course of history has been such that Polish culture suffered enormous losses; it is great that thanks to the support of Polish companies we are able to recover valuable objects", Glinski also remarked.

"We have not acquired a manuscript of this class for many years", National Library Director Tomasz Makowski pointed out.

According to the National Library, this kind of manuscript was quite popular in Western Europe but rare in Poland, usually owned by kings and princes.

The volume in question most likely arrived in Poland as the property of Carlo Calvanus Gucci, who came to the country ca. 1518 with the court of Queen Bona Sforza. The first known Polish owner of the book, Jakub Wargocki, was a town councillor.

Most of the manuscript's subsequent history is unknown. In 1713 it was offered to Karol Stanislaw Radziwill by Bishop of Vilnius Konstanty Brzostowski. It was probably taken out of the country after the first partitioning of Poland in 1772 or after Napoleon's Russian expedition, in 1813.

The price paid for the manuscript in London was about PLN 500,000, half of which was provided by the PZU Foundation.

The book can be viewed on Polona.pl, a website presenting the National Library's digitised collection.