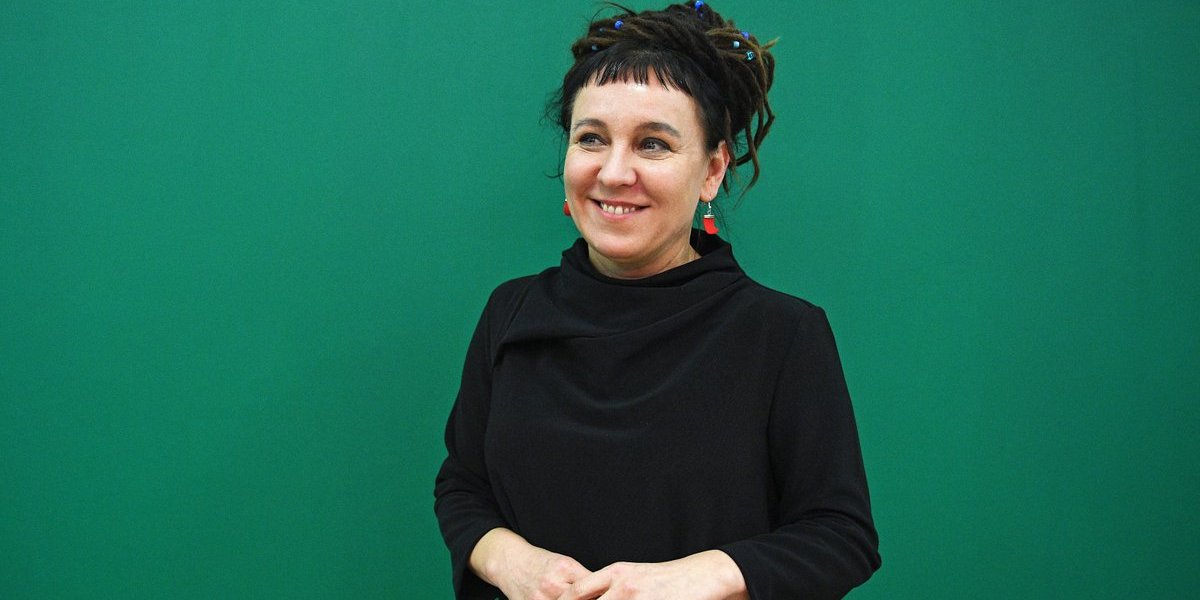 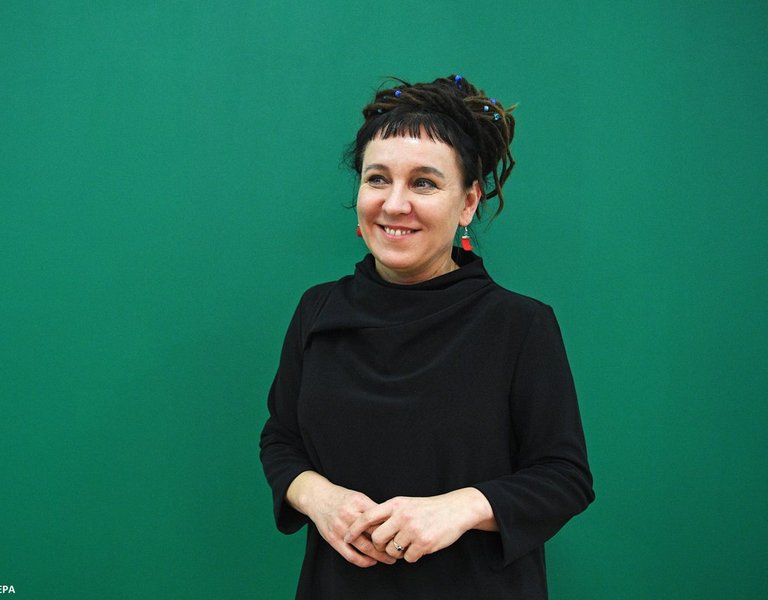 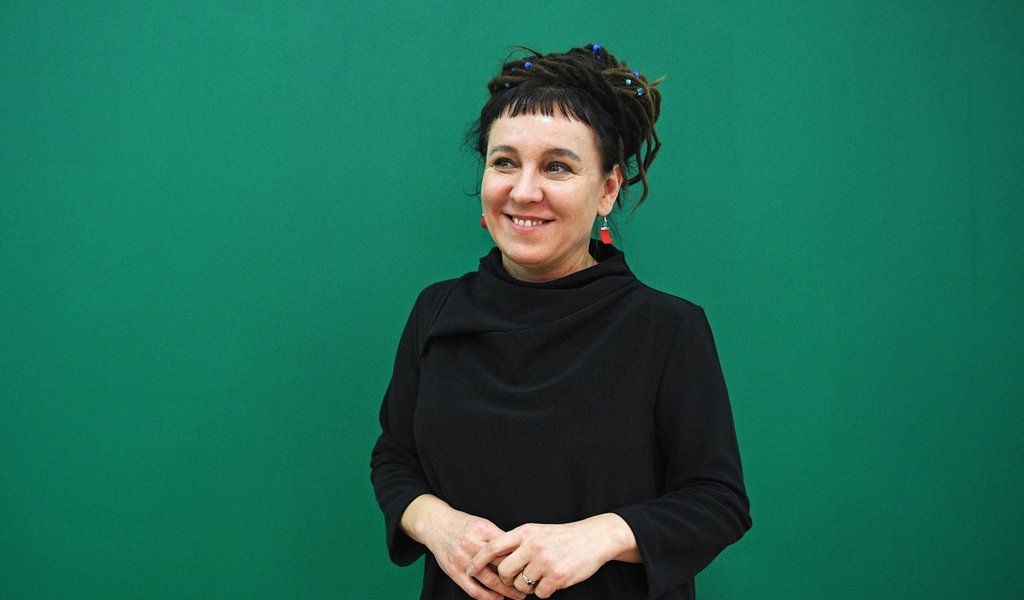 Read “Flights” in your language

Olga Tokarczuk’s novel “Flights” has just won the prestigious 2018 Man Booker International Prize for fiction. Have a look below to see if the literary hit is also available in your language. 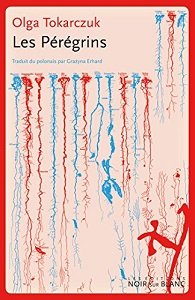 In Poland, Tokarczuk is a big literary star and one of the most translated Polish writers. Her greatest commercial successes include “House of Day, House of Night” and “Primeval and Other Tales.” 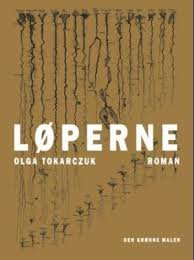 The Man Booker International Prize and the Man Booker Prize for Fiction together celebrate the best books from around the globe, published in the UK and available in English.

A seventeenth-century Dutch anatomist discovers the Achilles tendon by dissecting his own amputated leg. Chopin's heart is carried back to Warsaw in secret by his adoring sister. A woman must return to her native Poland in order to poison her terminally ill high school sweetheart, and a young man slowly descends into madness when his wife and child mysteriously vanish during a vacation and just as suddenly reappear. First published in Poland in 2007, Flights explores what it means to be a traveler, a wanderer, a body in motion not only through space but through time. Where are you from? Where are you coming in from? Where are you going? We address these questions to the traveler.