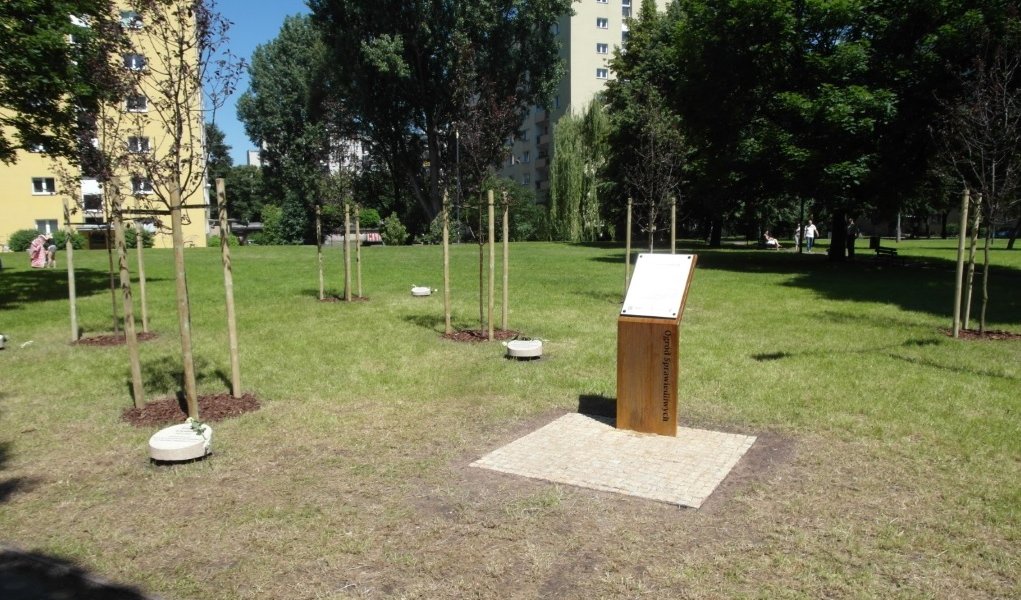 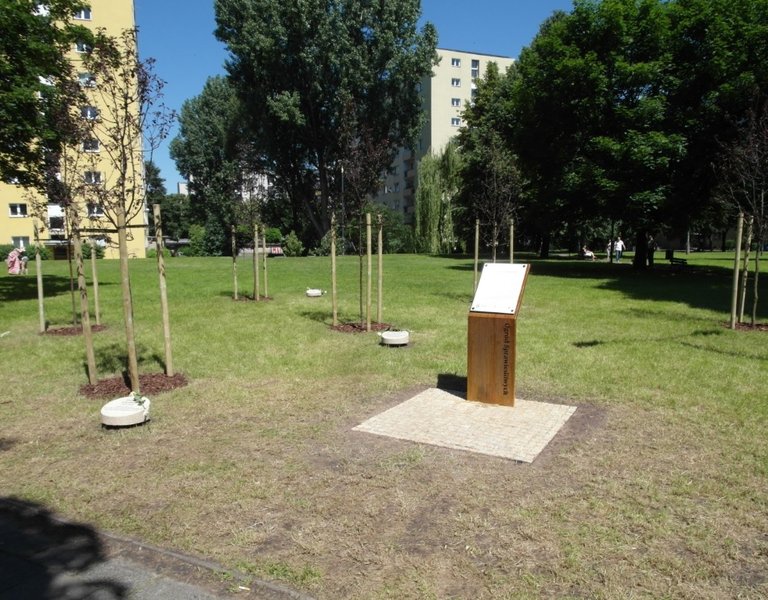 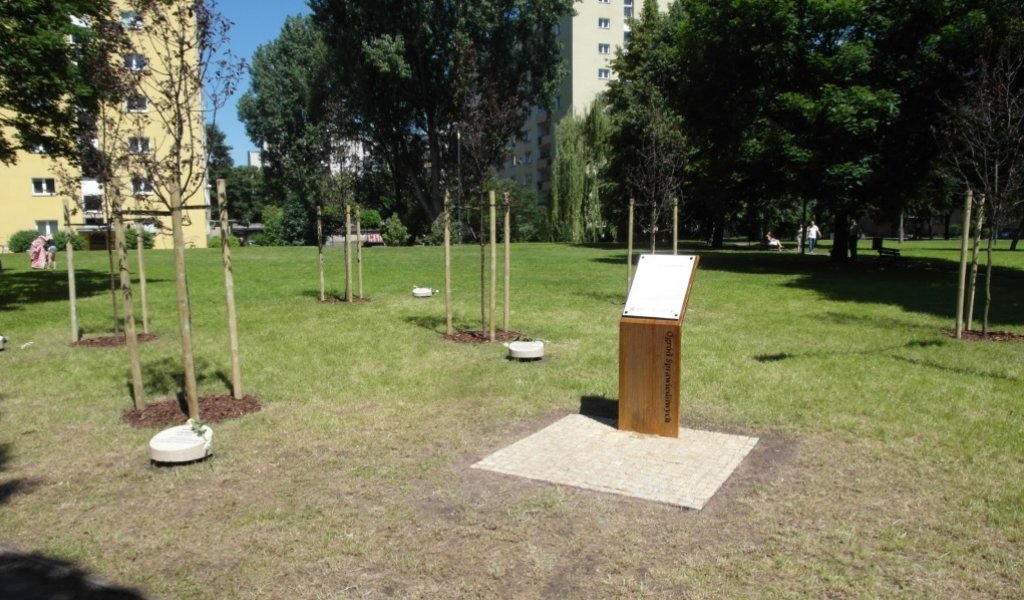 Russian dissident to be named a Polish Righteous Person

Natalya Gorbanevskaya, a Soviet dissident, poet and, from 2005, a Polish citizen, is set to be posthumously named a Righteous Person, a title given to opponents of persecutions in the 20th and 21st centuries. 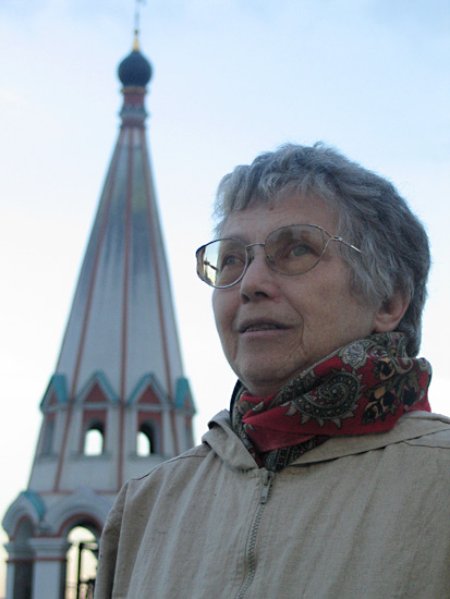 Gorbanevskaya was among a handful of people to protest against the Soviet invasion of Czechoslovakia at Moscow’s Red Square in August 1968. The demonstrators were all arrested but Gorbanevskaya was let off because she was a young mother at the time.

She worked on an underground dissident paper in the 1960s, reporting on the trial of her fellow protestors and on political oppression in the Soviet Union. She was arrested again a year later and institutionalised until 1972 for allegedly being schizophrenic. She said she never regretted her participation in the 1968 protest and was happy to have been in the human rights movement.

She moved to Paris in 1975 where she was deemed mentally healthy and worked for radio, covering events in Poland in the 1980s, including the beginning of the end of the communist regime. She protested at Poland's imposition of martial law in 1981 by picketing outside the Polish embassy in Paris and she opened her home to Polish migrants.

She also had an interest in Polish culture and translated a number of poems and essays from Polish into Russian. She received awards for her translation of Polish texts and for her contribution to the Polish national interest.

She died in 2013 in Paris at the age of 77. She was posthumously awarded Poland’s Commander’s Cross of the Order of Polonia Restituta.