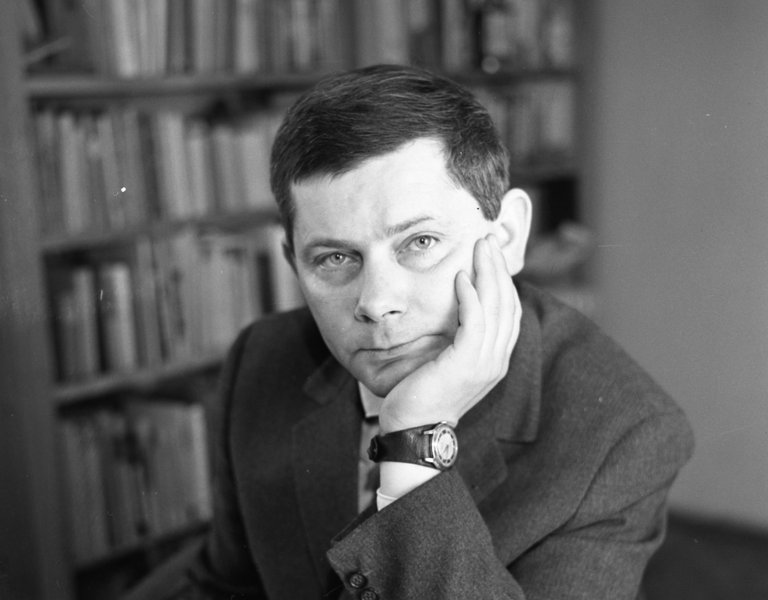 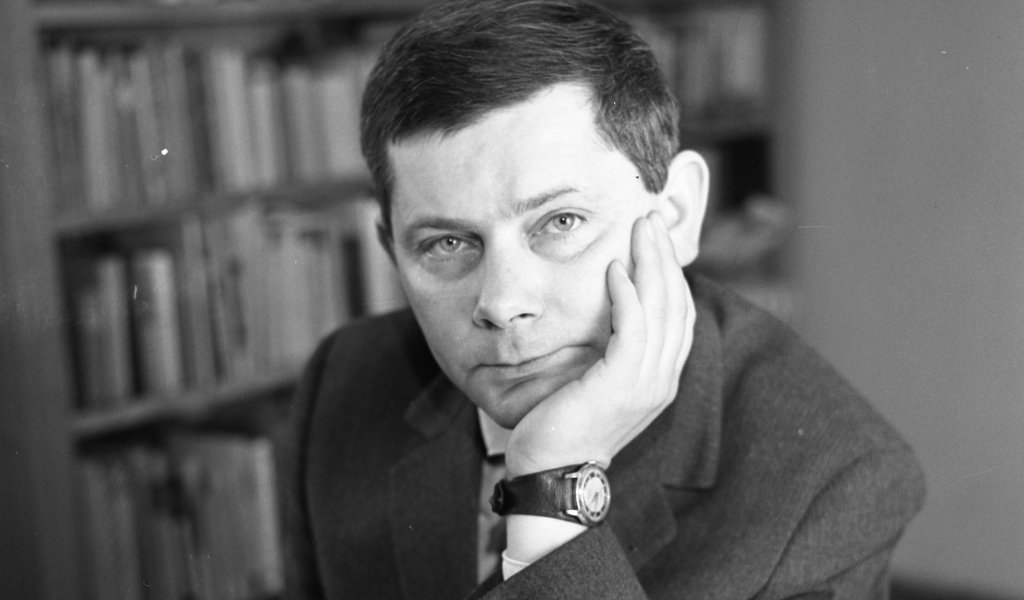 On Friday, the Polish Sejm unanimously passed a resolution proclaiming 2018 Zbigniew Herbert Year in tribute to the deceased poet who was ranked among 20th century's most outstanding Polish poets and writers.

In the resolution, the MPs noted that Herbert always stood on the side of moral integrity, freedom and dignity, and had a clear vision of good and evil.

"In times marked by a crisis of values and deep despair, Zbigniew Herbert always stood on the side of principles: in art - this was the canon of beauty, hierarchy and craftsmanship, and in life - ethical codes which clearly distinguished good from evil. He was the embodiment of faith - to himself and his words. In his poetry, he expressed a love of freedom, faith in the dignity and moral strength of the individual. He understood patriotism as love that is stern, that demands solidarity with the downtrodden, and patient work on restoring true meanings to concepts", the resolution read.

Herbert (October 29 1924 - July 28 1998) is best known for his "Mr. Cogito" poetic cycle. He also authored stage and radio plays, as well as essays. A leading figure of Poland's 1980s anti-communist opposition, Herbert, since the 1960s, was nominated numerous times for the Nobel Prize in literature.

In 1986, he moved to Paris, where he wrote for Polish emigre periodicals. After returning to Poland in 1991, he involved himself in public work and frequently commented on Poland's political life.