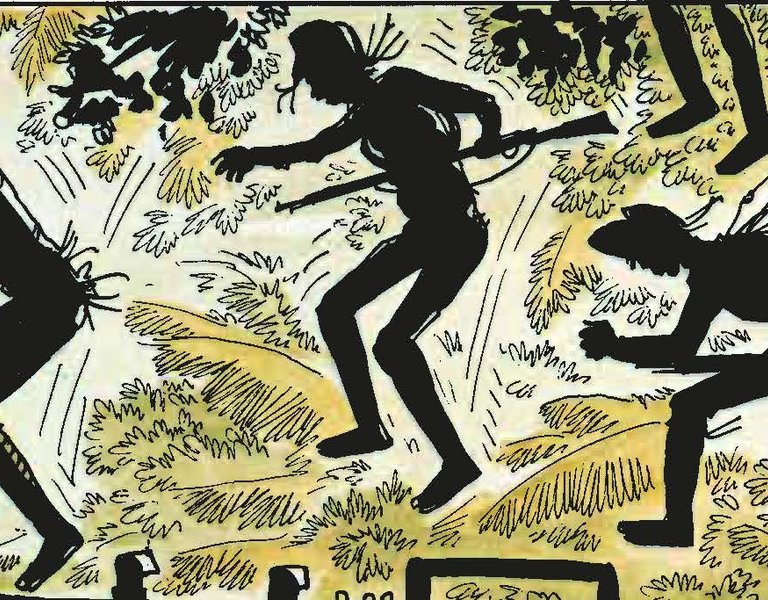 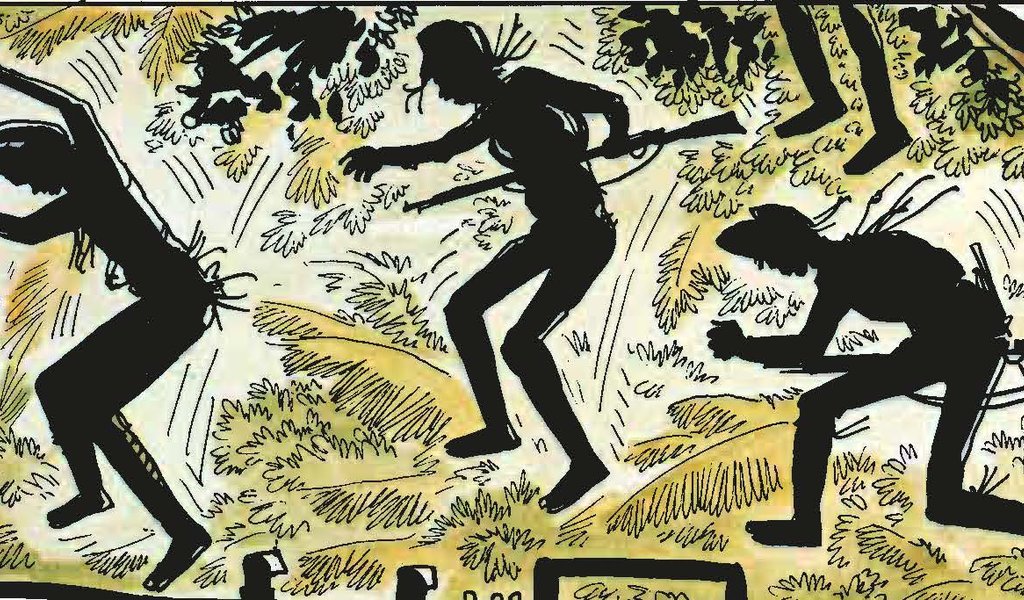 Tomasz Kołodziejczak tells Poland.pl why it is still worth reading comic books about Corto Maltese, many years after they were first published.

POLAND.PL: Woody Allen, Arturo Perez Reverte and Tim Burton are all big fans, and François Mitterrand and Umberto Eco also loved him. 130 years ago Corto Maltese was born, and there would be nothing extraordinary in recalling this anniversary, except for the fact that this figure... never actually existed in real life. Corto Maltese appeared 50 years ago as the hero of Hugh Pratt’s comic books. So why celebrate these anniversaries and delight over a cartoon character, someone who didn’t actually exit? 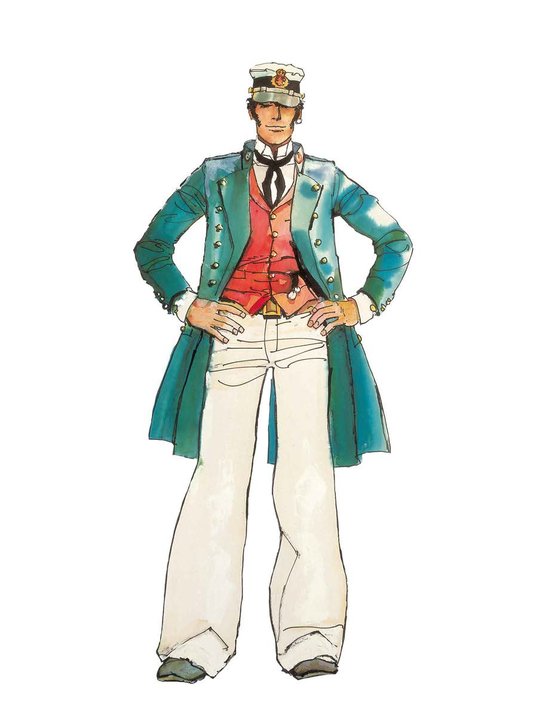 TOMASZ KOŁODZIEJCZAK: Corto Maltese is one of the most important characters in the history of European comics – a traveller, a sailor, an adventurer. Readers of Hugh Pratt's comic books were able to travel with him to exotic and mysterious places, to take part in a truly male adventure, in the company of many beautiful women. Over the last fifty years Corto has become a symbol of post-war European pop culture, whose adventures have been translated into dozens of languages, including Polish.

I think this comic series – which is after all created for adults – taps into our fascination with discovering unknown lands, learning about mysterious peoples, explaining riddles of the past. Anyone who in his youth read Jules Verne's novels, Robinson Crusoe's adventures, Arkady Fiedler's Polish series, popular science books on ancient civilizations or Däniken's theories, will find the same emotions and sense of adventure in Pratt’s books. It is worth adding that the series is also a high-class comic – in terms of its narrative, design and also aesthetics.

Corto Maltese in Siberia, published in 1974, is inspired by the memories of the Polish writer Antoni Ferdinand Ossendowski and his famous book Beasts, Men & Gods. Hugo Pratt refers amongst other things to the wild anti-communist baron Ungern von Sternberg - Khan of the Mongols, who Ossendowski met. Are there more Polish themes in the Corto Maltese series?

One can also recall the adventures in Venice, where Corto met lovely Louise Brookszowyc from Warsaw, and the theme was explored further in Polish Jewish circles in Argentina, in Tango. Generally these themes don’t come up that often, however, it appears Poland did not seem so exotic to Pratt.

Is it true that there are some unreleased volumes of Corto Maltese’s adventures? Apparently one of them contains an important figure, the Pole Mieczysław Geniusz - 'the sage of Port-Said', a friend of Cyprian Kamil Norwid, builder of the Suez Canal and the theosophist?

I do not know anything about this, but as a publisher of Corto comic books as well as a fan of them, I would be very happy to be able to confirm this rumour. Hugo Pratt was very productive and perhaps the drawers of some Italian palace hide the unknown works of the Master.

Hugo Pratt died in 1995 but since 2015 new volumes of adventures created by Spanish artists Juan Díaz Canalles and Ruben Pellejero have been published. Do you think it is possible to give them some Polish touches? Many people dream about a Corto Maltese adventure in Warsaw, his participation in Stefan Ossowiecki’s spiritualist séance or in the secret meeting of the Polish Patriots Watch in the basement of the Capuchins monastery, an electrifying tête-à-tête with Messalka, wandering in the Tatras during a blizzard ...

It's a great idea, though one must honestly say that Francophone creators rarely manage their interests in our direction. But roping Corto into encounters with Polish and Soviet intelligence agencies, in a study of the Wawel's chakra or even a meeting with Ossendowski would be very intriguing. So who knows? 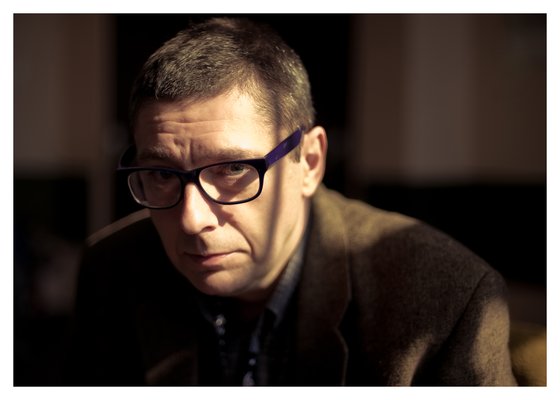 He made his debut in 1985, and has since published six novels and dozens of short stories (most recently Biała Reduta and Wstań i idź). He has also created board and computer games, comic scripts and articles.

Considered one of the most important authors of Polish fantasy, the creator of original, multi-level universes, full of original design ideas that are fantastic and imaginative. His works also delve into history and culture, natural sciences and cosmology, images of the past and vision of the future. His novels and short stories have been translated into English, Czech, Lithuanian, Russian and Ukrainian.

He has been nominated many times for the Janusz Zajdel Award, and is also a laureate of other awards for his publishing and promoting efforts. In 2010 he was awarded the "Merit for Polish Culture" badge awarded by the Minister of Culture and National Heritage. In 2013, he was honoured with the Golden Cross of Merit for his contribution to the development of culture and preserving the memory of Poland's recent history.