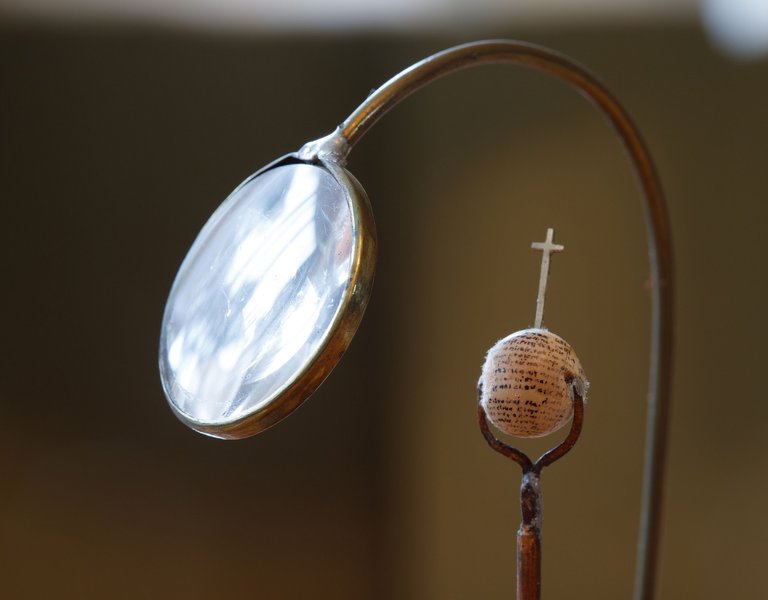 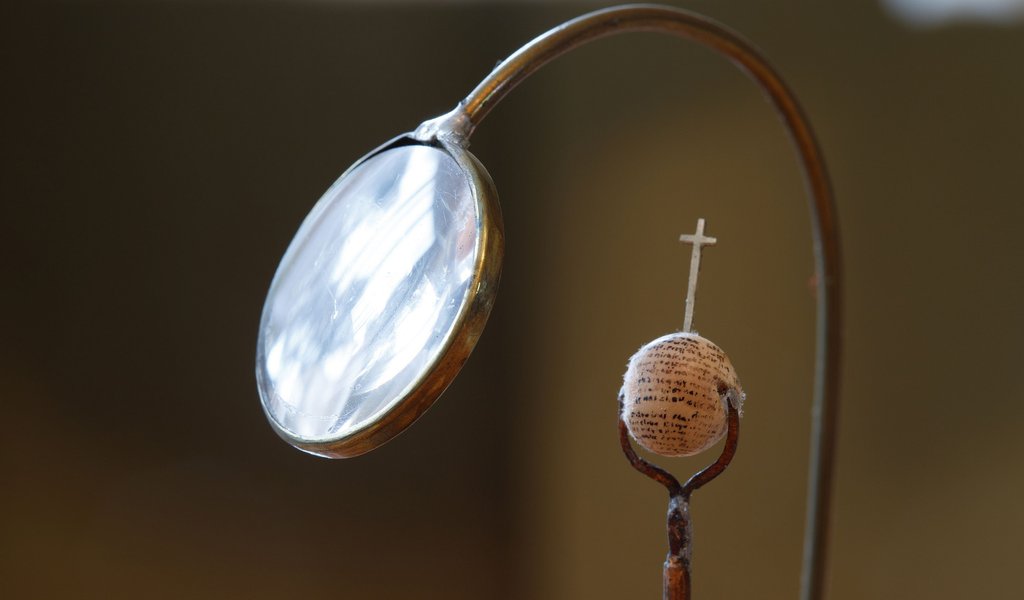 The world's smallest books on display in Katowice

A collection of 87 wonders of micro-bookbinding, some of the world’s smallest books, which includes, amongst others, the biographies of Leonardo da Vinci and Frederic Chopin.

This is an exhibition of a very special nature – a permanent display devoted to the work of Zygmunt Szkocny. The collected works represent miniature versions of major works of literature. The exhibition has been open since 1970 in the private house where the author lived and worked on this remarkable collection.

Zygmunt Szkocny made the smallest books in the world – he finished the first in 1935. Over the next decades he honed his skills and has subsequently gained a unique position in the art of micrography and recognised worldwide. In 1976 a book produced by him was entered into the Guinness Book of Records. On 28 pages he wrote 24 letters of the Latin alphabet. The book had the dimensions of 1mm by 0.8mm and is the size of a poppy seed.

Zygmunt Szkocny made these books till his death at the age of 93. He did not finish his last one. When he died he had a collection of 165 books. The museum has 87 copies of these miniature works including the smallest, earlier mentioned Latin Alphabet, biographies of Leonardo da Vinci and Frederick Chopin and the United Nations Charter. Each work is bound according to bookbinding rules and fully written up.