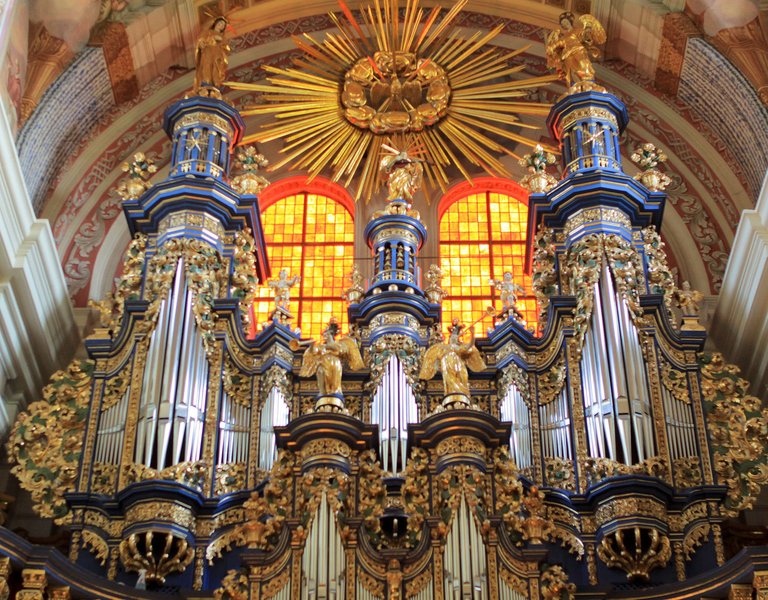 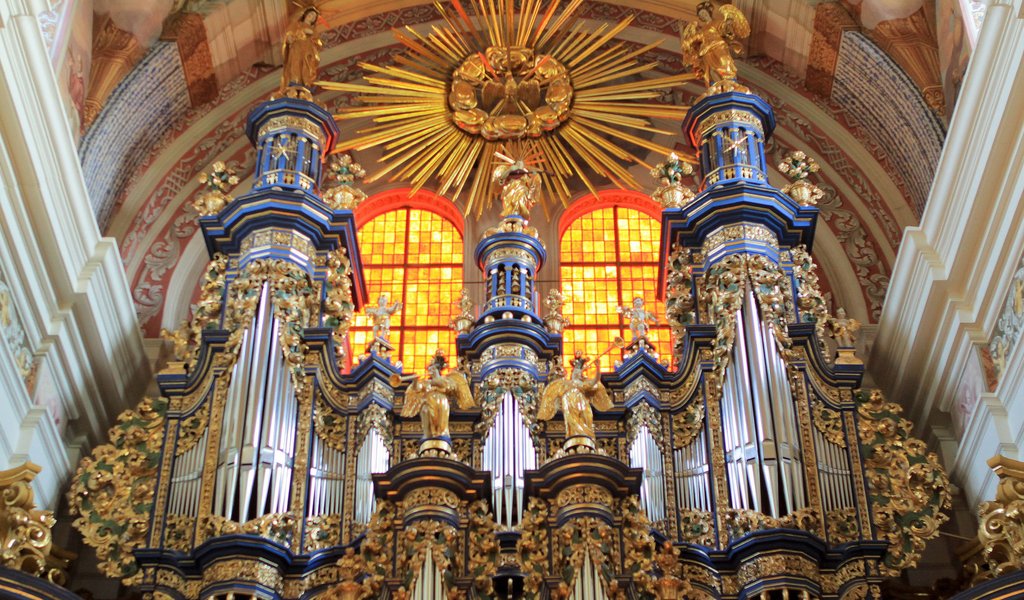 The sound of organ music has resonated in churches for hundreds of years. Sources say that organs were played in Krakow, Plock and Kety as early as the 14th century.

In 1957, Europe’s first International Organ Music Festival was held in Gdansk-Oliwa. With time, subsequent festivals were organised. Today, the map of Poland is peppered with multiple festivals and concerts celebrating the music played by this royal instrument.

These events enjoy widespread popularity not only among music aficionados who come to listen to musical compositions from different eras. The concerts also provide a wealth of information on the history of churches, their impressive architecture, statues and paintings. With our readers in mind, Poland.pl has prepared an overview of select events taking pace during the summer season.

The festival lures visitors through its long-standing tradition, the captivating sound of organs, its highly talented performers and the beauty of the Oliwa Cathedral. A multimedia screen has been installed in the cathedral, on which one can watch the organ player perform in live time. This year’s edition of the festival will once again include renowned musicians. Tomorrow’s performance will be by Austria’s Elisabeth Ullmann, an award-winning artist who in 2006 was recognised as the Organ Player of the Year by German publication “Organ – Journal für die Orgel”. www.archikatedraoliwa.pl.

St Mary’s Church in Gdansk, which hosts concerts, if often called “the crown of Gdansk” and is Europe’s biggest church built from bricks. Every year people come here to listen highly skilled organ players from Poland and abroad as well as talented young musicians, who are just started their careers. Tomorrow the director of the festival, Boguslaw Grabowski, will play compositions by Bach, Gervaise and Scheidt. More information can be found at: www.bazylikamariacka.gdansk.pl

The festival was created in 1994 on the initiative of renowned Polish organist Przemislaw Kapitula, who is the creative director of the festival and has invited virtuosos from around the world to play in Warsaw.  Organ players from Europe’s biggest cathedrals have performed here, as have esteemed professors, the laureates of international competitions, excellent solo performers and amazing improvisers. This will also be the case this year. More information: www.kapitula.org.

The festival started in 1991, right after the visit to Rzeszow of St John Paul II. It was conceptualised by Father Stanislaw Maca, at the time the rector of the town’s cathedral. With time, the event has come to be held in eight churches across Rzeszow as well as two towns in the Subcarpathia region: Jaroslawiec and Sedziszow Malopolski.  On this coming Sunday, Roman Perucki (organ) and Maria Perucka (violin) will perform. More information: www.katedra.rzeszow.pl.

The festival started off as a typical organ music festival, consisting of the best musicians from Poland and abroad. Over the years, the event evolved, gaining an increasingly large group of classical music enthusiasts. The festival’s programme is put together in such a way that it pleases even the most demanding music connoisseurs. This coming Saturday, Italy’s Alessandro Bianchi will perform on the organ and Ryszard Haba will demonstrate his skills as a instrumental percussionist. More information: www.festiwale.zakopane.pl.