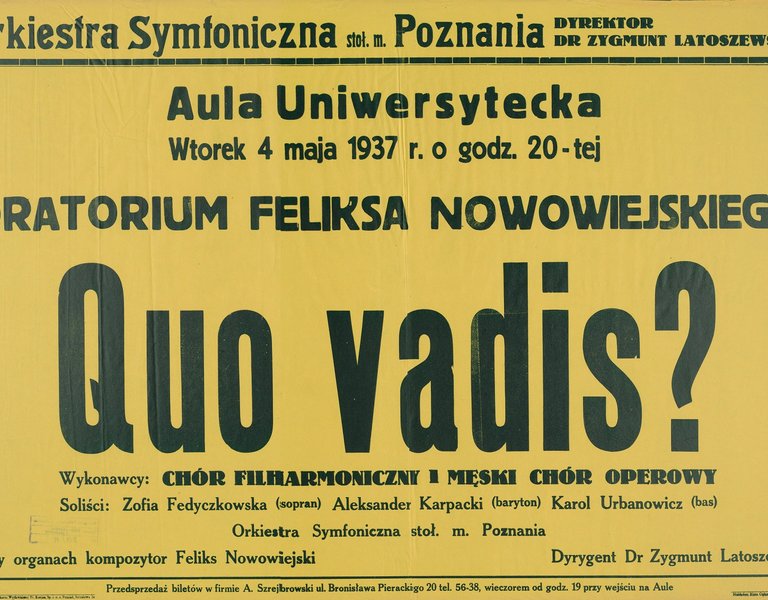 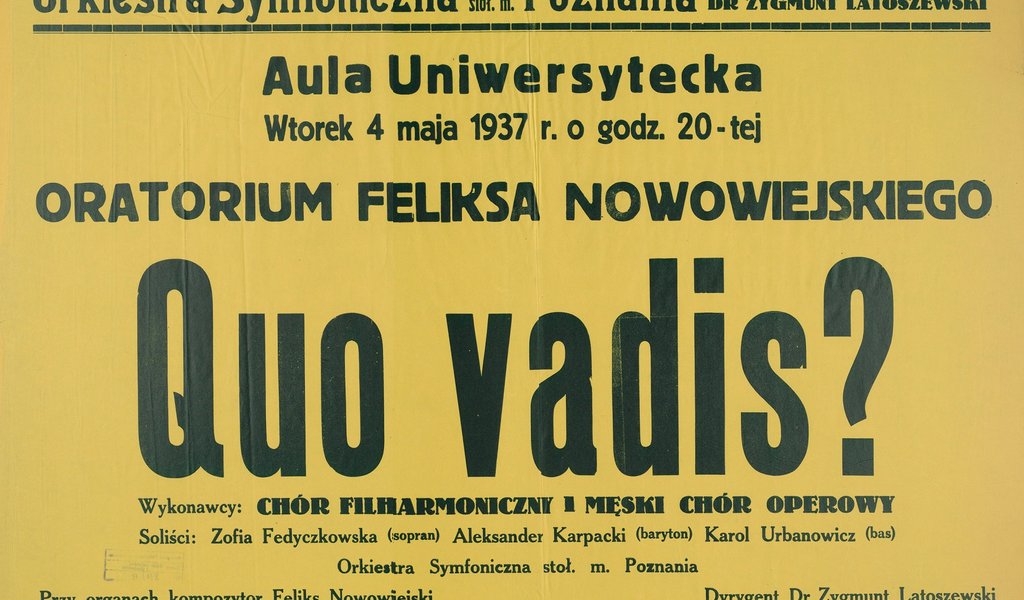 A 2-CD album featuring an oratorio by Polish composer Feliks Nowowiejski has been nominated for the 2018 International Classical Music Award in the "Choral Works" category. 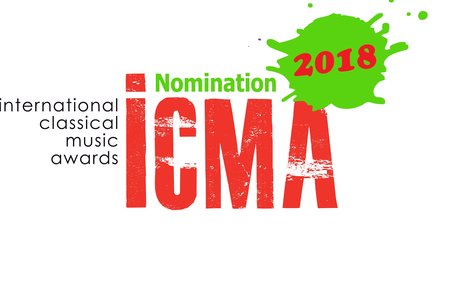 The album with the Quo vadis oratorio is a live recording of a concert given in the western Polish city of Poznań on June 29, 2016. The concert was performed by the Poznań Philharmonic Orchestra, the Choir of the Podlasie Opera and Philharmonic from the eastern city of Białystok, and soloists Wioletta Chodowicz (soprano), Robert Gierlach (baritone), Wojtek Gierlach (bass) and Sławomir Kamiński (organ), with Łukasz Borowicz conducting.

Released on the German label cpo, the album has received favourable reviews. The British monthly "Gramophone" wrote the oratorio "takes the listener on a dramatic journey in an almost cinematic fashion, made utterly convincing by this superb recorded performance.” The album is the world’s first recording of Nowowiejski’s oratorio.

The winners of the International Classical Music Awards will be announced in January.

Feliks Nowowiejski (1877-1946) was one of the most important Polish composers of the first half of the 20th century. The text of the Quo vadis oratorio was originally in German, and the cpo recording uses its Polish translation. It is adapted from the novel Quo vadis by Polish Nobel Prize-winning writer Henryk Sienkiewicz.

The oratorio, influenced by Nowowiejski’s journey to Rome, was a great success throughout Europe. The premiere of its final version in Amsterdam in 1909 was met with critical acclaim and enthusiastic reception among the audience and was followed by performances in many other European venues as well as New York’s Carnegie Hall in 1912.