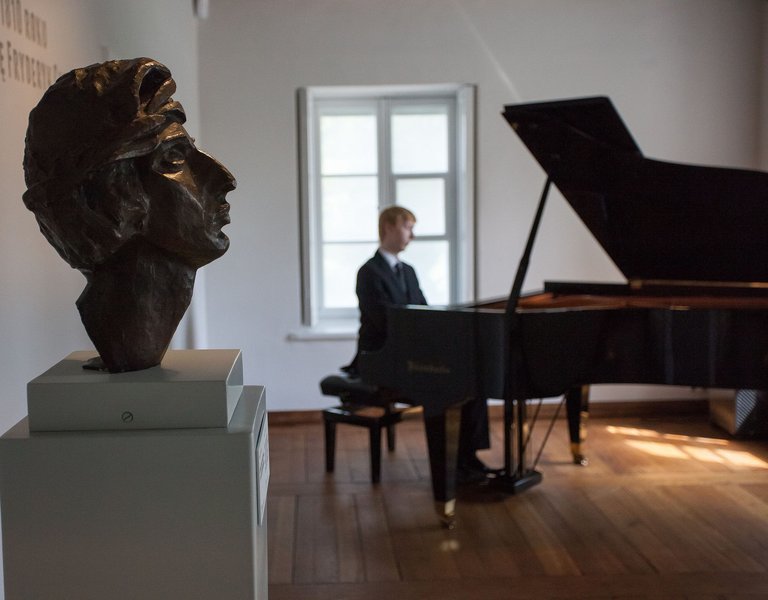 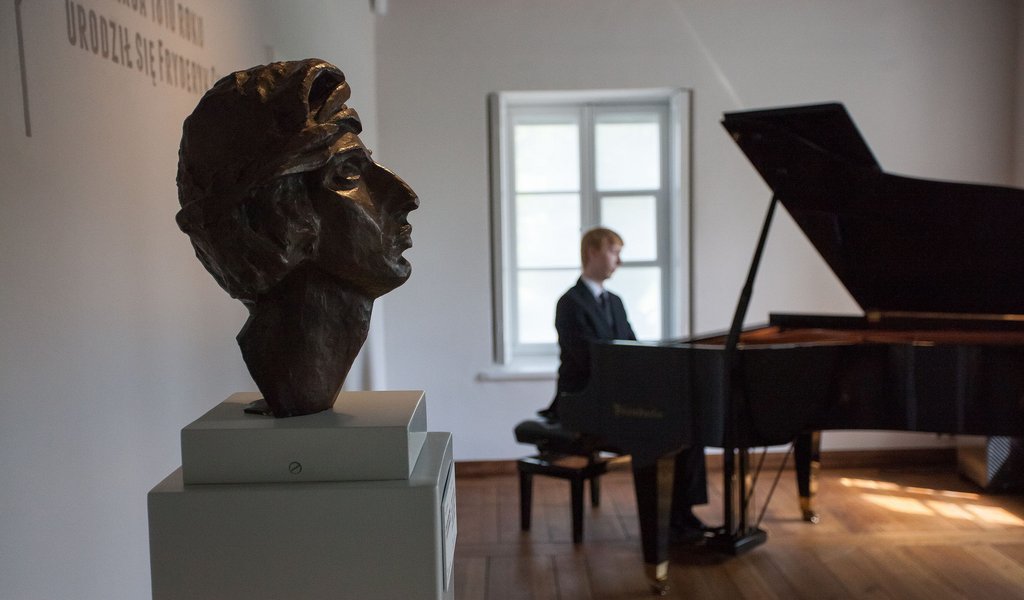 Chopin at his finest

The “Chopin and his Europe” Festival will be dominated by young artists this year – and it is they who will ensure the event’s world class profile.

The Festival takes place one year after the very successful Chopin Competition. For the first time in history, the winners of one edition will meet together in Warsaw at the same time, at one festival. Out of the ten finalists, only extraordinary pianist Kate Liu (United States), who won the third prize, was missing. She cancelled her participation due to health reasons. 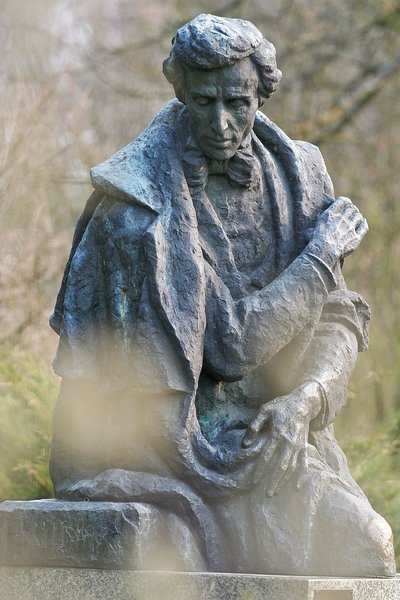 Not your standard fare

“We would like to present these highly talented musicians in a less typical way,” Stanisław Leszczyński, the director of the festival, tells “Rzeczposolita”. “It will be a test of their artistic personalities, this time including works by other composers, as chamber players, and playing a historic instrument.”

Tickets for the winner, the 21 year-old Korean Seong-Jin Cho, are the most difficult to come by. The recent months were very busy for him; he toured many countries with Chopin recitals and the concert in F-minor. For his compatriots, he has become a national hero. He has now found the time to play one of his piano hits for a Polish audience: Concert in B minor by Pyotr Tchaikovsky. Practically everyone knows the opening melody.

A year ago Seong-Jin Cho beat Charles Richard Hamelin to the top prize. The Canadian, who turned 27 in July, was better prepared for the international stage due to his age and experience. Hamelin will play at a concert together with the Sinfonia Varsovia orchestra in addition to performing with at a chamber event with the Apolllon Musagete Quartett.

The winners of last year’s competition were also asked to prepare a Chopin recital, but on a 19th century piano, which requires a different playing technique. “Nobody has tried this (before,” says director Stanisław Leszczyński. “They all approached this proposal with acceptance and curiosity,” he said.

Their night-time performances at 10 p.m. will be held at the Holy Cross Basilica. Admission is free.

There will be many other young people at this year’s festival. A performance by the European Union Youth Orchestra will be part of the opening evening.

The Orchestra was established over 40 years ago. Its model, as a band that attracts talented young people from countries divided not only by culture but also severe political conflicts, was later repeated in many regions of the world. Not only in Europe, as well as North and South America.

The music level attained by the young players is at times truly amazing. A lot depends on the conductor directing them, but the idea of working with extremely talented young people is very exciting for the most outstanding artists. It has been demonstrated, for example, by the history of EYUO, with whom the most famous conductors have cooperated. The evening in Warsaw will be hosted by Vasily Petrenko, and the soloists during the Concert for two pianos by Mozart will be the famous French sisters, Katia and Marielle Labeque.

The EU musicians will be supported by I, Culture Orchestra, which was established at the initiative of the Adam Mickiewicz Institute. This project is aimed at young people from Poland, Belarus, Ukraine, Moldova, Armenia, Azerbaijan and Georgia. Members of the orchestra are selected in each of these countries through auditions, and there are more and more candidates every year.

Over the past five years, I, Culture Orchestra has performed 36 concerts in 15 countries, often at such prestigious venues as the Berlin Philharmonic, or Teatro Real in Madrid. The participants of this year’s workshops will join the EYUO musicians at the festival.

The steady rise of these young artists should not come as surprise, because today’s music market creates younger and younger stars. For example, the 23-year-old Beatrice Rana was the main discovery of the recent seasons. Her first album, recorded for Warner, was hugely successful and gathered good reviews.

The Italian pianist recorded concerts by Tchaikovsky and Prokofiev. She interprets them both in a confident and mature way. “Beatrice Rana is a revelation, her features are surprising for an artist of such a young age,” said the famous conductor, Antonio Pappano, who accompanied her in these works together with Orchestra Della’ Accademia Nazionale di Santa Cecilia.

The true test for an artist is a live performance, not the recordings in a studio. Beatrice Rana will be able to display her true talent at the finale of this year’s festival, when the Italian pianist will have the opportunity to play Prokofiev’s Second Concert.

The 12th) “Chopin and his Europe” Festival begins on 15 August and lasts until 30 August. Its programme includes over 40 concerts, held under the banner  – “From the Italian land to Poland.”

Italy is the country of opera, so this time the festival will include more singing. One of the leading attractions will be a recital of the masterpiece Bel canto era – opera I Capuleti e i Montecchi by Bellini, prepared by Italy’s Fabio Biondi and his Europa Galanfa band, playing historic instruments.

A fantastic Czech music band – Collegium 1704 – will perform a lesser known “Requiem” by another master of the Italian opera, Gaetano Donizetti, and the arias and songs by Italian composers will be sung by Iwona Sobotka, accompanied (on a historic piano) by Janusz Olejniczak.

The ranks of the greatest stars of this year’s festival include a tenor, Ian Bostridge, who was once described by “The New Yorker” magazine as follows: “He is not a good singer. He is a grand singer”.

The British singer comes to the festival with German songs by Schumann and Brahms.