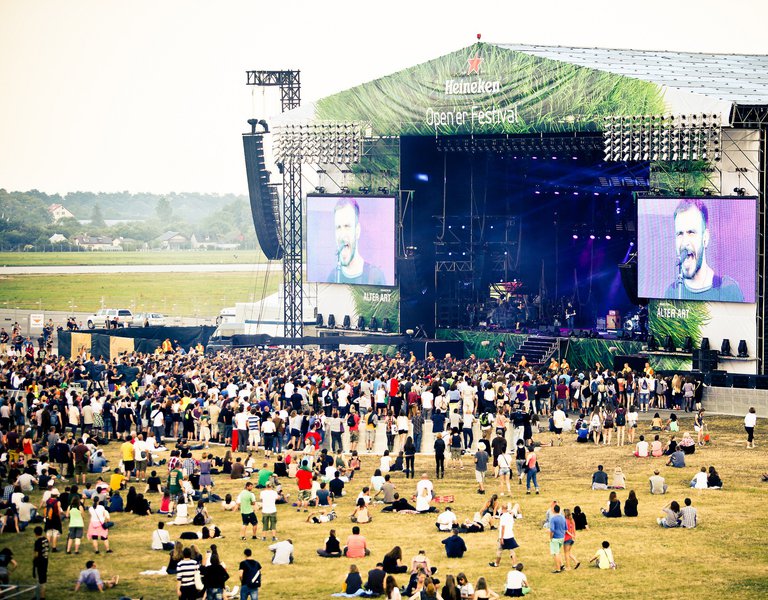 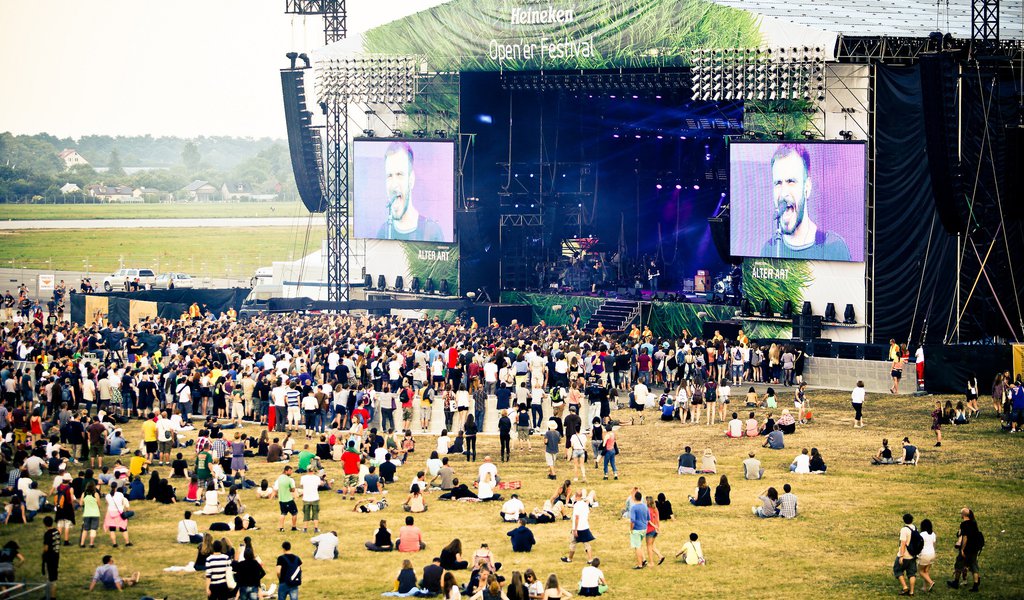 At the beginning of July the Baltic Sea metropolis of Tricity plays host to Open’er, Poland’s best known outdoor festival and one of Europe’s biggest. Its actual importance is evident from the fact that tickets sell out well before the performers are announced.

Kosakowo airfield near Gdynia saw this year some of the big stars of the 1990s: Faith No More, Pearl Jam, The Afghan Whigs and Jack White, The Black Keys, Lykke Li. MGMT, Interpol, as well as Haim and Warpaint, a more recent revelation.

The origins of outdoor festivals in Poland go back to 2002, when Warsaw hosted a one-day Open Air Festival headlined by The Chemical Brothers. The event moved to Gdynia the following year, and two years later expanded to last two days. With Gdynia’s Kościuszki Square bursting at the seams, Open’er was relocated to Babie Doły-Kosakowo Airfield, and the organizers added one more day. Two years on, a crop of international artists played on seven stages, whilst The Chemical Brothers, Jay-Z and Roisin Murphy performed before an audience of fifty thousand people.

The following year one of Europe’s major open air events was already four-day long, and the 11th edition featured a theatre stage where the New Theatre from Poznan put on this year Adam Mickiewicz’s Forefathers’ Eve, the most famous play in the history of Polish theatre. Director Radosław Rychcik has juxtaposed the Polish Romantic text with images drawn from American pop-culture. Led by director Maja Kleczewska, actors from the Polish Theatre in Bydgoszcz and the Polish Theatre in Lodz staged Winter Journey by the Austrian Nobel Prize winner Elfriede Jelinek. She based her work on the shocking story of Josef Fritzl, a man who kept under lock and key and raped his own daughter for 24 years. The third item on the bill was Fire in the Brother, a Warsaw-based literary cabaret group of Maciej Łubieński and Michał Walczak.

Now a six-day event, Open’er is a must for music fans from across Europe. It has been earning accolades from professional musicians and foreign journalists alike. As Metro.co.uk put it, “Don’t have Glastonbury tickets? No problem – head to Open’er Festival instead.” 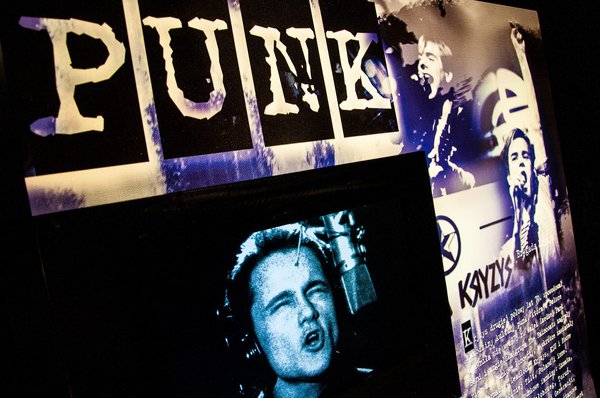 Several days after Open’er another major Polish festival takes off, this time in Jarocin near Kalisz, Wielkopolska region. The All-Polish Review of Young Generation Music is a truly historic event. In communist Poland, it was the biggest festival of youth and rock music in the Eastern Bloc, a kind of Eastern Woodstock and an oasis of freedom where musicians could perform lyrics openly criticizing the authorities. Since its inauguration in 1970, the festival has grown into one of the key events for punk, rock, blues, heavy metal and reggae music. Its heyday came in the 1980s, when Jarocin saw debuts of such major Polish rock, metal and punk bands as T.Love, Acid Drinkers, Dezerter and Dżem.