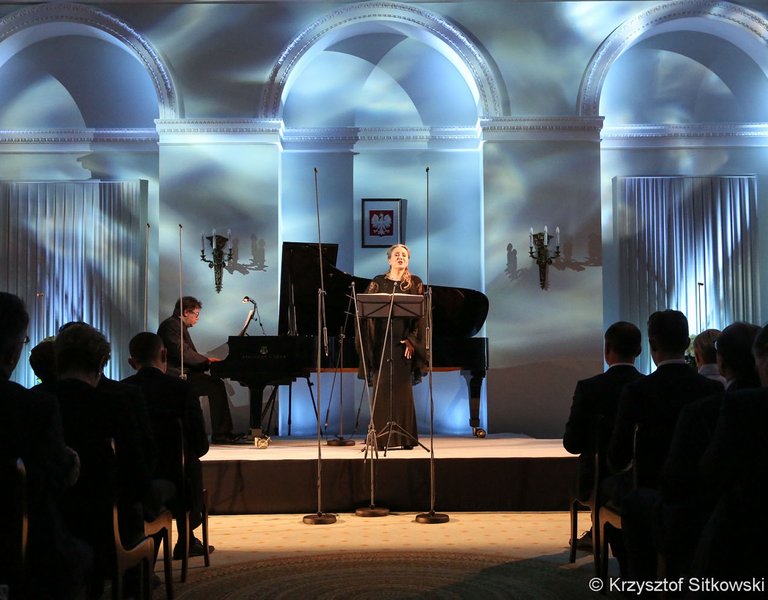 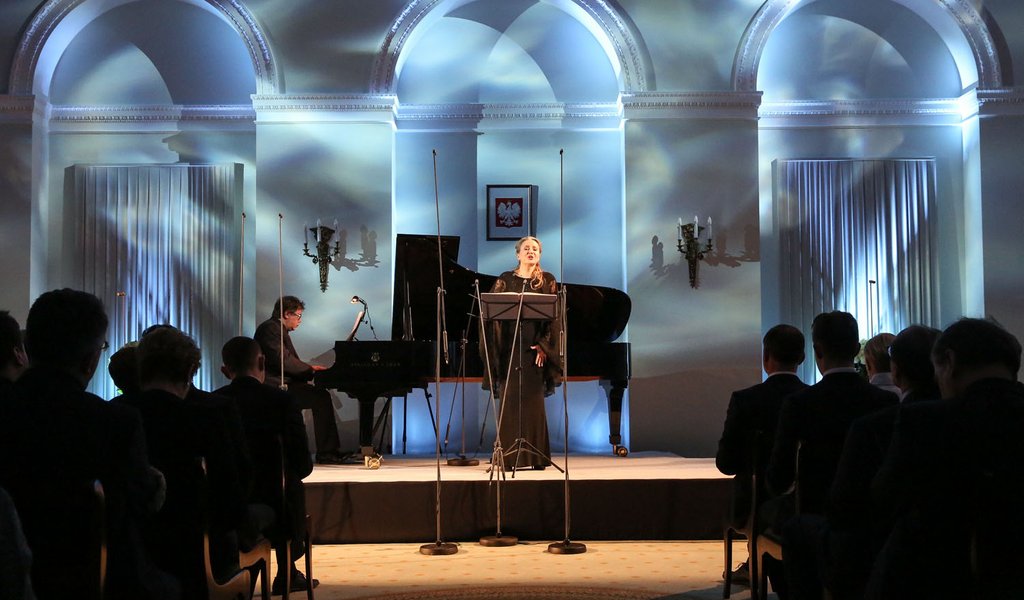 A wide range of concerts are being held in Poland on the 80th anniversary of the death of Karol Szymanowski, one of the most prominent of the nation’s 20th century composers. 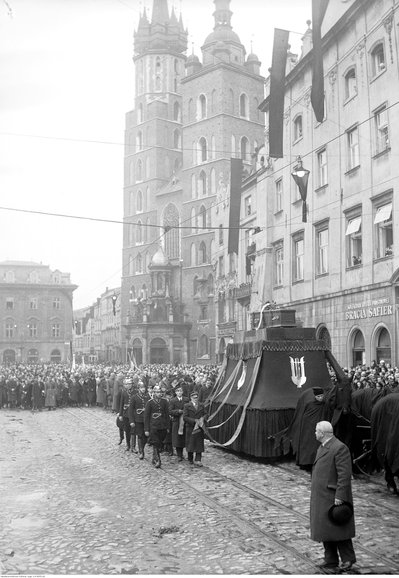 Karol Szymanowski was 55 when he died in a sanatorium in Lausanne, Switzerland, on 29 March 1937. His highly diverse output comprises piano music, a violin concerto, songs, the ballet Harnasie and the opera King Roger.

Joanna Domańska, President of the Szymanowski Society, has told the Polish Press Agency that Szymanowski’s music “is undergoing an extraordinary renaissance, with performances by the world’s leading orchestras and opera companies, if only to mention the wonderful productions of King Roger in London, Paris and the two Americas”.

In 2015 King Roger was produced by the Royal Opera House in London.

Szymanowski is buried in Kraków. A museum dedicated to his life and work is at the Atma villa in the Tatra resort of Zakopane, his home towards the end of his life.