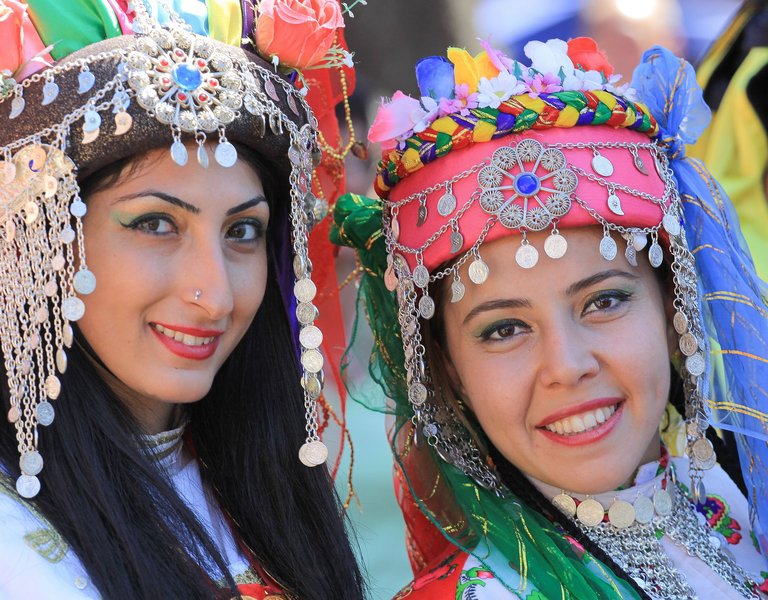 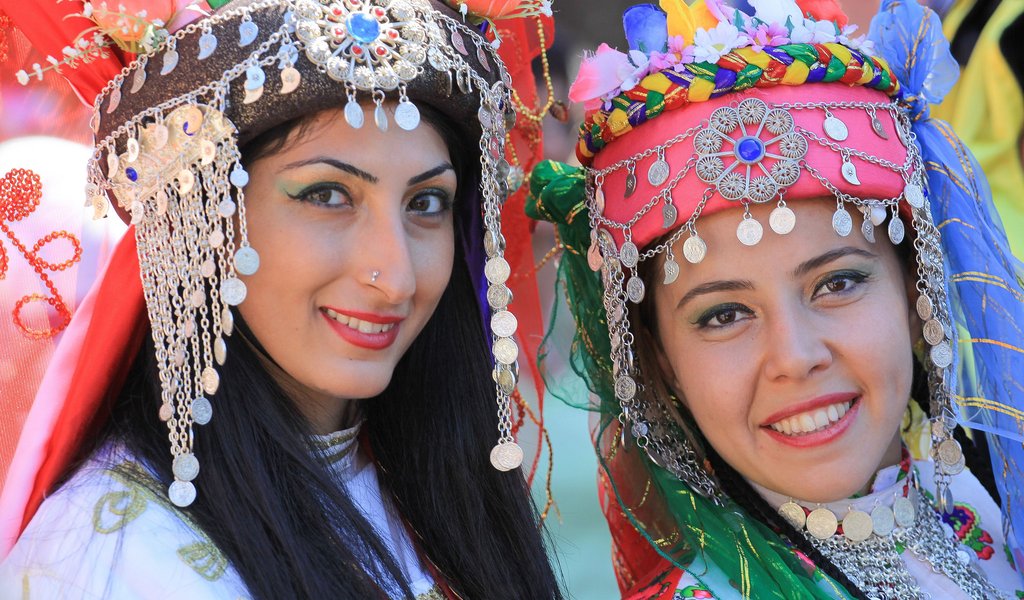 Folk music from around the world in Zakopane

Song and dance ensembles from across the world have descended on Poland’s southern mountain resort of Zakopane for the 48th International Festival of Highland Folklore. 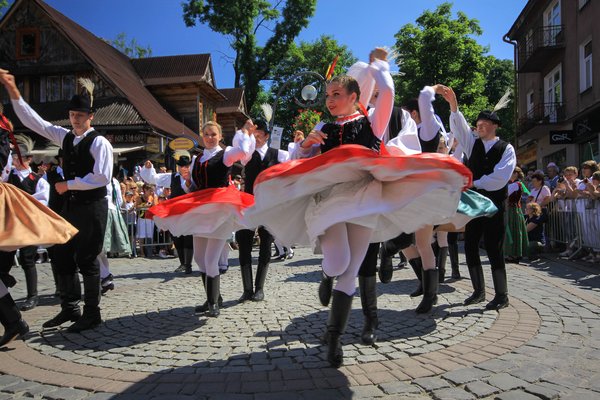 Also taking part is the "Śumni" group from Chicago, comprising the descendants of emigrants from the Polish highlands.

The festival, which kicked off with a colourful procession through the streets of Zakopane on Sunday, runs until the end of the week. 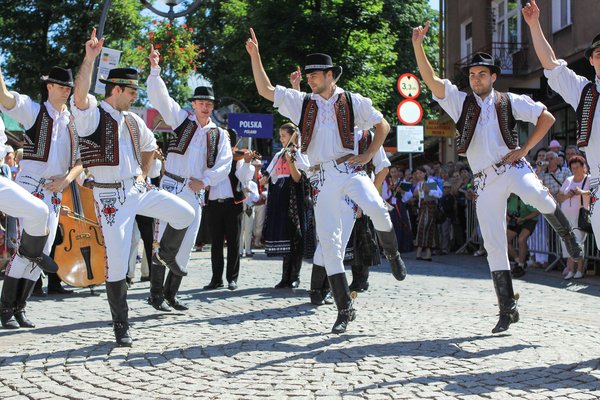 Festival of Highland Folklore in Zakopane is the most important cultural event organized in Zakopane every summer, since 1965. In the beginning, the folk groups were just a small element of a wide ranging programme. In September of 1965 four local groups performed on the stage of the Giewont cinema to great acclaim. The organizers realised that the success of these performances indicated a great interest in folklore and tradition, paving the way for a successful future attraction in Zakopane. And this is precisely what happened. In 1968, folk groups from other countries were invited to take part alongside their Polish counterparts, thus the first truly international festival was born. Initially all the folk groups competed in one single category and vied for one prize - the golden Highlanders axe. However, immediately following this first competition the judges realised that there were considerable differences in style amongst the various folk groups. They recommended a review of the competition regulations. The esteemed ethnographer, Roman Reinfuss, was enlisted to assist with these changes. He introduced a system of three separate competition categories.