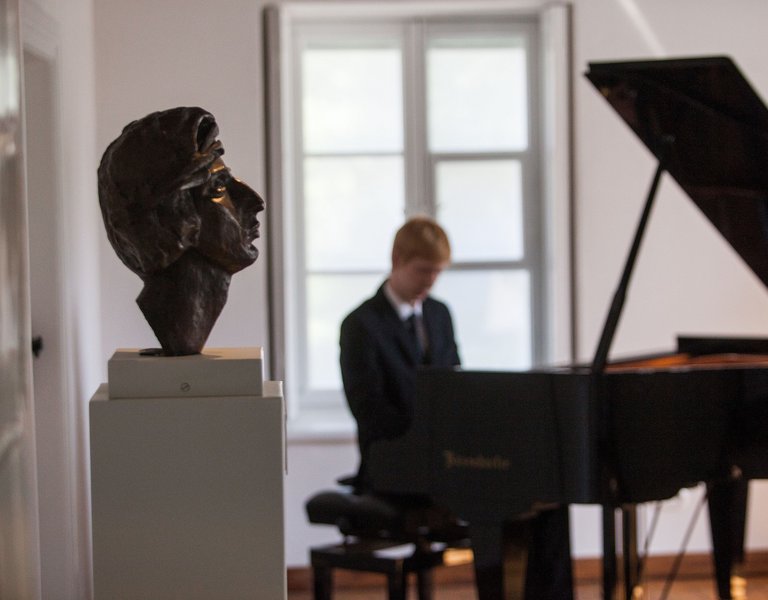 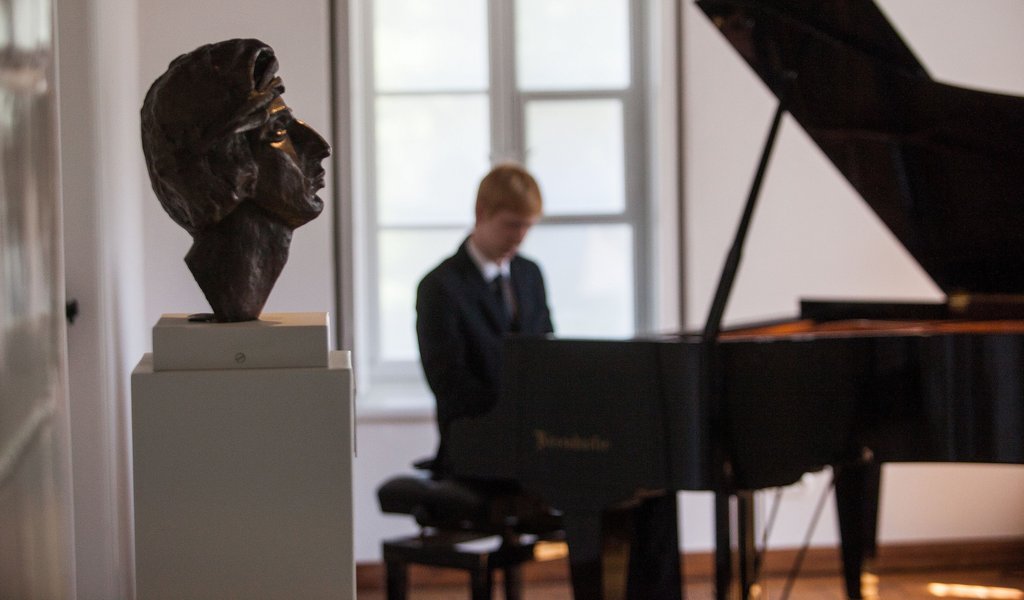 The Fryderyk Chopin Museum in Warsaw has bought a hand-written manuscript of a piano ballade by the great Polish composer.

The manuscript was purchased from a private collector at an auction in London in November. It was officially delivered to the museum’s authorities on Wednesday.

“Chopin is one of the most important figures in our culture”, Poland’s Culture Minister Piotr Gliński said.

Artur Szklener, director of the Fryderyk Chopin Institute, said that such manuscripts are “invaluable treasures of culture and sources of knowledge about the composer and his work.”

The Ballade in G minor Op. 23 was composed by Chopin around 1835 in Paris.