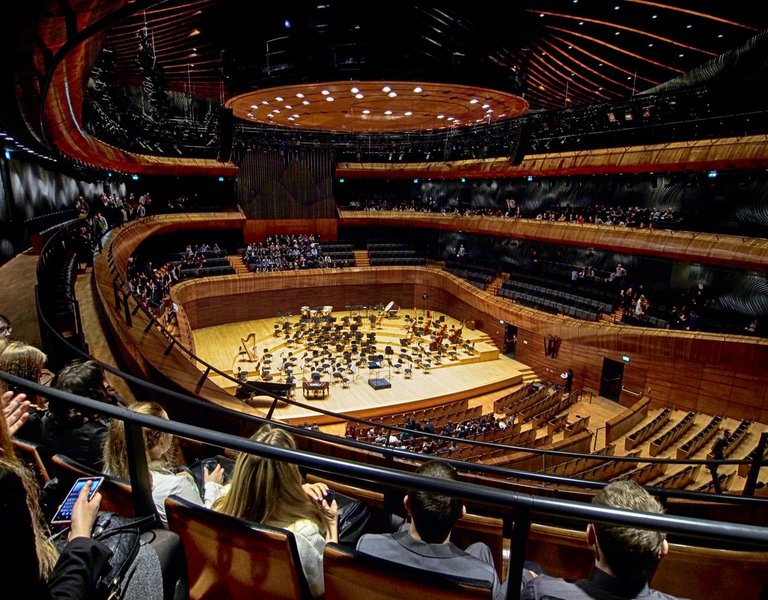 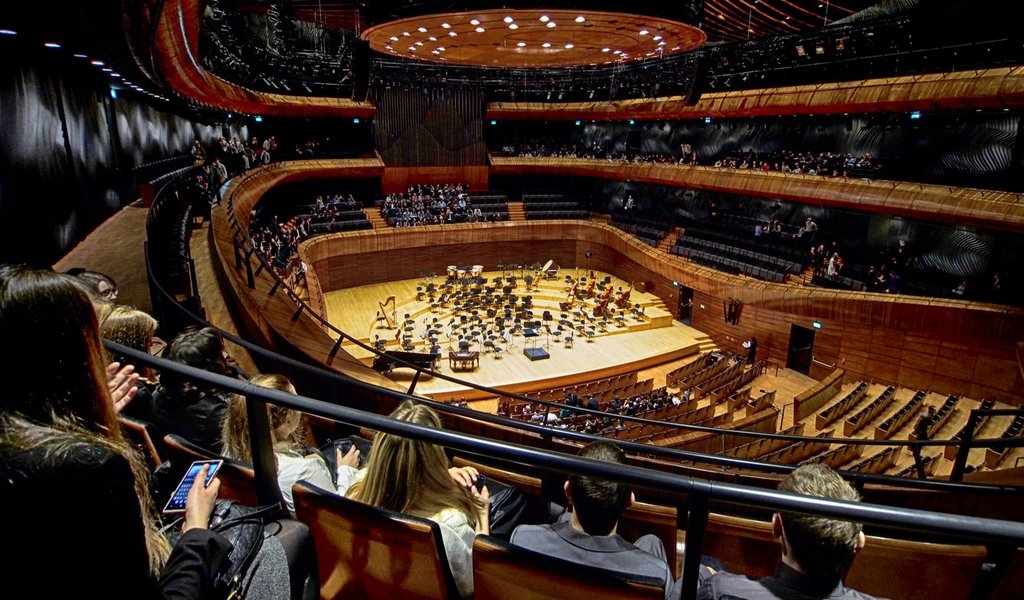 Katowice – a city of music

Katowice, the heart of Upper Silesia, is the first Polish city to join UNESCO’s Creative Cities Network as a city of music. It is home to the Polish National Radio Symphony Orchestra (NOSPR), called the cradle of Polish composers. But the city also boasts inspiring jazz, blues and hip hop traditions. 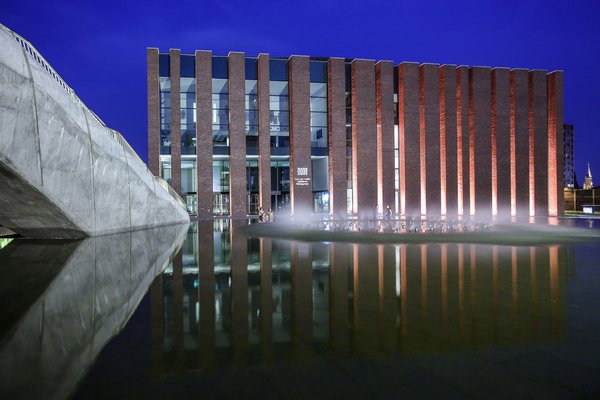 “Katowice has always been a city of music, especially since the post-war period. There is a huge potential of music artists and institutions,” Łukasz Kałębasiak, spokesman for the Cultural Institution Katowice – City of Gardens, tells Polska.pl. He adds that the city’s application to UNESCO focused on classical music. “We praised the Polish National Radio Symphony Orchestra (NOSPR) and its new seat built on the premises of the former “Katowice” mine, as well as the Silesian Philharmonic Orchestra, Camerata Silesia choir and the Silesian Quartet – a remarkable tradition of composers led by Wojciech Kilar and Henryk Mikołaj Górecki,” he says.

The NOSPR, which since last year boasts one of the most modern symphony buildings in Europe, is often called the cradle of Polish composers. After the war, musicians from destroyed Warsaw moved to Katowice. Over the years, it was here that music was recorded for some of Poland’s most famous films, including Teutonic Knights by Aleksander Ford, Eroica by Andrzej Munk, The Double Life of Veronique and A Short Film About Killing , both by by Krzysztof Kieślowski, Pan Tadeusz by Andrzej Wajda and, most recently, 33 Scenes from Life by Małgorzata Szumowska. 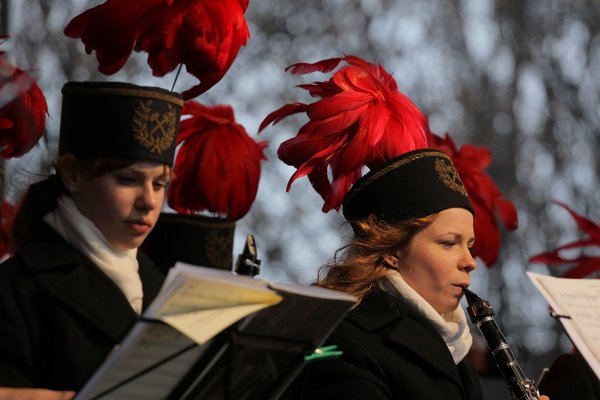 UNESCO was also won over by the city’s strong jazz tradition, associated mainly with the Karol Szymanowski Academy of Music – the first in Poland to have launched a jazz department and trained well-known musicians such as Lora Szafran. It regularly hosts events of the Bielska Zadymka jazz festival, and last year it organized its first All Souls Jazz festival.

Katowice’s blues tradition also played a role. Every year, the city is home to the biggest indoor Blues Festival in the world – Rawa Blues Festival, organized by Irek Dudek. “Apart from that, there are also fantastic summer festivals of alternative music – OFF Festival organized by Artur Rojek and Tauron Nowa Muzyka festival are now recognised at home and abroad,” adds Łukasz Kałębasiak.

Katowice is also known for Polish hip-hop with such bands as Kaliber 44 and Paktofonika starting here. Contemporary hip-hop tunes mix with symphonic music in the capital of Upper Silesia. Concerts organized by the NOSPR featuring symphonic arrangements of hip-hop pieces, performed by rappers Miuosh and Joki and an orchestra conducted by Radzimir Dębski, attracted over 120,000 people. 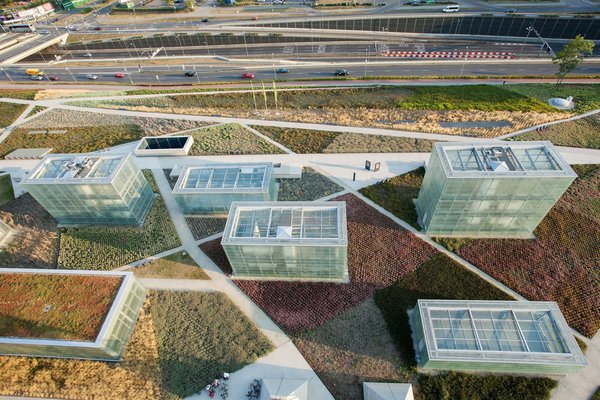 The idea of applying to the UNESCO network came in 2012, during the city’s campaign to become European Capital of Culture 2016. The city was among the top five nominations, but the title eventually went to Wroclaw. “The selection board said that regardless of whether Katowice gets the title or not, one thing is sure – it’s a city of music. This gave us a boost,” explains Łukasz Kałębasiak.

It was not hard to convince UNESCO – alongside artists, institutions and festivals, the atmosphere and active involvement of residents in street actions and outdoor events also added to the city’s appeal. One such event was a concert of Witold Lutosławski’s music organized in the Kosciuszko Park, during which kids made simple instruments, and then played them. The city also keeps alive the tradition of amateur bands, operating at workplaces – mines, railways, smelting plants – supported by professional musicians.