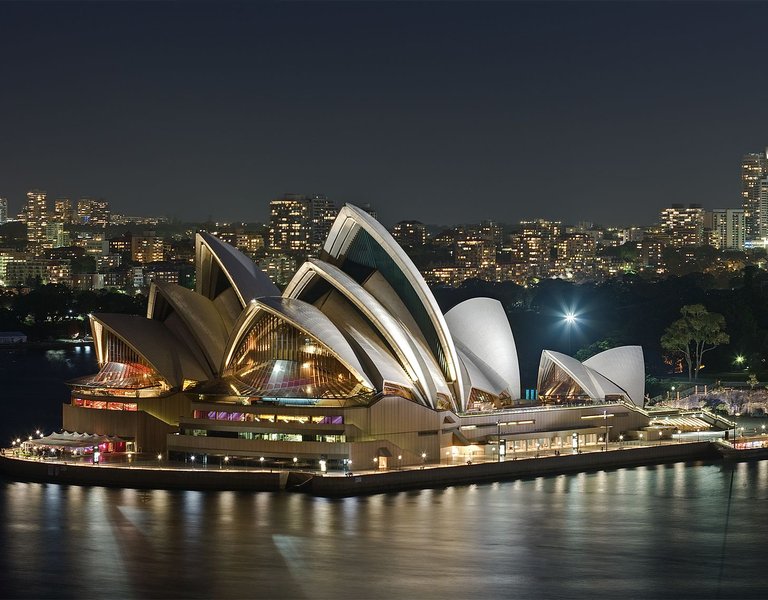 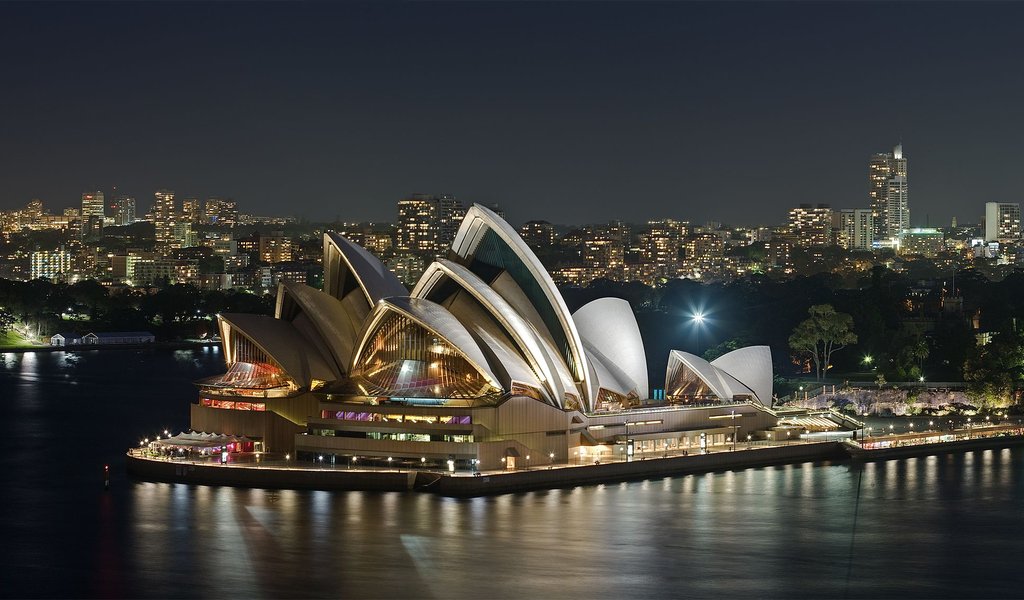 “King Roger” is setting off on a new journey as this opera by Karol Szymanowski reaches the shores of Australia for the first time. It premieres on Friday.

Poland’s most popular opera will be presented at the Sydney Opera House, one of the 20th century’s most famous architectural structures. Eight performances are scheduled to take place by mid-February. The spectacle will then move to Melbourne, where it will be staged four times between the 19th and 27th of May.

The latest premiere of Karol Szymanowski’s work is the result of many years of efforts by the Adam Mickiewicz Institute, which has endeavoured to introduce Szymanowski’s music to the world’s most important opera houses and stages.  In doing so, “King Roger” was shown at such distinguished venues as the Mariinsky Theatre in St. Petersburg, at festivals in Edinburgh, Bregenz and Bilbao as well as Santa Fe in the United States. 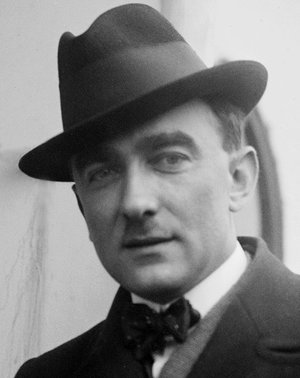 With regards to the promotion of "King Roger", the 2015 Covent Garden premiere was the most important. The spectacle directed by Kasper Holten and starring Mariusz Kwiecien in the leading role gained rave reviews and was also transmitted online and released on DVD. In December 2016, this recording was nominated for a Grammy in the Best Opera Performance category.

This London production has now been brought to the Sydney Opera House, which expressed interest in the production virtually from the onset of the co-operation between Covent Garden and the Adam Mickiewicz Institute. The preparations lasted more than eight years – from the first conversation between Kasper Holten and the erstwhile director of the Institute Pawel Potoroczyn until the premiere in 2015.

“This is a fascinating journey,” Kasper Holten said at the time.

"’King Roger’ is a composition that sucks you in, intrigues you, demands intellectual effort. The more time you spend with it, the more you identify with it,” he said.

Foreign productions of Szymanowski's works have increased in number in recent years. "King Roger" has been staged in Barcelona, ​​Bonn, Wuppertal and Nuremberg, among other places. Kasper Holten’s interpretation, however, is undoubtedly the most mature and universal in its realisation.

The director set the opera in a time period closer to the contemporary viewer. He has created a spectacle on power and the danger of succumbing to the new gods such as the Shepherd, who becomes a master among the ruins of the old kingdom. Previously Roger’s subjects, who succumbed to the Shepherd’s charm, burned the king’s books. This symbol continues to have a clear-cut meaning, it reminds us that when the mind is asleep, political ghosts awake.

Among the London cast performing in Australia are the Albanian tenor Saimar Pirgu, who does a great job in the role of the Shepherd. In order to master the difficult Polish text, in 2015 he spent two weeks at the National Opera in Warsaw attending music and language classes. The Australian Michael Honeyman will sing the part of Roger whilst Lorina Gore will assume the role of Roxana. Andrea Molina will conduct the spectacle. The performances in Sydney will be accompanied by Szymanowski’s chamber music concerts.

“King Roger” is set to undertake yet another important journey in 2018. David Pountney’s production of the spectacle, which came about in co-operation with the Adam Mickiewicz Institute for the festival in Bregenz, is due to premiere at the Lyric Opera in Chicago.