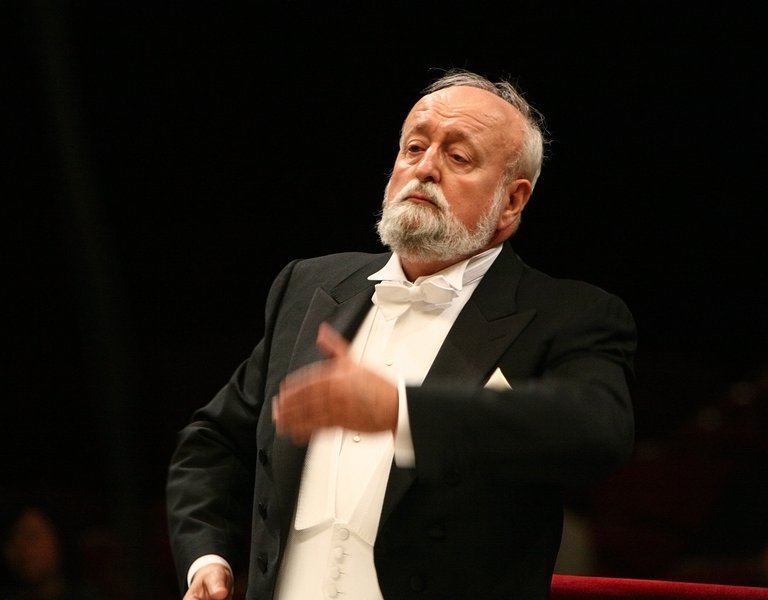 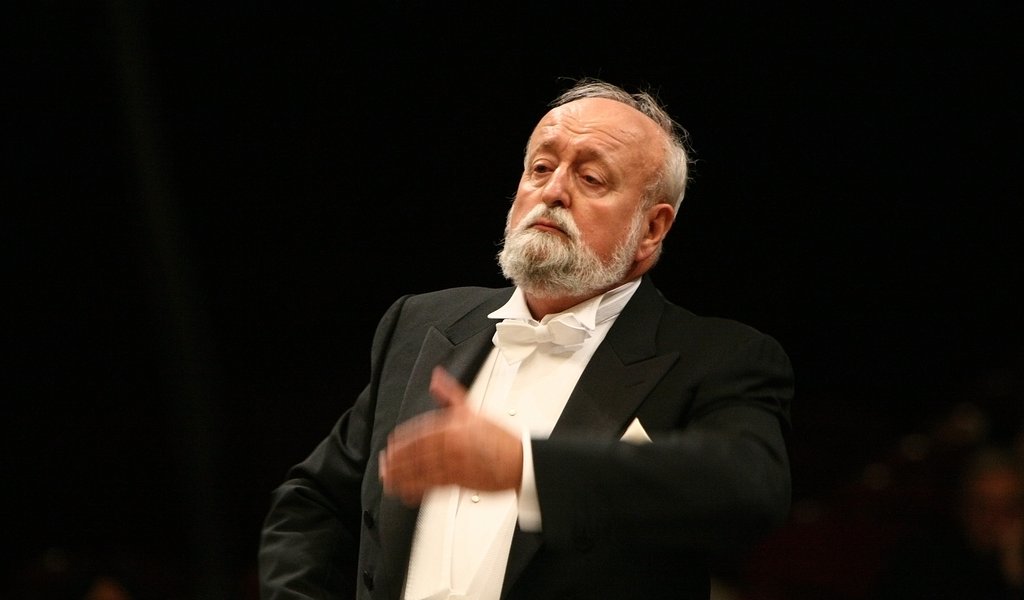 The composer Krzysztof Penderecki was awarded with the phonographic Grammy award in the category "Choral Music" for the album "Penderecki Conducts Penderecki." The award ceremony took place on the night of Sunday to Monday in Los Angeles.

This year's edition of the Grammy Awards took place for the 59th time. Among the nominees were the Polish artists Krzysztof Penderecki, a composer, and Mariusz Kwiecien, a singer.

Penderecki, one of the most famous contemporary Polish composers, was awarded in the category "Choral Music" for the album "Penderecki Conducts Penderecki, Vol. 1".

The compilation includes Penderecki's first studio recording with the Choir and Orchestra of the National Philharmonic in Warsaw. The album includes the composition "Dies Illa", written on the occasion of the centenary of the outbreak of the First World War.

The album is the first of a planned series, presenting choral-orchestral works by one of the most famous Polish composers, who already won a Grammy in 1988 for the Second Cello Concerto. In 1999, he was honoured as a composer of the best contemporary piece (II Violin Concerto). He has also been recognised as a classical performer in his own right, conducted his own compositions. In 2011 he received the “Credo” award and in 2013 a record with his orchestral symphonies was honoured – a statuette was then also given to Antoni Wit and the Warsaw Philharmonic Orchestra.

"I have enough work to last me the next 20 years," the composer said in 2016 during a press conference announcing the Krzysztof Penderecki Festival, organized on the occasion of the 80th birthday of the musician.

"I set the bar for myself higher and higher and I do not always manage to clear it, so sometimes I pass under it. I have in store songs that I would like to finish and to do this I need at least 20 years,” he said.

Penderecki’s most important works include compositions such as "Threnody for the Victims of Hiroshima", "St. Luke Passion," "Dies Irae", "Morning Prayer", "Polish Requiem", "Te Deum", "Seven Gates of Jerusalem" and the operas "Black Mask," "Paradise lost” and the “Devils of Loudon".

He was born in 1933 in Debica and as a child he learned to play the piano and the violin. His began composing his first works at the age of 8. In the 1950s he studied composition at the State Higher School of Music in Krakow.

H gained international fame with his use of unconventional techniques of extracting audio from traditional instruments, which can for example be heard in one of Penderecki's most famous works "Victims of Hiroshima"; this technique is called sonorism.