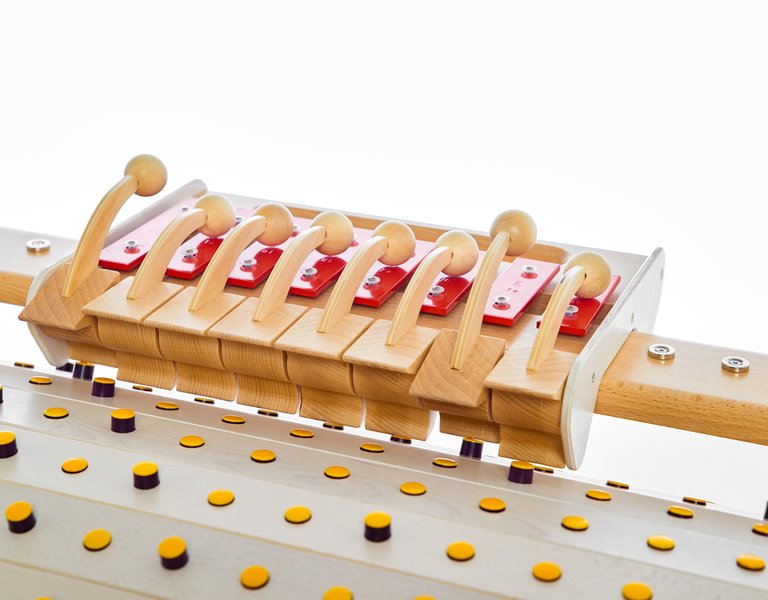 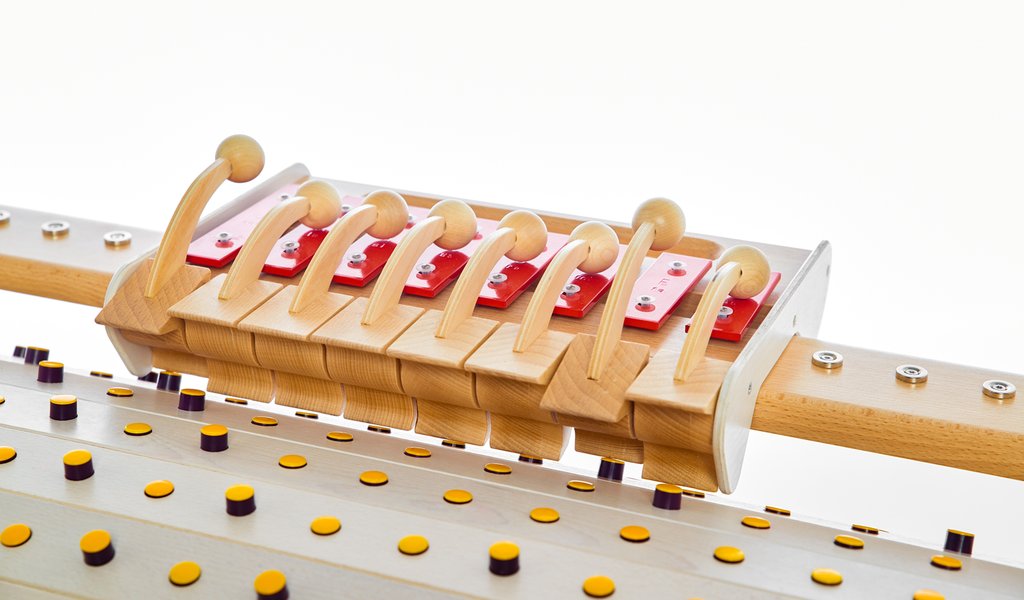 Musicon - an unusual instrument from Poland

Developed by designer and musician Kamil Laszuk, Musicon is a creative interactive musical instrument. It’s designed to promote psychophysical and cognitive development in children ages 3 and up. Taking the form of a traditional barrel organ, the instrument is made of wood and is entirely analog. 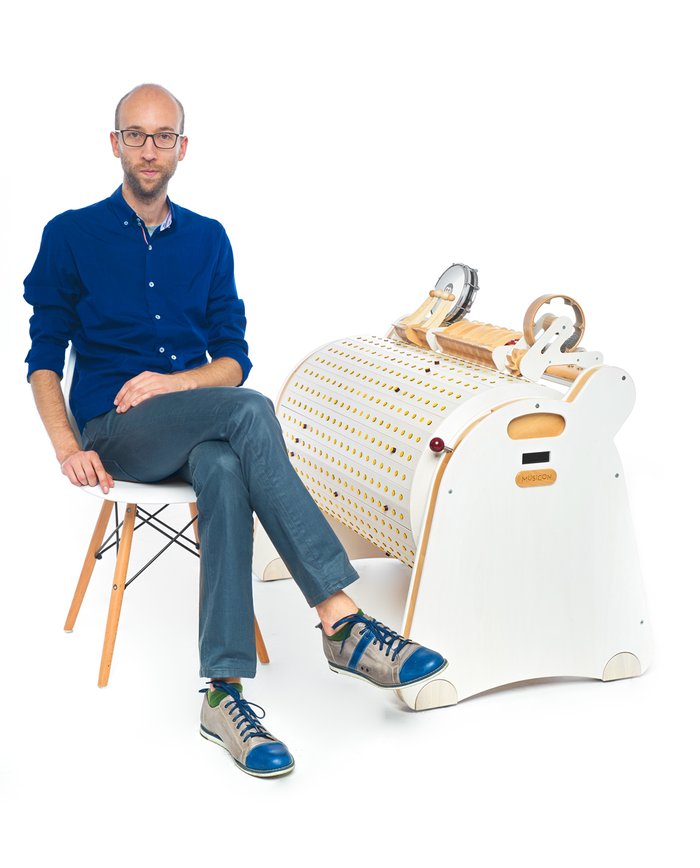 Musicon was conceived by Kamil Laszuk as part of his graduation thesis in 2011 at the Academy of Fine Arts in Wroclaw, Poland. The project represents a fusion of its creator’s two passions: design and music.

Children can easily interact with Musicon, which is a combination of a drum, a xylophone and a ball-bearing mill, to play sounds of a whole band. By pushing buttons on the body of the barrel, they choose which instrument plays, when and how often, leading to a deeper understanding of music, rhythm, logic and math.

Playing with Musicon engages children in activities directly linked to the development of social, motor and computational skills, and encourages them to experiment and to be creative.

Musicon is suitable for private homes, schools and preschools, but it also a great therapeutic tool for children on the autism spectrum, as well as children with various physical, social and cognitive disabilities.

During its design phase, the instrument was displayed around the World and picked up an impressive number of awards, including iF Design Award 2017, Red Dot Design Award, Core77, Polish Children Design Award and was nominated twice for the INDEX Award.

Developed over 18 months of prototyping and over 12 months of testing, Musicon succeded on Kickstarter by being supported by people from 18 countries.