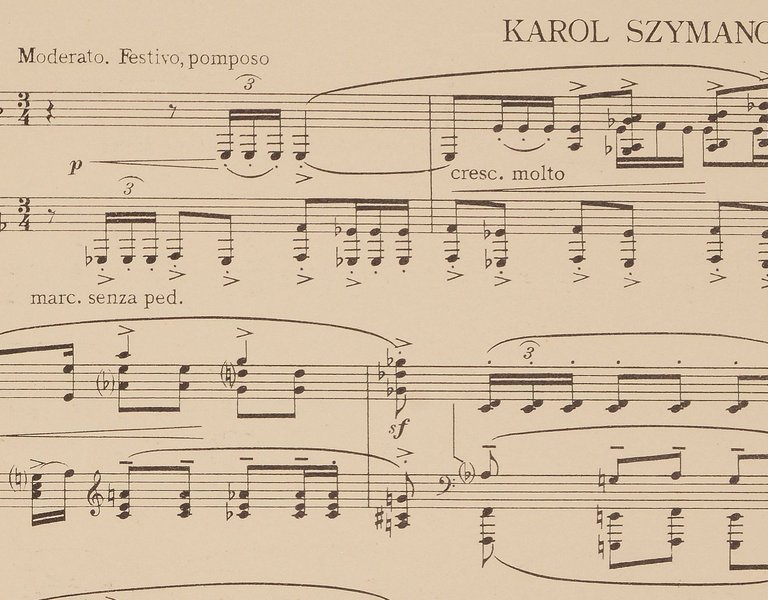 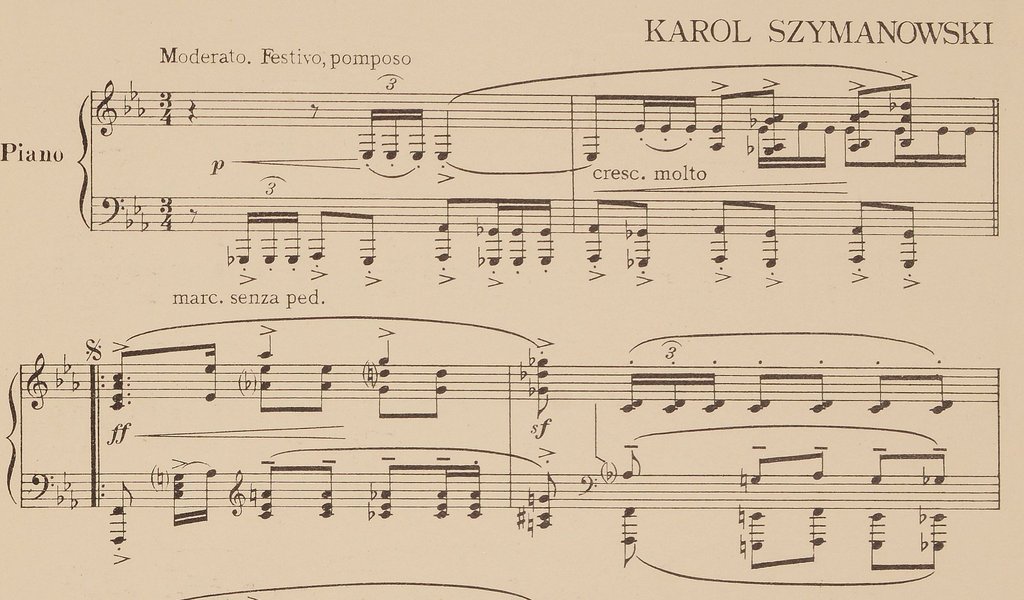 Janusz Marynowski, managing director of the Sinfonia Varsovia orchestra, which is running the competition, has said he is delighted with the interest the competition has generated.

“We shall have a unique collection of more than a hundred polonaises for the centenary of independence,” he said.

The results of the competition will be announced on June 4, the anniversary of semi-democratic elections to Poland’s parliament in 1989, which marked the beginning of the end of communism in the country.

Compositions awarded first, second and third prizes will be given a public performance and recorded by Sinfonia Varsovia later this year.

The competition jury is chaired by internationally acclaimed composer Krzysztof Penderecki and includes several other leading Polish composers and conductors, such as Paweł Szymański and Paweł Mykietyn.

The polonaise is one of Poland’s national dances, though many sources describe it as a stately ceremonial procession rather than a dance. It originated among Polish aristocracy in the 16th century.

Many composers, including Bach, Handel, Mozart, Beethoven and Schubert, have written polonaises. Chopin’s 13 polonaises are among the most outstanding examples of the genre.