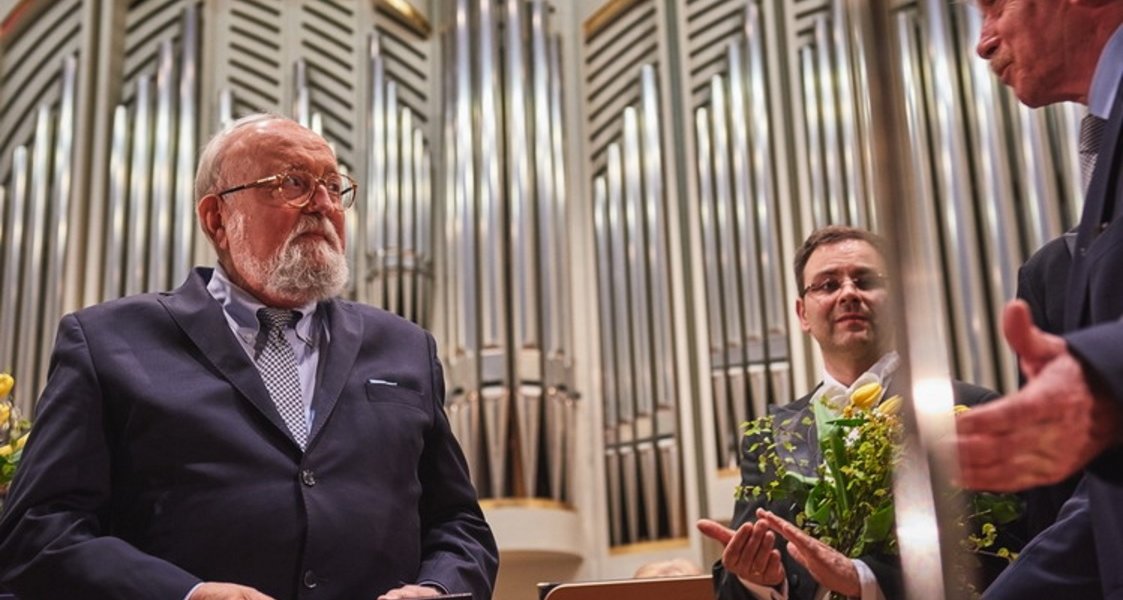 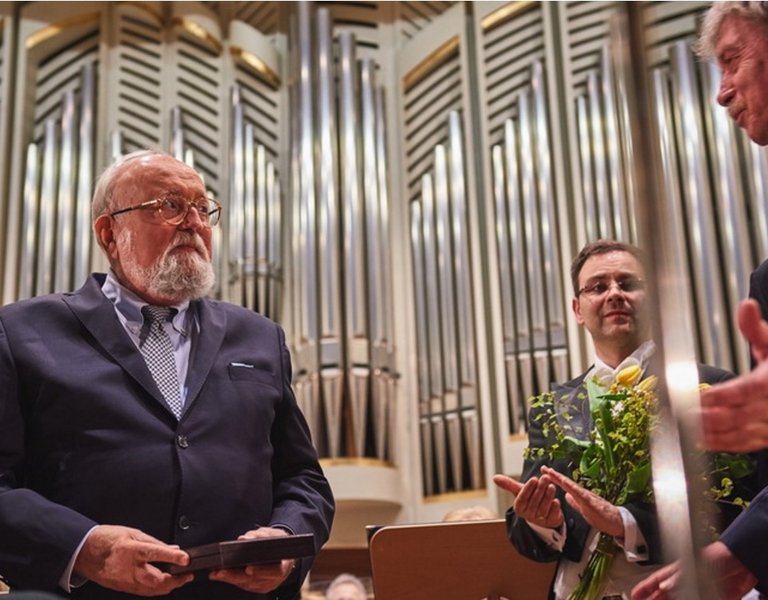 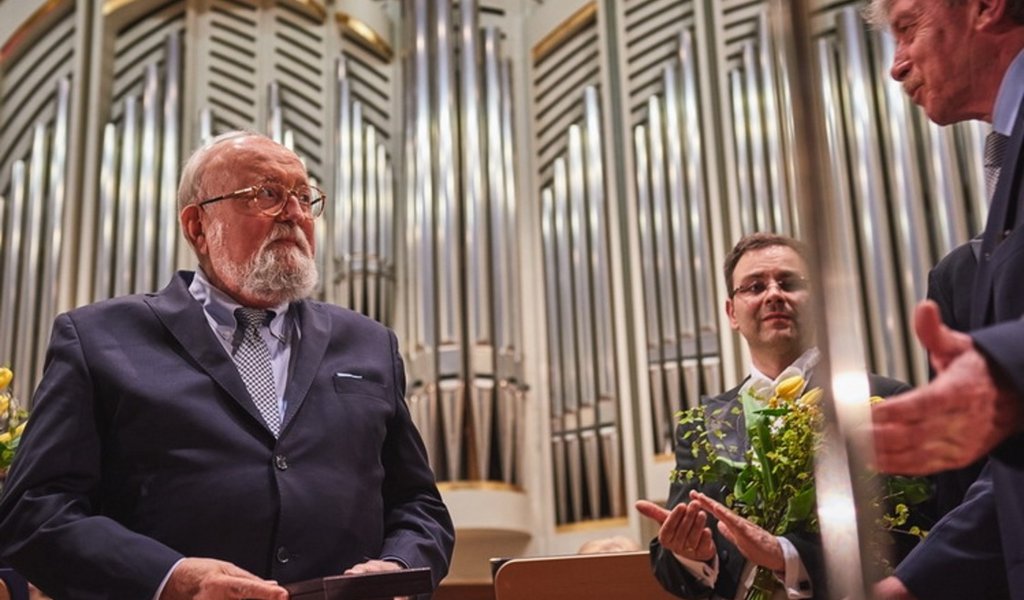 The cast includes Polish singer Tomasz Konieczny (bass-baritone). The concert, at the Royal Festival Hall, is preceded by a meeting with the composer.

Commissioned by Munster Cathedral in Germany for its 700th anniversary, Penderecki’s St Luke Passion was premiered there in March 1966, but, as the composer stressed on many occasions, the Polish context was extremely important for him as 1966 marked the millennium of Christianity in Poland, an anniversary which was virtually ignored by the official media in communist Poland.

The London Philharmonic Orchestra describes the work on its website as a “massive choral retelling of the last days of Christ” and ”one of the 20th century’s enduring masterpieces”, adding that at the time of its premiere it “left avant-garde critics lost for words … and audiences reeling with emotion and disbelief: that new music could speak with such feeling, such directness and such shattering power”.

The concert is organised in collaboration with the Warsaw-based Adam Mickiewicz Institute as part of its Polska Music Programme.

Born in 1933, Krzysztof Penderecki is one of the most renowned composers in recent history.