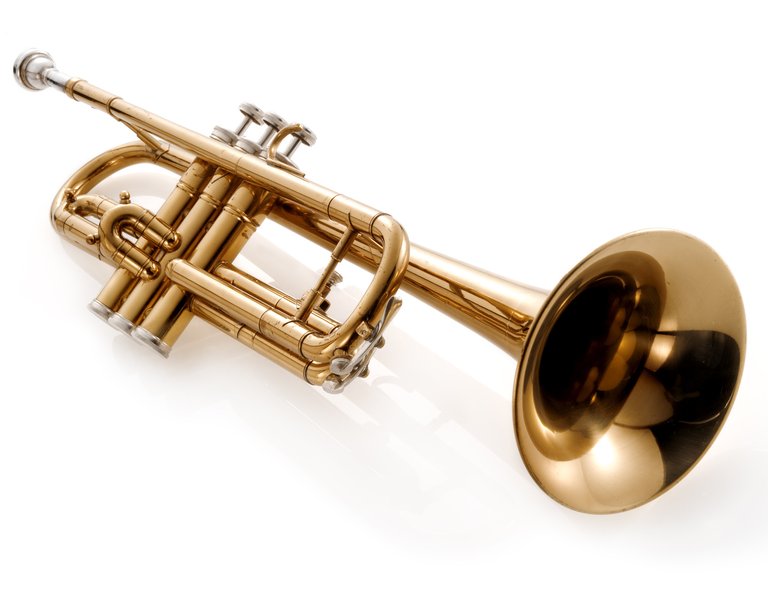 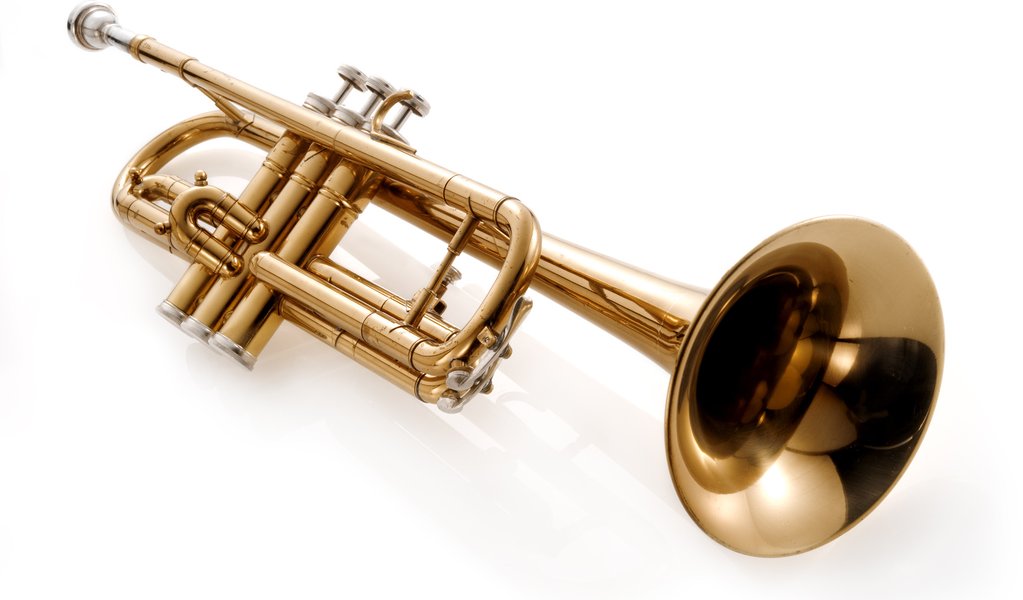 Why did Polish cinema take on the topics it did at particular times in history? How were these topics shown? What was the aftermath? What is the relationship between jazz and Poland’s national epic? These are just some of the questions which were explored by participants of the retrospective “Subjective: 100 Years of the Polish Period Film,” the first edition of which took place at Warsaw’s Kinoteka cinema on 28-30 October.

The highlight of the festival, which had been conceived by the Jagiellonian Club as a retrospective of Polish period films, was the screening of Pan Tadeusz produced by Ryszard Ordyński in 1928. Bartosz Dworak and Piotr Matusik, a pair of young musicians on violin and electric piano, provided jazz accompaniment during the screening, which inaugurated the retrospective at the Kinoteka on 28 October.

The retrospective also featured a number of films spanning the entire cinematic century: from pre-war movies to communist-era productions to modern-day offerings. The programme for Saturday, 29 October included Bad Luck by Andrzej Munk, and The Promised Land by Andrzej Wajda, while Marcin Krzyształowicz’s Manhunt was shown on Sunday.

Following the screenings, the audience were invited to meet film critics and filmmakers to discuss why Polish cinema took on the topics it did at particular times in history, how these topics were shown, and what social implications they carried.

With admission free, the screenings were held in two Kinoteka auditoriums at the Palace of Culture and Science in Warsaw. Viewers could also visit a bar, and stalls selling historical books and gadgets.

“We are relatively young people, and we’ve noticed that history policy is making a return onto the big screen, sometimes sparking much controversy. During Subjective we’d like to showcase the topics that cinema has dealt with over the past century, and discuss how to make modern films that would get historical truth across while ensuring artistic quality,” Joanna Krok of the Jagiellonian Club, which is Subjective’s organizer, told Codzienna. The event has been co-funded by the Ministry of Culture and National Heritage.