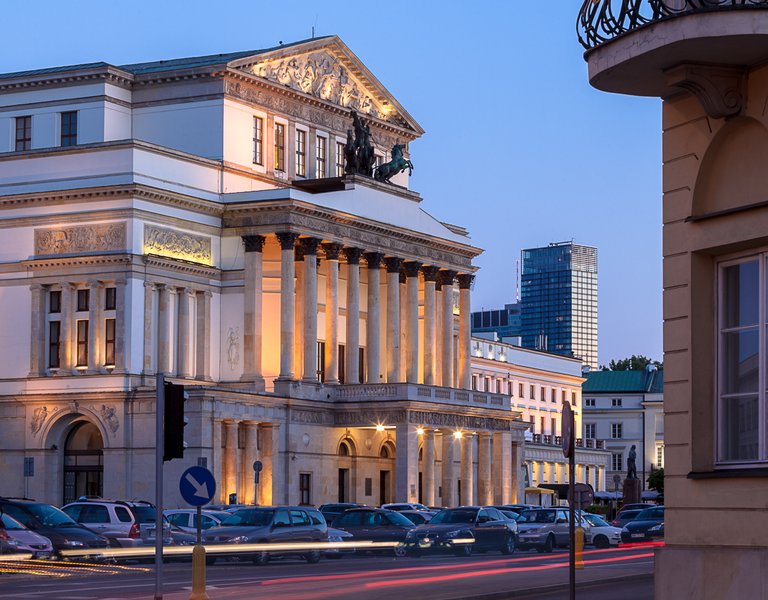 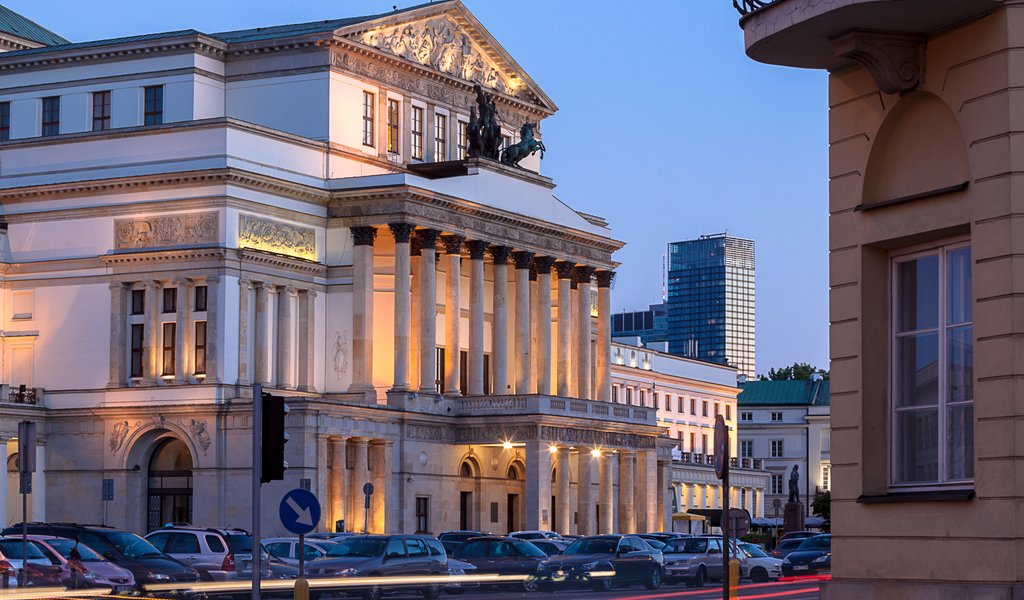 The pleasure of being in good company

Waldemar Dąbrowski, the director of the Polish National Opera, on the Theatre’s global presence and staging long-forgotten Polish operas.

How has this year’s nomination to the International Opera Awards in the “opera company” category affected thinking about this season and those in the future?

Waldemar Dąbrowski, Director of the Teatr Wielki - Polish National Opera: Being in the company of six shortlisted theatre companies from Europe and America is surely a realisation of one’s dreams. Ten years ago this would have been beyond our imagination. It’s a special moment on the path we took sometime in 2000, when we established contacts with other theatres, maybe not the biggest names but more well-known than ours back then. We matched their repertoire choices, then we started co-producing with others. That brought us closer to some distinguished directors, and enabled us to cut costs and strive for better artistic quality. We started to be recognised internationally, and finally became a sought-after and trustworthy partner. Today we have an impressive catalogue of joint projects with festivals in Salzburg, Aix-en-Provence, and Bregenz; with the Metropolitan Opera in New York, Covent Garden in London, English National Opera, Welsh National Opera, and the La Monnaie in Brussels; with operas in Washington, Los Angeles, Paris, Madrid, Berlin, St. Petersburg, as well as Beijing, set to join this list any time soon.

But nothing is written in stone.

This requires constant work and playing by the rules of this world, taking decisions far in advance. I need to know what we’ll be doing in two, three years’ time but in the past the Teatr Wielki’s repertoire was planned just three months ahead, at most. We’re building our international position using different means, including by being the co-founders of ENOA (the European Network of Opera Academies), which led to Polish successes at the last Moniuszko Competition. Together with a dozen opera companies we launched an Opera Platform, which streams opera performances. It helped us place our Haunted Manor on the European circuit.

Was it received well?

It was a sensation. At a recent meeting in Brussels our partners from Germany, Italy, France and Great Britain managed to get the pronunciation of the Polish title Straszny dwór (Haunted Manor) correct. The opera was seen by over 100,000 people on the internet; it was received warmly by the Warsaw audience—as well, or maybe most of all. We’re in talks to stage the Haunted Manor at other theatres. We’ve been approached by the Sydney Opera about it and also by the most important opera festival in Asia, held in Hong Kong; our production may tour around China; I am hoping for collaboration with the Lyric Opera in Chicago.

Your company has chosen Władysław Żeleński’s Goplana, which premieres in autumn, for the next streaming broadcast. Both the opera and composer are completely unknown, also in Poland.

And that’s a shame. It’s one of our sins of neglect. That’s not a random choice; it’s part of a bigger plan which will have its finale in 2018, when we plan to pack the month of November with Polish operas on the occasion of the 100th anniversary of independence. We’ve picked out forgotten works with artistic potential that can be of interest not only to us, the Polish people. We don’t want to stage hyped-up curiosities but discover beautiful Polish music that belongs to European culture, hence Goplana by Żeleński, Eros i Psyche by Różycki, later Manru by Paderewski. There’s some risk involved in this venture, but I’d rather show Goplana than Traviata on a European streaming platform and I hope everybody understands why.

Will the Polish National Opera acquire new foreign partners in the next season?

Yes, indeed, for example the Komische Oper in Berlin, but in this case we decided to take a complete adaptation of the Magic Flute from them. We were charmed by the director Barrie Kosky’s exceptional feat of producing an opera for both children and adults. Getting a licence from him hasn’t been easy, we’re having consultations on details, also the solo voices, but things are progressing well. The Turk in Italy will be co-produced with the Festival d'Aix en Provence, the Teatro Regio di Torino, and the Opéra de Dijon, while Die tote Stadt among others with the Gran Teatre del Liceu from Barcelona.

Can the National Opera become a regular partner of the New York Metropolitan Opera?

The co-production of Tristan and Isolde is a big project, and although it is most of all Mariusz Treliński and Boris Kudlička who must be given the credit for its success, it does bring our two companies closer. With our other partners, Baden-Baden and Beijing, I will tell you, this is the company we’d like to be in for the longest possible time. Tellingly, Peter Gelb, the director of the Metropolitan Opera, was delighted by the adaptation, and that matters as Tristan and Isolde won’t be an ordinary New York premiere. First, it will be the season opener; second, Wagner’s works always demand the most from artists and awaken the highest emotions and expectations among the audience.

Will there be other productions by the Teatr Wielki–Polish National Opera at the Metropolitan?

There’s willingness on both sides, with specific proposals, and we’re in touch.

And did the tremendous success of the Tempest by Krzysztof Pastor come as a surprise to you?

Absolutely not, because in my view this wasn’t an ordinary ballet premiere. This adaptation of the Tempest may fit Wagner’s concept of the total work of art: dance, image, word and music fuse to a unique effect, they affect the viewer in their totality.

It does both. It’s an integral part of the whole, at the same time building its own identity that it didn’t have for a long time because the ballet team was lower in rank , so to speak. Krzysztof Pastor is pursuing his own long-term artistic agenda, which doesn’t mean that he only presents his own choreography. He invites the world’s top artists and at the same time gives young names a chance.

And isn’t there any rivalry for the stage between the opera and ballet teams?

On the contrary: one team breathes energy into the other.