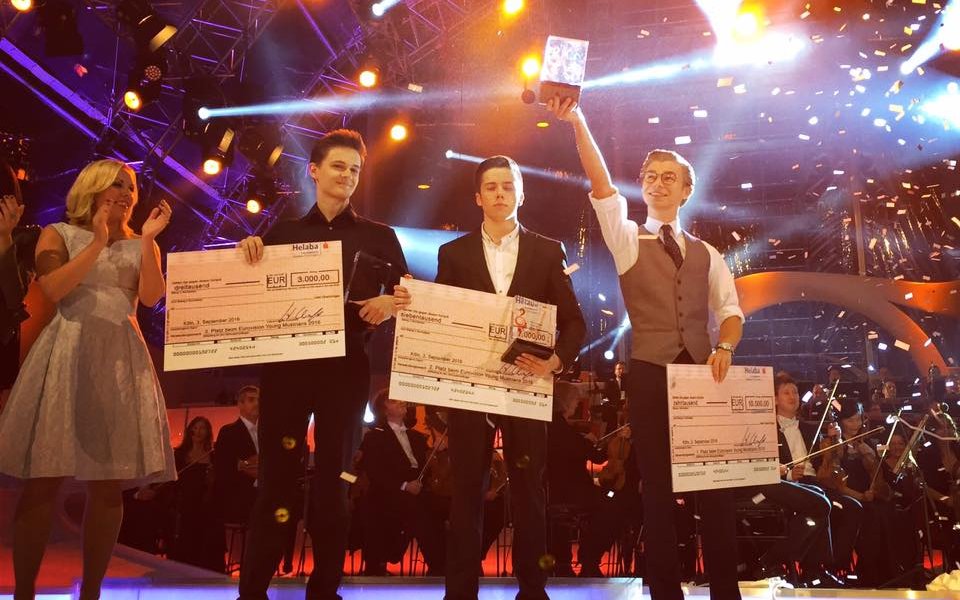 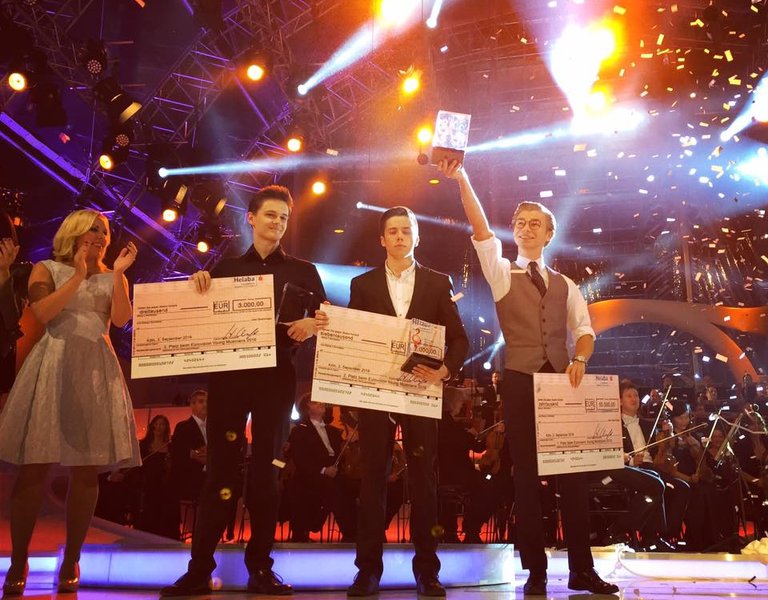 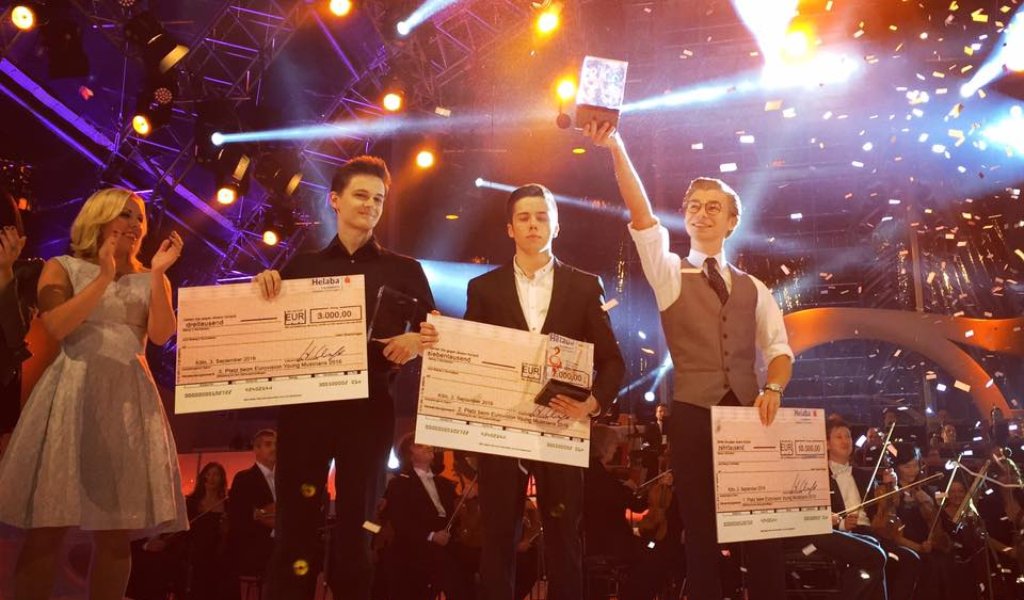 In the final stage of the event in Cologne on Saturday, he performed Andre Waignein's Rhapsody pour saxophone alto.

In addition to the EUR10,000 in cash, Dyczko has been invited to perform a solo concert with the WDR symphony orchestra of Cologne. The five-member international jury was chaired by the world-famous violonist Julian Rachlin.

Dyczko comes from Gorlice, south-eastern Poland. He is the third Pole to win the Eurovision Young Musicians Competition. The violinist Bartłomiej Nizioł came first in 1992 and the pianist Stanisław Drzewiecki won the competition in 2000.

Founded in 1982, the competition is organised by the European Broadcasting Union EBU. 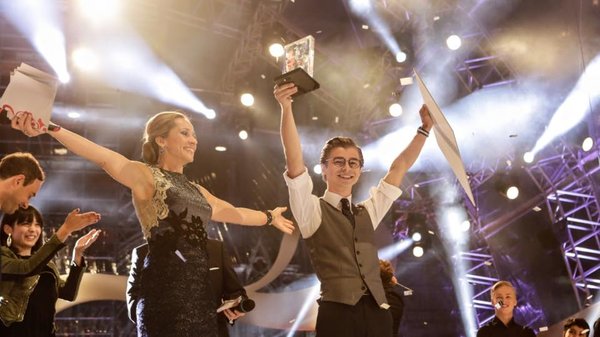 Łukasz Dyczko was was born in 1997 in Gorlice, and started playing the saxophone at the age of ten having previously played the flute.

Łukasz began his studies in 2011 at the Karol Szymanowski Secondary Music School in Katowice. From there he went on to win many first prizes in a large number of international solo competitions, such as the "Marco Fiorindo" International Music Competition, and the International Sax Competition in Wrocław.

As a soloist, Łukasz has played with orchestras such as the Polish Radio Orchestra, Silesian Philharmonic, and Krakow Chamber Orchestra. For many years he has also been a member of various ensembles; playing in octet, quartet, piano trio and duet groups.

Łukasz said: "I really didn't expect this. I don't have a plan now I've won, it was such a surprise. Being in Cologne was a great experience, it was incredible to me and I've made many friends. Thank you to all the people who have supported me."

The winner received a prize of 10,000 euros and the opportunity to perform with the WDR Symphony Orchestra.