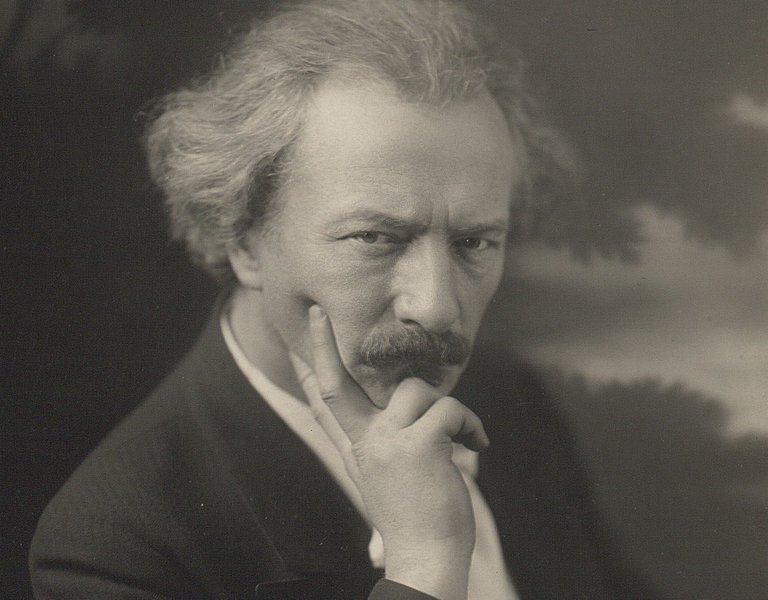 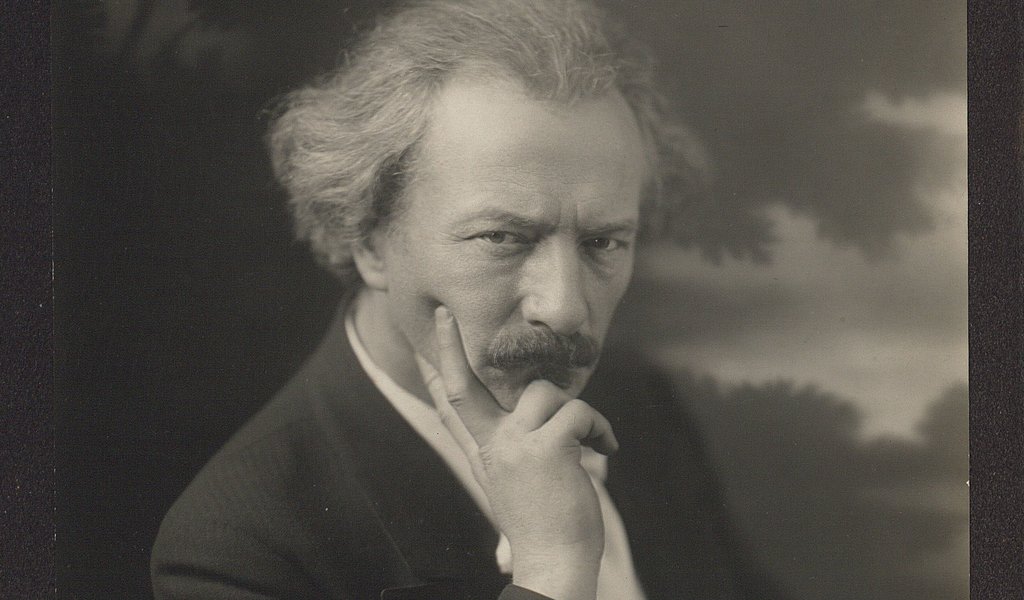 Poles in New York to pay homage to Paderewski

On February 21st a gala dedicated to Ignacy Paderewski will be held in New York’s Carnegie Hall. Michal Rusinski, the organiser of the event and the head of the GP Club in New York, talks to us about the gala.

What does the Polish diaspora in the US make of the celebrations marking Polish Independence Day? Do they and their children and grandchildren want to cultivate the memory of this key event in the history of Poland?

Polish Independence Day celebrations in the USA are being held in local Polish centres. They often have a bottom-up character, such as the Polish parishes, which to a large extent remain centres of Polish social life, or Polish schools, which organize events for their local communities related to the Independence Day celebrations. For example, the independence circles, including the GP clubs, organised a November 11th commemorative event, including a special Holy Mass in St. Patrick's Cathedral in New York.

The Polish diaspora in the USA is distinguished by the fact that it is slightly older than elsewhere and the independence traditions are strongly rooted, connected to previous years of splendour and the active nature of Polish communities. Of particular importance is preserving the memory of Józef Haller’s Army, because thousands of volunteers set out from the USA when it was formed. This fact is also mentioned today and the figure of Ignacy Paderewski is of special importance here. Last year, in 2017, there were many events in the US to commemorate the 100th anniversary of the Polish Diaspora. The Independence celebrations also have a formal dimension. Diplomatic missions organize separate events, meetings in which representatives of the US authorities, local governments and diplomats from other countries participate.

Ignacy Jan Paderewski has a well-deserved place in the collective memory of Poles. Is this also the case among Americans?

When we remember Ignacy Paderewski, one cannot forget that during his lifetime he was a leading figure in American cultural life, especially in New York. Thousands of people came to his concerts, and he gave concerts not only in concert halls, but also in large show arenas such as Madison Square Garden in New York. He was also a leading Polish diplomat who was highly respected and had influence in the highest circles in the USA. Of course, some years have passed since then, but now the duty rests with Poles to remind young people of his legacy. Recalling the facts, Paderewski was among others the founder of the famous Washington Arch monument in New York, as well as the face and leading artist of one of the most recognizable piano producers, Steinway & Sons.

The "Maestro Returns to Carnegie Hall" gala will take place on February 21 at Carnegie Hall in New York, on the 85th anniversary of Paderewski's last concert in this hall. Four outstanding pianists will perform on stage: Kevin Kenner, Szymon Nehring, Marek Bracha and Łukasz Krupiński.