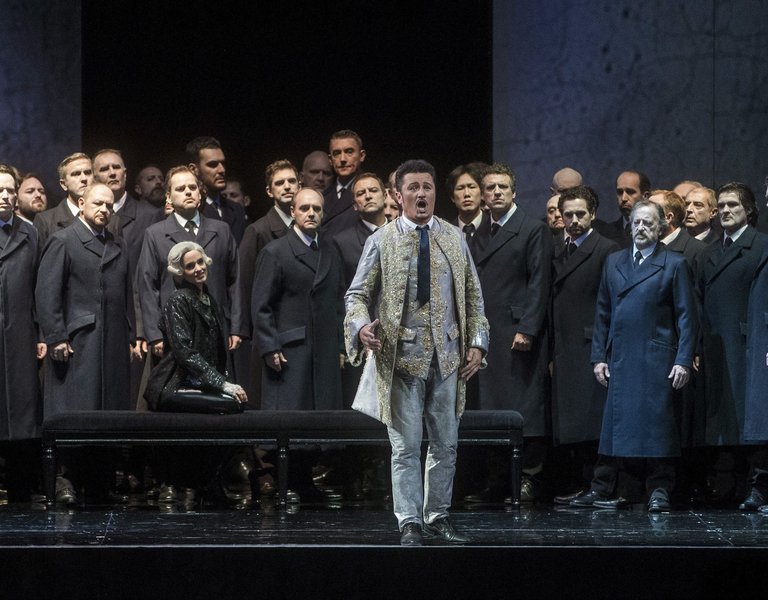 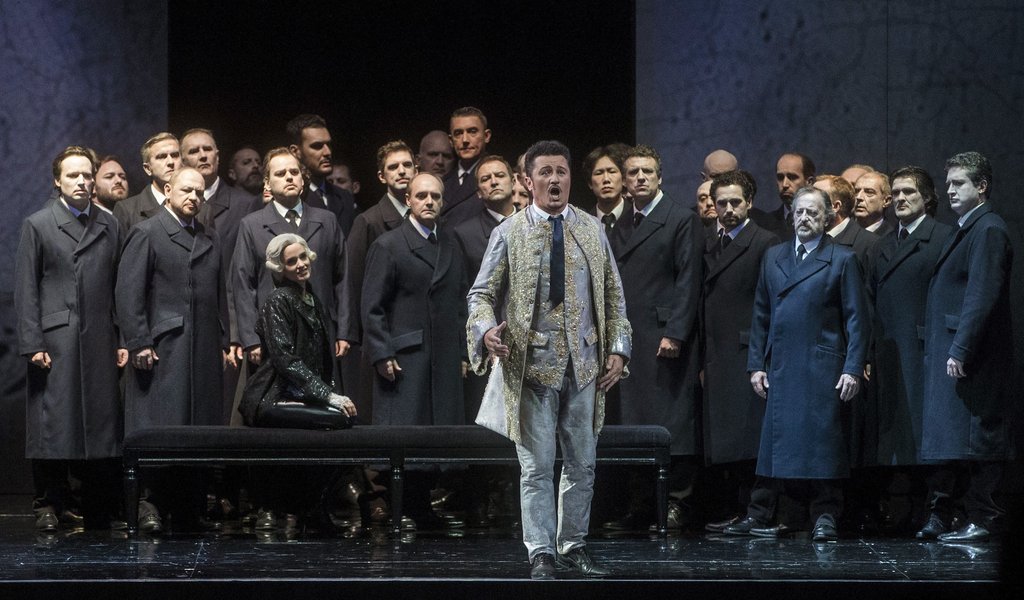 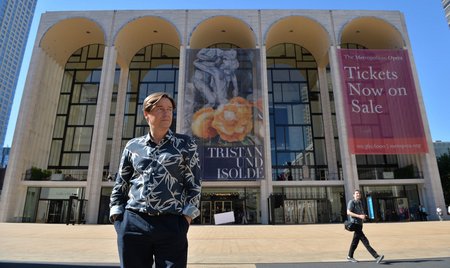 “We treat opera very seriously,” Treliński said in his acceptance speech. “This artistic genre may change the world,” he added.

Wagner’s Tristan and Isolde, an international co-production, and Korngold’s Dead City, both recently directed by Treliński, most likely contributed to his victory at the awards ceremony, Poland's Rzeczpospolita daily reported.

The 52-year-old Pole is currently performing as Rudolf in Giuseppe Verdi’s Luisa Miller at the Metropolitan Opera in New York.

The winners of the International Opera Awards, first established in 2013, are selected by an international 30-member jury comprising theatre and festival directors and music critics from across the world. 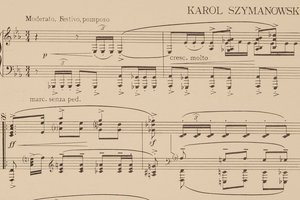