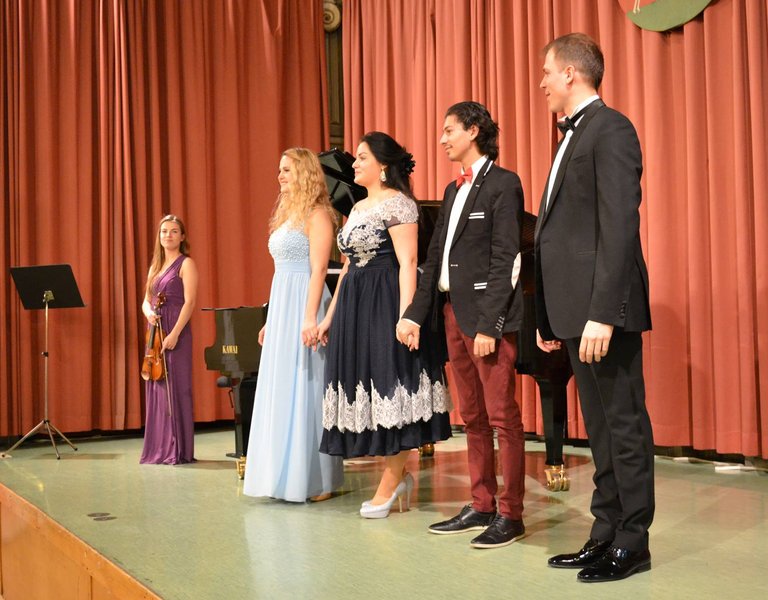 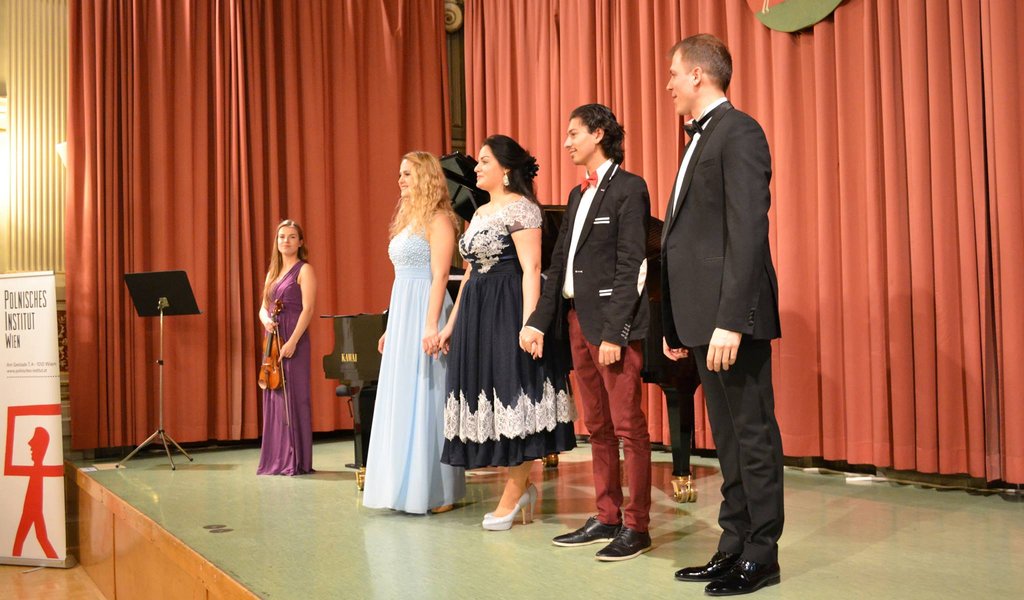 “Poland’s year-long presidency of the Visegrad Group, initiated in July 2016, no doubt presents itself as a good opportunity to take a closer look at the political co-operation between the countries in our region as well as the historical roots of the Visegrad Group members and their cultural ties. It is also an excellent time to consider what co-operation within the V4 framework will look like in the future,” the director of the Polish Institute in Vienna, Rafal Sobczak, said.

The Polish Institute in Vienna organized a discussion panel dedicated to the role of culture in Visegrad Group co-operation consisting of experts from all V4 countries: Poland (represented by Michal Klinger, a former diplomat and ambassador in Romania and Greece, as well as a theologian and academic), the Czech Republic (Anna Durnová, a political scientist), Slovakia (Imrich Béreš, a politician and banker) as well as Hungary (István Kovács, a former diplomat and academic). The event was moderated by Maciej Tadeusz Pałucka, a well-known journalist at the Austrian publication “Die Presse”.

The participants of the panel discussion tried above all to provide a comprehensive answer regarding the existence of a cultural identity shared by all Visegrad Group countries which at the same distinguishes the V4 countries from other Central European states – the question posed was whether this kind of identity exists and if so what role does it play in shaping contemporary culture?

The discussion also touched on other important aspects of Visegrad Group co-operation, such as the International Visegrad Fund, economic co-operation as well as finding common solutions regarding the refugee crisis. The panelists and the members of the audience were largely of the opinion that culture does indeed support identity and unity, in addition to the V4’s complex and multi-faceted co-operation.

The Polish Institute in Vienna also organized a “V4” concert to mark Poland’s presidency of the Visegrad Group. The concert was held in the historic Saint Charles Borromeo Hall in Vienna and included performances by young musicians from Poland, the Czech Republic, Hungary and Slovakia, who have been awarded with multiple prizes at international music festivals. The artistic direction for the concert was led by Claudia Visca, a professor at the University of Music and Performing Arts in Vienna and a highly acclaimed soprano who in her career has performed at more than 25 opera houses around the world.

Young artists performed arias and songs relating to the culture of all four countries. Apart from drawing on Poland’s presidency of the V4, the purpose of the event was also to promote the young, talented musicians who come from Visegrad Group countries. The concert was attended by numerous Austrian and Polish officials, including representatives of the Polish Embassy in Vienna.

“I am pleased that right at the beginning of my term as director of the Polish Institute in Vienna I was granted the pleasure of organizing this event within the framework of Poland’s presidency of the Visegrad Group. Thanks to efforts made by Polish diplomacy, the V4 now has a higher profile and it has become an important brand within the European Union and NATO frameworks. Our shared cultural roots will serve to strengthen our co-operation even further,” Rafal Sobczak said.

Poland’s presidency of the Visegrad Group will last until the end of June 2017. Upcoming events organized by the Polish Institute in Vienna in 2017 will also focus on the V4 co-operation.

The Polish Institute in Vienna