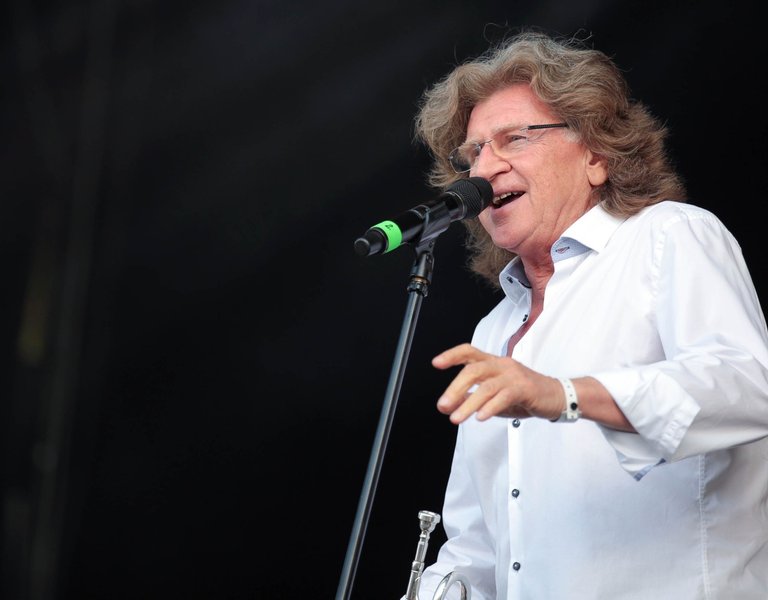 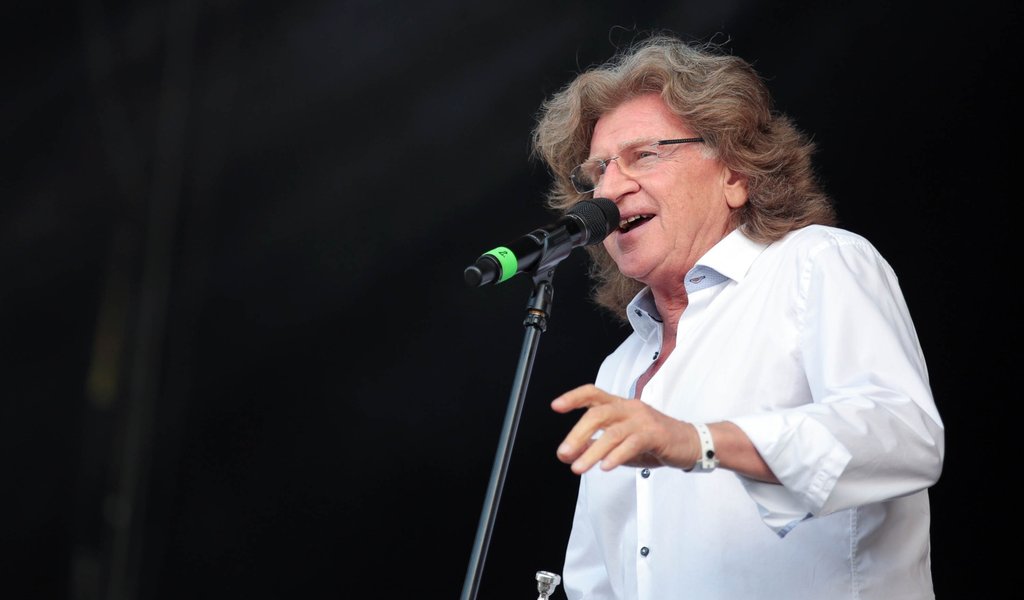 Zbigniew Wodecki, a Polish musician and composer whose career spanned almost five decades, died on Monday at the age of 67.

Wodecki was one of Poland’s best-known singers, musicians, composers and all-round entertainers.

He started playing music at the age of five, later graduating from the State Music School studying violin under Juliusz Weber.

As a singer, he debuted in 1972 at the National Festival of Polish Song in Opole. He is mostly known for the songs "Chałupy Welcome To", "Lubię wracać tam, gdzie byłem", and "Zacznij od Bacha", as well as the Polish versions of several soundtracks – "Maya the Honey Bee", "The Gummi Bears", and "Rudolph the Red-Nosed Reindeer: The Movie".

In recent years he was one of the jurors on the Polish edition of the "Dancing with the Stars" TV show.

A statement on his website said that Wodecki, who had suffered a stroke in early May, died at a Warsaw hospital on Monday.

He will be buried in his “beloved Kraków”, the statement added.