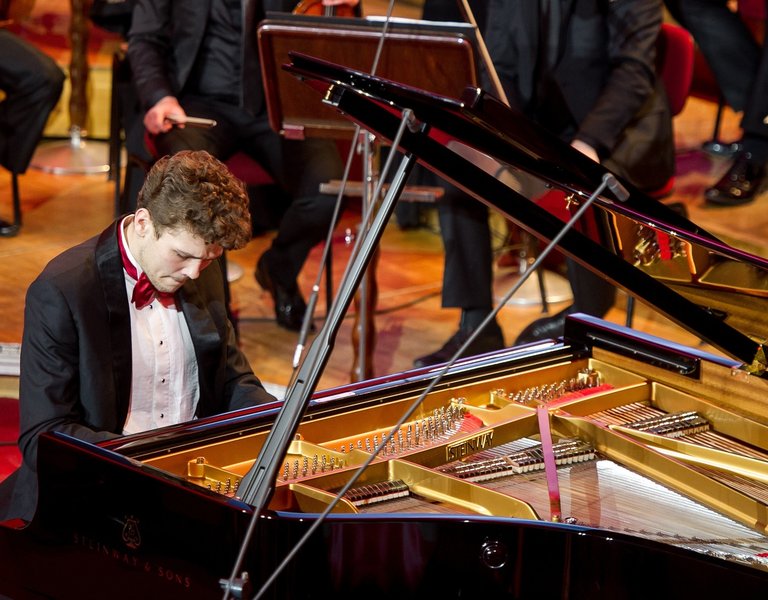 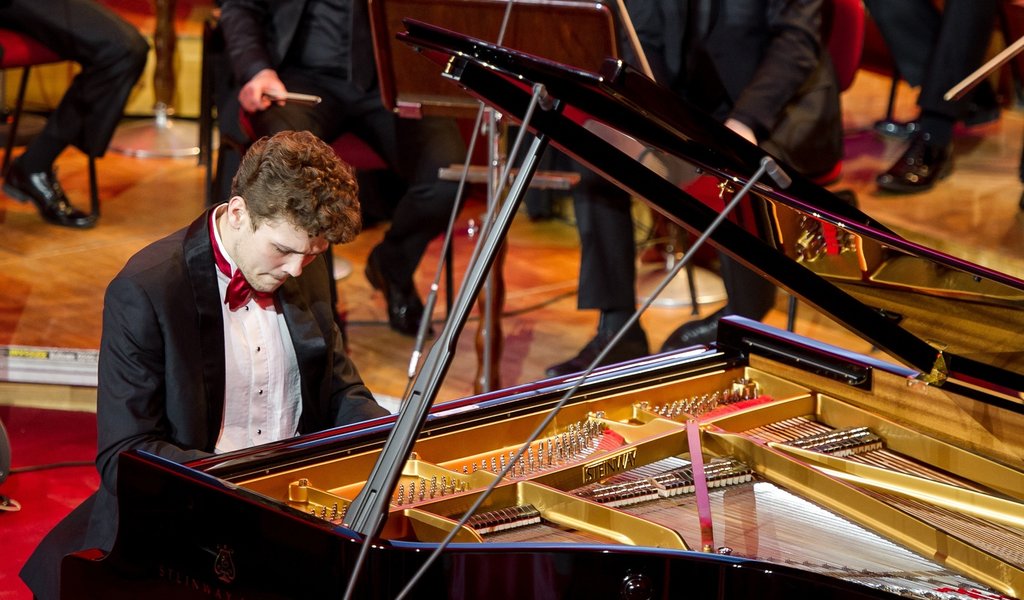 In addition to the cash prize of USD 40,000, he received five other supplementary awards, including the Chopin Award and the Audience Prize, as well as numerous invitations to perform in some of the world’s most prestigious venues.

In the finals of the event the Pole performed Beethoven’s Concerto No 1 in C major and Rachmaninov’s Third Piano Concerto.

Second and Third Prizes went, respectively, to Daniel Petrica Ciobanu of Romania and Sara Daneshpour of the United States.

Nehring is the first Pole to win the event.