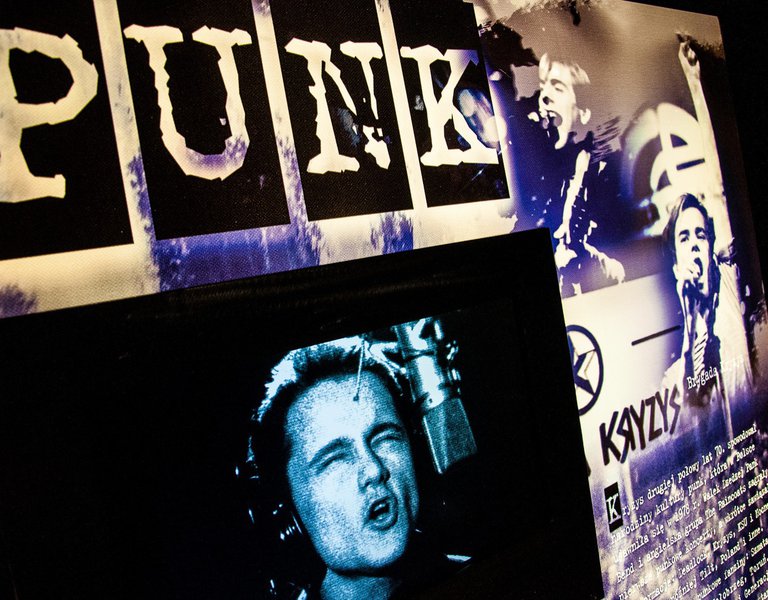 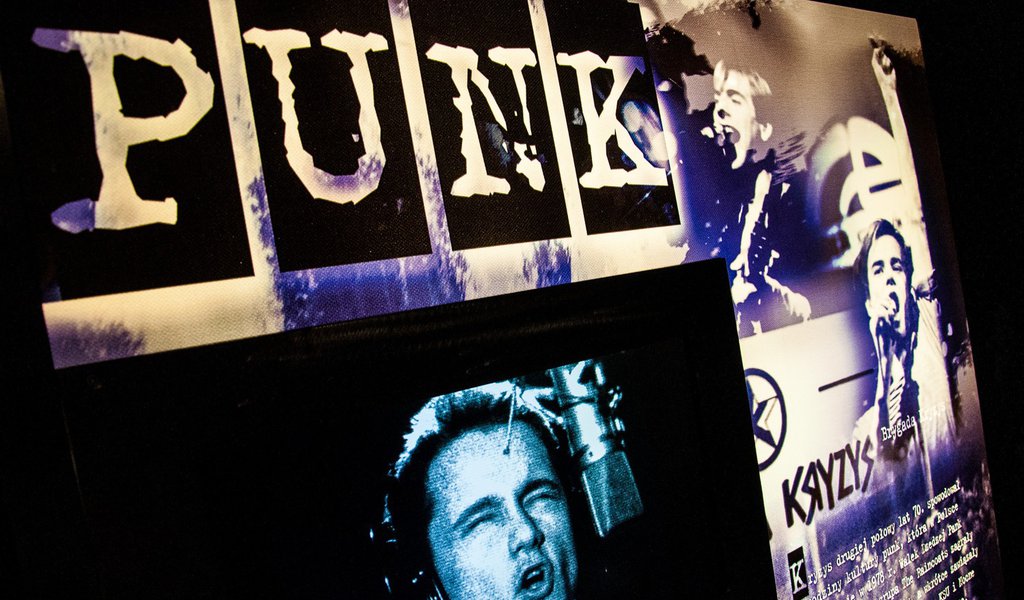 A unique museum of rock memorabilia was inaugurated on 17 July in Jarocin’s granary that dates back over two hundred years. The museum will document the history of one of the biggest Polish mass music events and for a long time the biggest youth music festival in the Eastern Bloc―the Rock Musicians’ Festival in Jarocin.

Julia Rzepka, coordinator of the Polish Rock Granary, says that it is a pioneering project. “It is not a memorial site, but rather a living art warehouse, a multimedia museum of Polish rock music, where rock memorabilia are gathered, analysed and presented,” says Ms Rzepka.

The permanent exhibition, which is dedicated to the history of Polish rock music and the Jarocin Festival, includes a rich multimedia documentation. Throughout the year, visitors can see both professional and amateur photos, authentic audio and video recordings of concerts, documentaries about the festival, tickets, posters, and presents from rock artists. The films document the festival’s evolution, from the first edition in 1970 to this day, which coincided with Poland’s socio-political transformation.

“The history of the Jarocin Music festival occupies a prominent place in the exhibition,” says Ms Rzepka. Its tradition began in the 1970s, with Greater Poland’s Rhythms of the Youth, which evolved and became the most important music festival behind the Iron Curtain ten years later. Since then, Jarocin has been considered capital of Polish rock music. In the 1980s, censorship was often ignored at the festival: musicians would criticize authorities in their songs. According to Ms Rzepka, the festival became a place where the young generation could express itself through rough, unbridled punk-derived music. These are the origins of Jarocin’s legendary status. 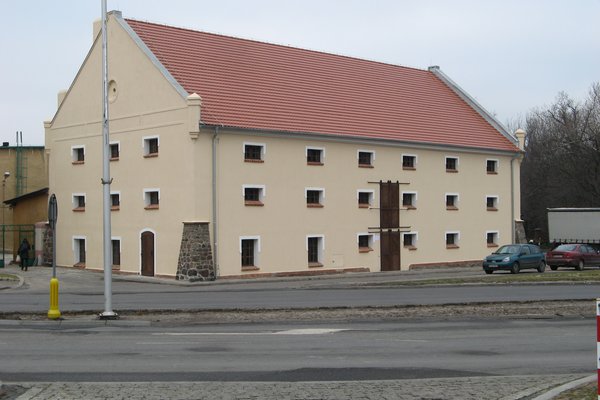 Robert Jarosz and Leszek Gnoiński, researchers into independent culture who published a number of works on this subject, are the exhibition’s authors and curators. “Out of a fifty-year history of Polish rock and roll they have chosen a dozen thematic areas around which the Polish rock scene evolved. These have formed the basis for the exhibition,” explains the project’s coordinator. The exhibition includes 14 thematic modules, such as feminine rock music, beat music and punk rock. One of the modules is dedicated to phonography and includes 50 most important Polish rock albums selected by Teraz Rock, a magazine, as well as records from the rich Polish Rock Archive,” says Ms Rzepka. The music and lyrics depict an exceptional image of the then Poland and its generation of twenty-year-olds.

The two-storey building will also host meetings and young bands’ concerts. The atmospheric interior designed by Kłaput Project, co-authors of the Warsaw Rising Museum’s interior design, is an important complement to the exhibition.

The Polish Rock Granary is part of Jarocin’s Regional Museum. It is funded by the EU and the Polish government. The inauguration ceremony is scheduled for 17 July, on the eve of the three-day festival. 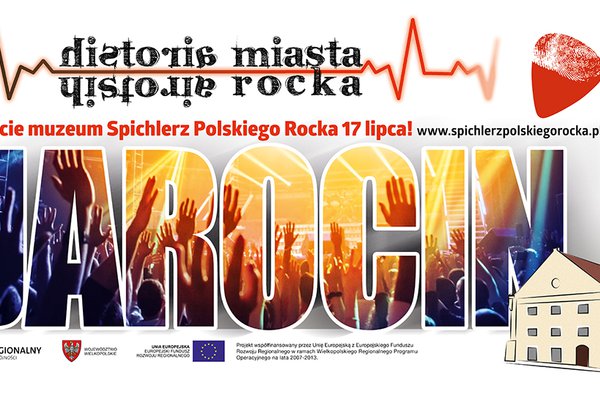 The Jarocin Festival’s strength lies in its diversity: it is a place for representatives of new musical genres: rock, blues, new wave, reggae, trash metal and avant-garde. The festival is geared towards creating new trends and discovering young talents. “Many of the bands which débuted in Jarocin have become stars and give concerts to full houses today,” says the project’s coordinator. Among the famous bands which made their début in Jarocin are: T. Love, Dżem, Odział Zamknięty, Dezerter, and Armia.