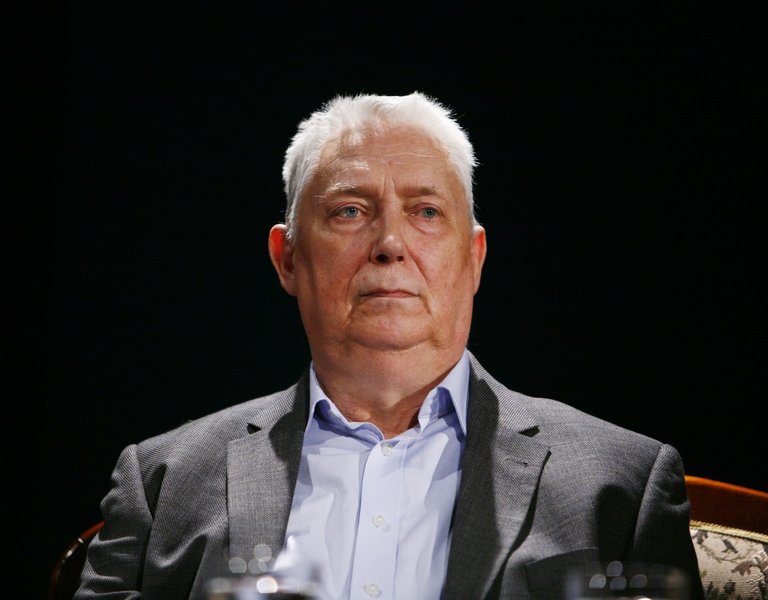 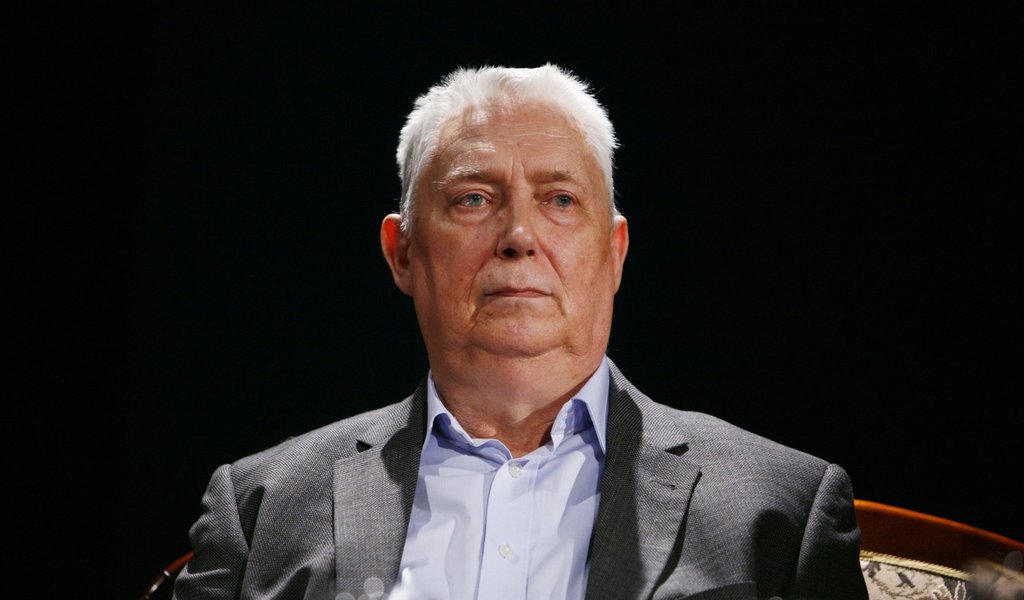 Polish poet, songwriter, comedian and director Wojciech Młynarski has died at the age of 75

Młynarski’s son wrote on Facebook: “Please play one of his pieces and remember him for a moment”.

Młynarski penned more than 2,000 texts, including songs and poems, and had a loyal following among Poles for some 50 years.

Some of his songs have entered the canon of Polish popular music, including his hit Jesteśmy na wczasach ('We Are on Holiday'), which he hated because, as he said: “Wherever I was I had to sing it,” adding: “I thought: Dear God, whatever I write I’ll never beat this”.

The award-winning Młynarski was born on 26 March 1941 in Warsaw, where he studied Polish language at university before launching his career in the student cabaret movement in the 1960s.

He soon skyrocketed to stardom, with top awards at the famous National Song Festival in Opole in 1964, 1965 and 1967.

His texts, ranging from satirical, biting comments on Poland’s political and social realities to highly emotional, lyrical verse, were hailed as poetry of the greatest calibre.

Some of the phrases in his hits have entered popular vocabulary, such as the buzzword Róbmy swoje ('Let's Do Our Thing'), the title of a song recorded in the early 1980s, during the grim days of Poland's communist regime.

Młynarski also won recognition for his opera librettos and musicals, as well as for his ingenious translations of the lyrics from musicals such as Jesus Christ Superstar, Cabaret and Chicago and the songs of Jacques Brel, Charles Aznavour and Gilbert Becaud.

Polish President Andrzej Duda called Młynarski’s passing "a sad evening. For me, Młynarski will forever remain immortal as an artist.”