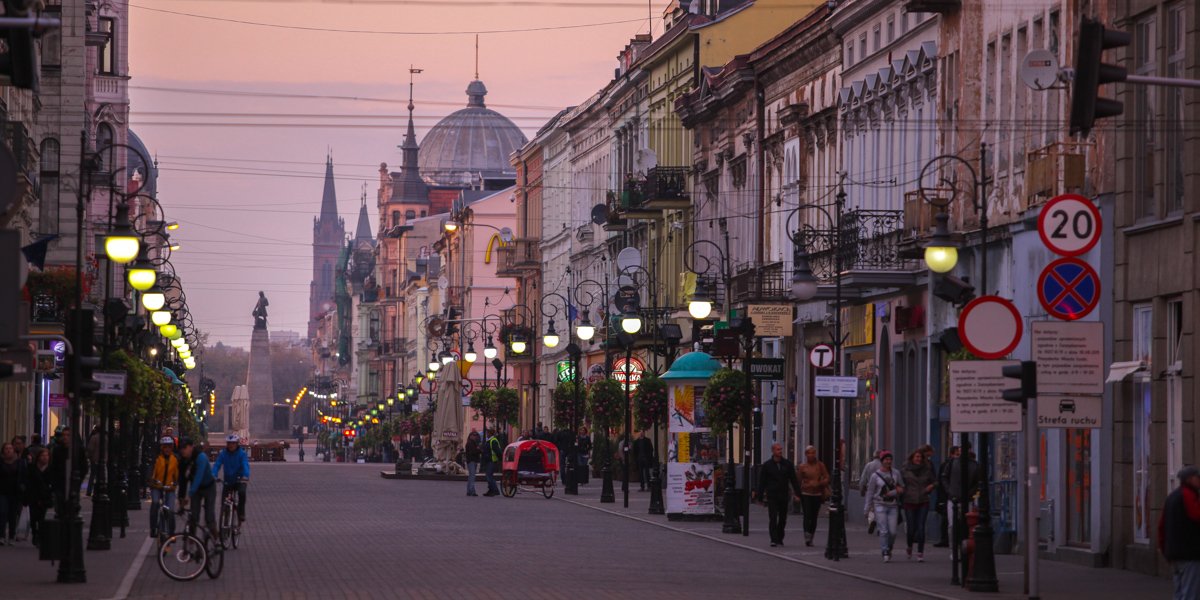 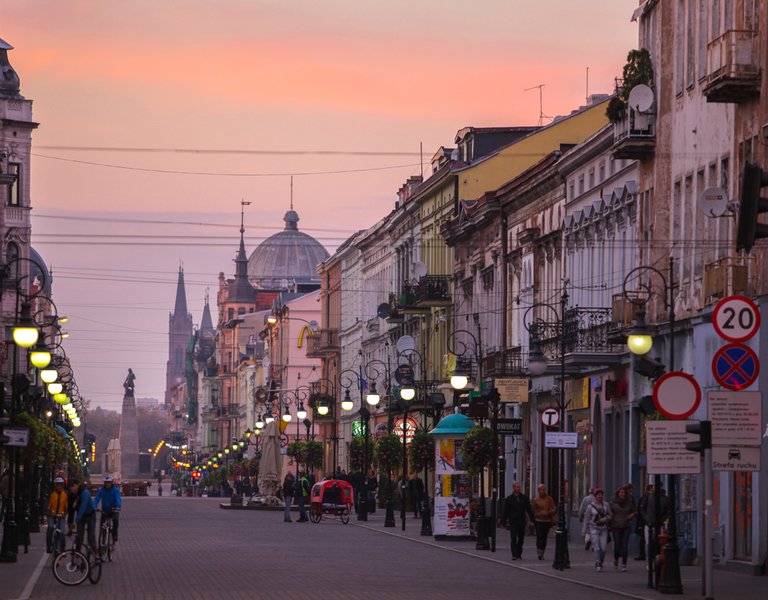 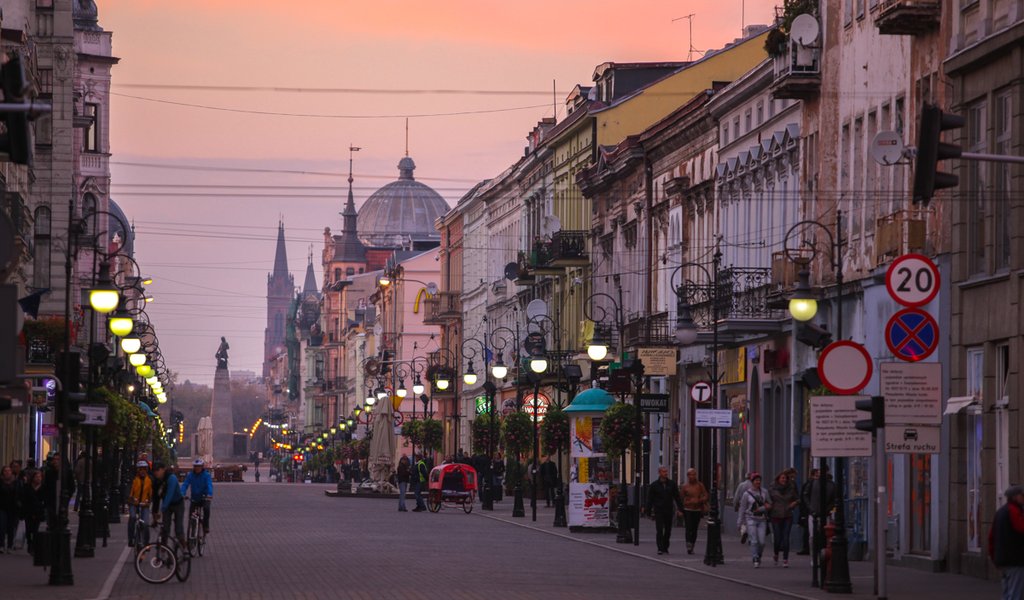 Monday is the first day of the fifth International Music Festival dedicated to legendary Polish-born pianist Artur Rubinstein which is held in the city of Łódź.

The programme of the six-day festival also includes exhibitions documenting Rubinstein’s life and work, films, and piano masterclasses at the city’s Music Academy.

Artur Rubinstein was born in Łódź on 28 January 1887 and took his first piano lessons there. He went to Berlin at the age of ten to continue his musical education, he settled abroad early in his life, and developed a spectacular concert career. He made his first visit to Poland in 1958. In 1975 he performed in Łódź during events marking the 60th anniversary of the city’s Philharmonic Orchestra. His last visit to his native town was in 1979, three years before his death, in Geneva, on 20 December 1982.

The Museum of the City of Łódź owns a rich collection of Rubinstein memorabilia, including his letters to composer Karol Szymanowski and writers Julian Tuwim and Jaroław Iwaszkiewicz.