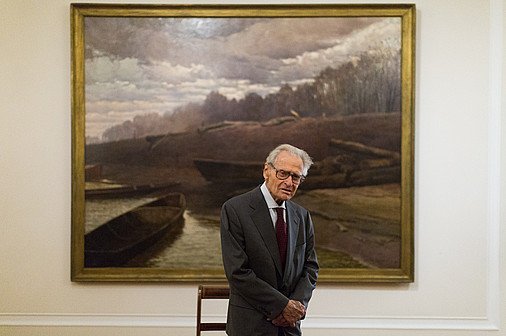 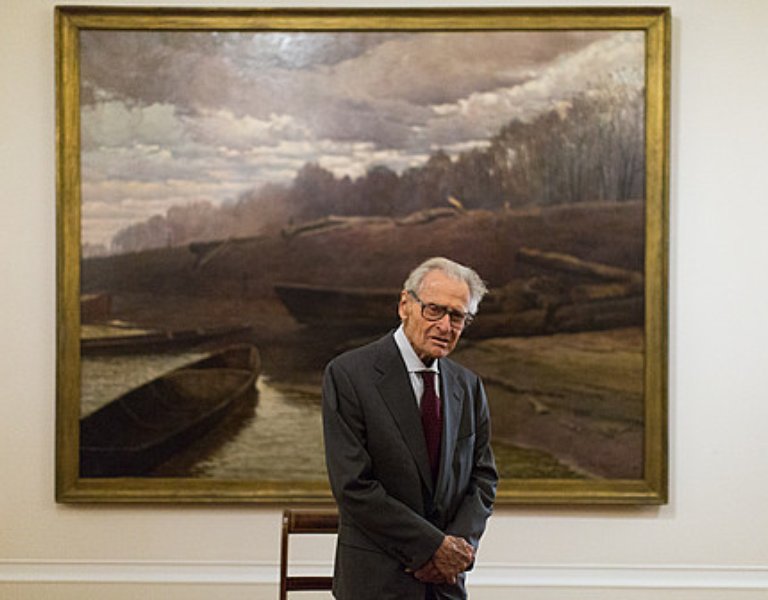 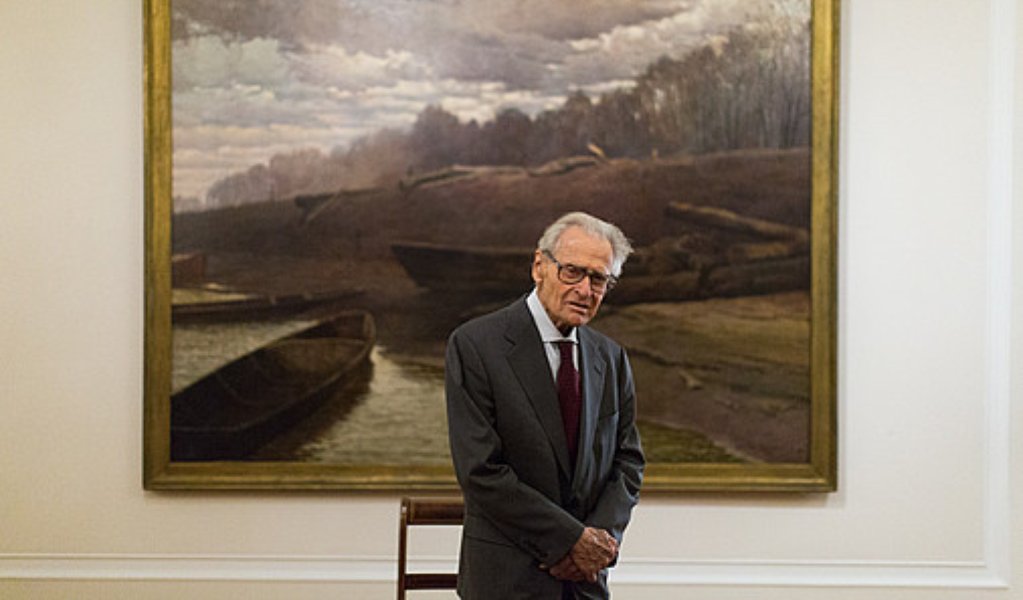 Stanisław Skrowaczewski, the first Polish musician to launch an international career in the communist era and the greatest Polish conductor of the past 50 years, has passed away in the USA at the age of 93.

As recently as autumn last year, he planned to come to Poland with yet another performance. Unfortunately, a hemorrhagic stroke and the subsequent operations put a stop to his impressive artistic activity. He conducted his final concert in the Polish city of Wroclaw in the spring of 2016. At the time, the then 92-year-old Stanisław Skrowaczewski conducted Anton Bruckner’s monumental 7th Symphony (more than 70 minutes of uninterrupted music) and managed to create, together with the National Music Forum Orchestra, a musical performance of the highest order.

There are two facts in the biography of Stanisław Skrowaczewski, who was born in 1923 in Lvov, that are particularly noteworthy. He belonged to a generation whose lives were branded by the Second World War. He was possibly also one of the first to take full advantage of the opportunity that presented itself in the wake of the post-October political thaw and in the late 1950s he decided to pursue his artistic activity beyond the Iron Curtain. As a result, he gained recognition as a world-class artist, though Polish journalists and music critics of the communist era dutifully forgot about him for many years.

Music started to figure in his life at a very early age: he played the piano from the age of four and composed his first piece of music when he was seven. It was an overture, incorporating influences of Mozart and Haydn, whose music he idolised at the time, as he admitted years later.

However, at the threshold of adulthood, he considered a career as a concert pianist. Even as an adolescent in the mid-1930s, he undertook serious concert engagements, playing recitals and performing with orchestras. In a wartime air raid, he sustained injuries to both hands, which effectively shattered his earlier dreams. Therefore, he pursued conducting and composition. He began conducting with the Wroclaw, Katowice and Krakow symphony orchestras, and in 1956 he was appointed as conductor of the Polish National Philharmonic Orchestra.

Often, serendipity seems to play an important role in the lives of artists and though it can never replace talent, it certainly helps. It must have been at work in the life of Stanisław Skrowaczewski. In 1956, he won the first prize in the International Conductors' Competition in Rome and two years later the legendary conductor George Szell visited Poland and invited Skrowaczewski to Cleveland for a series of concerts with the local philharmonic orchestra, known to be one of the best in the world.

Stanisław Skrowaczewski’s American debut was such a success that the artist received more proposals from Pittsburgh and Cincinnati, and was invited to perform with the Cleveland Philharmonic’s equally illustrious peer, the New York Philharmonic Orchestra. Conducting from the philharmonic podium in New York, he was not aware that sitting in the audience were special envoys from Minneapolis, who were on the lookout for a new musical director and conductor for the city’s orchestra. They liked the Pole so much that in 1960 he signed a contract with the Minneapolis Symphony Orchestra.

He continued as the musical director of that orchestra (subsequently renamed the Minnesota Orchestra) for 19 years and his longstanding collaboration with the ensemble no doubt contributed to him being subsequently invited on a regular basis to other cities in the US, Asia and Europe, for independent performances. When he finished his residency in Minneapolis in the late 1970s (honoured with the title of Conductor Laureate), eager to experience complete artistic independence, he was not aware that it would not last long. In 1984, he accepted a proposal to direct Britain's oldest professional orchestra, the Hallé of Manchester. In the ensuing six years, he shaped it into a leading European ensemble. Their 1987 recording of Brahms’ symphonies is still considered a benchmark by many music critics.

Having parted ways with the Hallé Orchestra in 1991, Skrowaczewski would not lead any other ensemble. Instead he limited himself to guest appearances, for example in Tokyo, with the NHK Symphony Orchestra, or Minneapolis (where he continued to live). The overall number of orchestras with which he performed is impressive. Throughout his conducting career, he tried to continually compose, but it was during the last quarter of a century that he created the majority of his oeuvre, as in that period he finally struck the right balance between the key two domains of his artistic activity.

He revisited Poland only at the end of the country’s communist regime. His performance with the Hallé Orchestra at the 1987 Wratislavia Cantans Festival was a memorable event. With that concert, Stanisław Skrowaczewski celebrated the 40th anniversary of his artistic career, which began immediately at the end of the Second World War, in the then nearly completely demolished city of Wroclaw.

Starting in the 1990s, he would come to Poland repeatedly, most often in order to conduct the National Philharmonic Orchestra and the Polish National Radio Symphony Orchestra. Polish audiences eagerly awaited every visit and especially his interpretations of Anton Bruckner’s tremendous symphonies. His album of the symphonic works of the Austrian composer, a favourite of the conductor, recorded with the Saarländischer Rundfunk-Sinfonieorchester was honoured in 2002 at Cannes with the prize for the best recording of the late 19th century symphonic music.

In 2014, when he joined forces with the National Philharmonic Orchestra to present yet another interpretation of the Bruckner's 7th Symphony, it sounded new and extremely easy on the ear. The music had freshness and drama as he guided the orchestra and the audience through the thicket of Brucknerian motives and demonstrated that the four-movement work possessed a clear structure and everything had its purpose. He retained his youthful energy and temperament throughout. Those who did not know remained unaware that at that stage he had serious problems with his eyesight).

After musical evenings such as that one, it seemed that Stanisław Skrowaczewski would remain with us forever. Today, we know that this was but an elusive dream. Fortunately, what remains is the music he composed and conducted, and which he immortalised in dozens of albums worldwide.