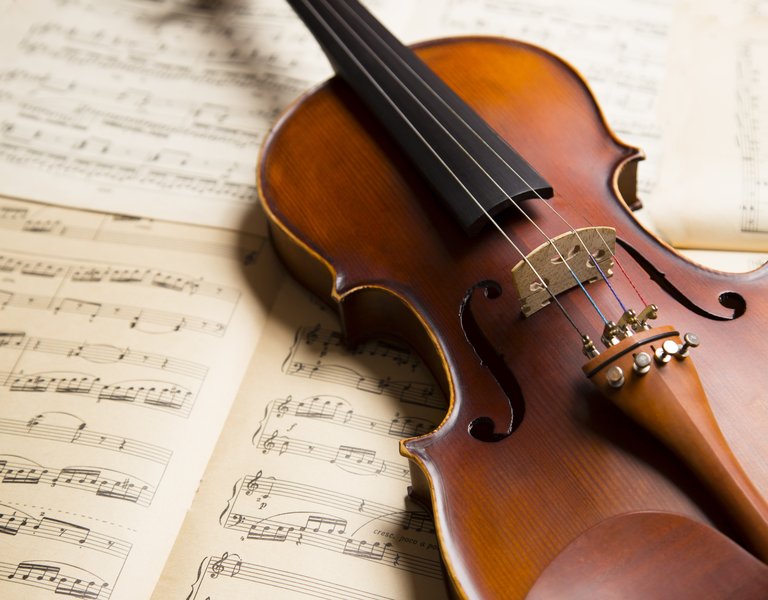 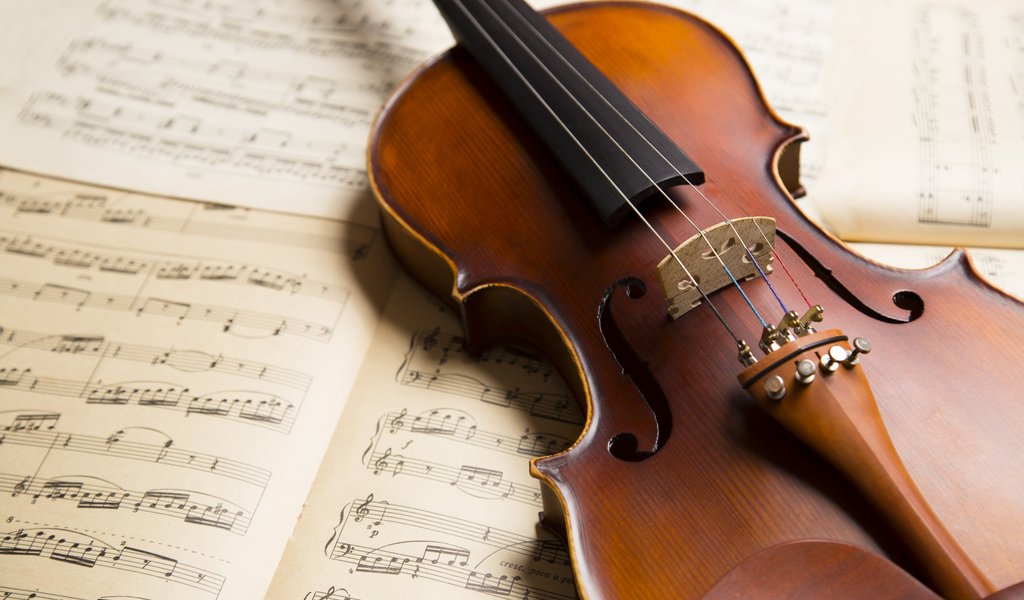 Twenty-six violinists from nine countries have qualified for the second round of the Henryk Wieniawski International Violin Competition in Poznań, western Poland.

There were 40 participants in the first round, selected from among 250 in preliminary auditions held in Poland, Canada, Japan and Switzerland under the personal supervision of violin virtuoso and conductor Maxim Vengerov, who chairs the competition jury.

Prizewinners’ names will be announced on 22 October.

Founded in 1935, the Wieniawski competition is among the world’s oldest and most prestigious events of its kind.

Henry Wieniawski (1835-1880) entered the Paris Conservatory at the age of eight.

After a 12-year stint as court violinist to Tsar Alexander II, interrupted by numerous concerts in Europe and Russia, he went on a two-year tour of the United States, which cemented his fame and reputation.

His formidable skills were compared to those of Paganini. His compositional output includes two violin concertos, mazurkas, polonaises, etudes and caprices.