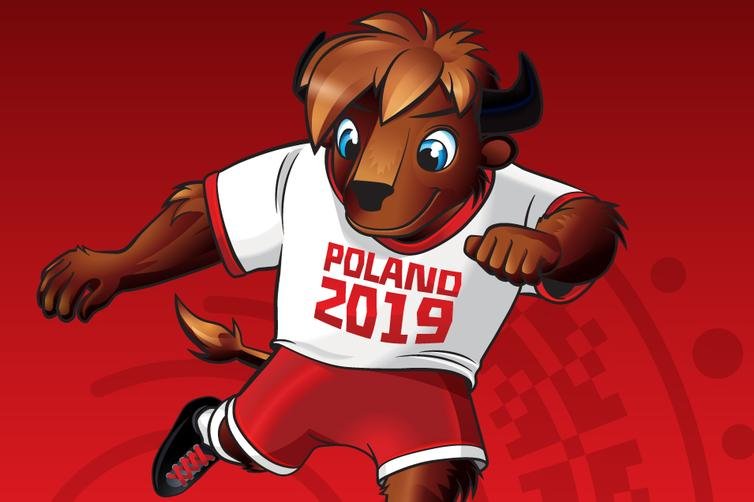 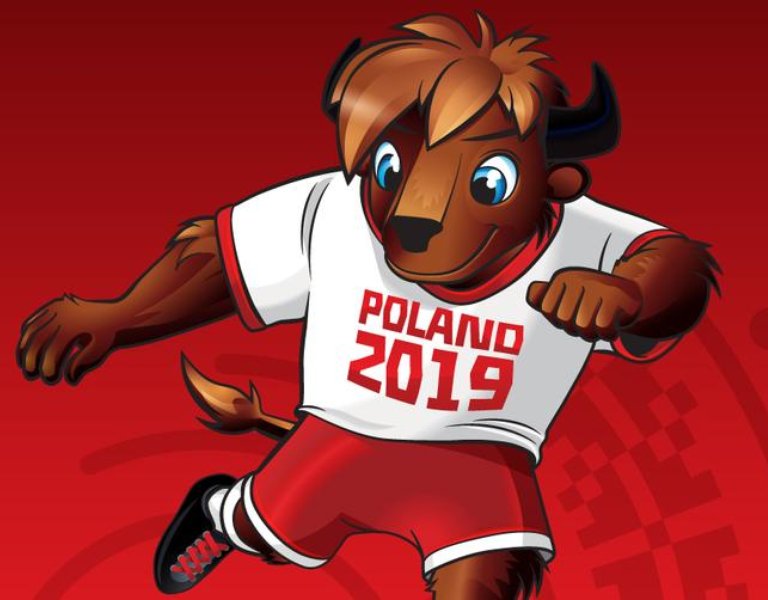 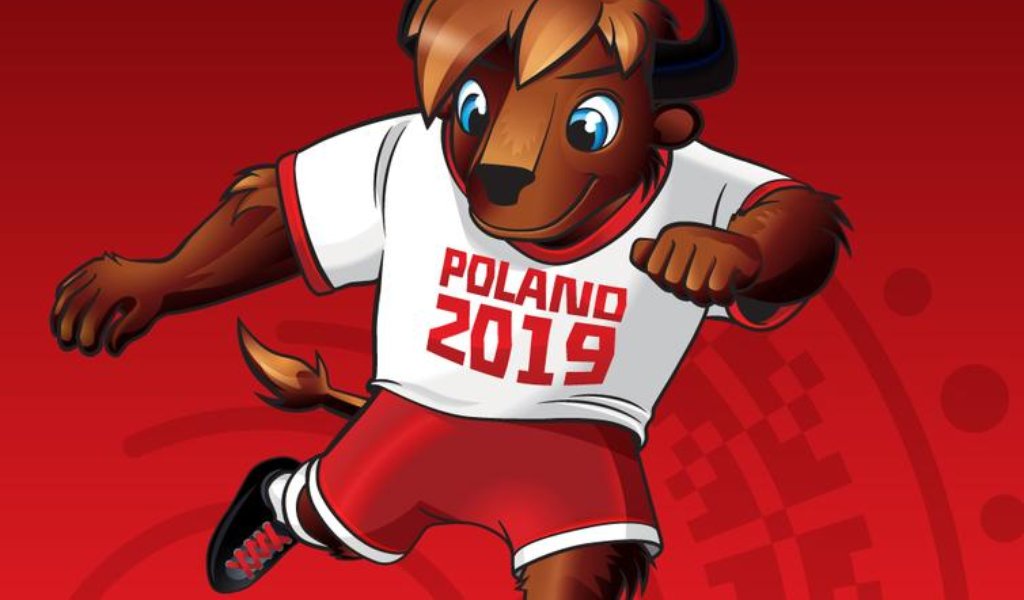 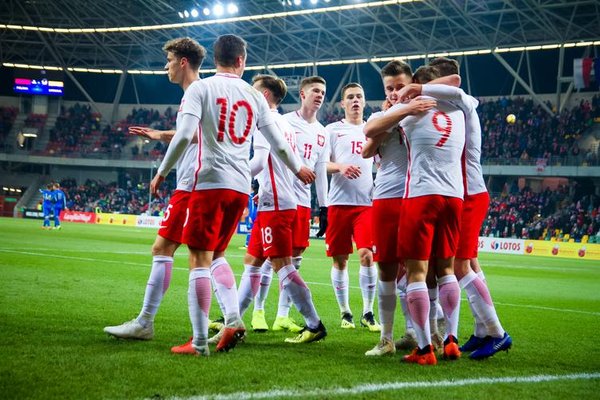 Poles will participate in the championship for the fifth time in the history. The team of Jacek Magiera will face Colombia in the opening match at the Widzew’s pitch in Łódź. In the same group, in Lublin, the team from Tahiti will compete with a representation of Senegal. At the same time the members of the group B will compete at the pitches in Gdynia (Mexico vs Italy) and Bydgoszcz (Japan vs Ecuador). Among the host cities are also Tychy and Bielsko Biała. The official mascot of the tournament is Grzywek. It is inspired by a Polish bison name coming from the word “grzywa” (“mane”) which means long and coarse hair that adorns the neck of an animal.

Although the FIFA U-20 World Cup is the first ever FIFA competition organized in Poland, it is worth to emphasize that we have a long footballing tradition and in the past we have hosted important sports events like UEFA EURO 2012 (in cooperation with Ukraine) and UEFA U-21 Championship in 2017. Football is probably the most popular sport discipline in Poland – and it has a long history in these land. The first professional Polish clubs were established in the 1900s. Polish national football team played its first international match in 1921. The biggest success in the history of Polish football was a third place in the world finals in 1974, and 1982. The list of the heroes of the Polish football includes: Ernst Wilimowski, Grzegorz Lato (the best player during the World Cup in 1974 with seven goals), Andrzej Szarmach, Jan Tomaszewski, Kazimierz Deyna, current President of the Polish Football Association Zbigniew Boniek, Włodzimierz Lubański and – last but not least – Robert Lewandowski, the captain of the Polish team "A" and the symbol of the quality of the Polish football of our time.

The championships in Poland will last until June 15.

Did you know that…

631 of the players who have graced the U-20 world finals have then gone on to play at the FIFA World Cup™?

A total of 91 countries have appeared at the U-20 World Cup?