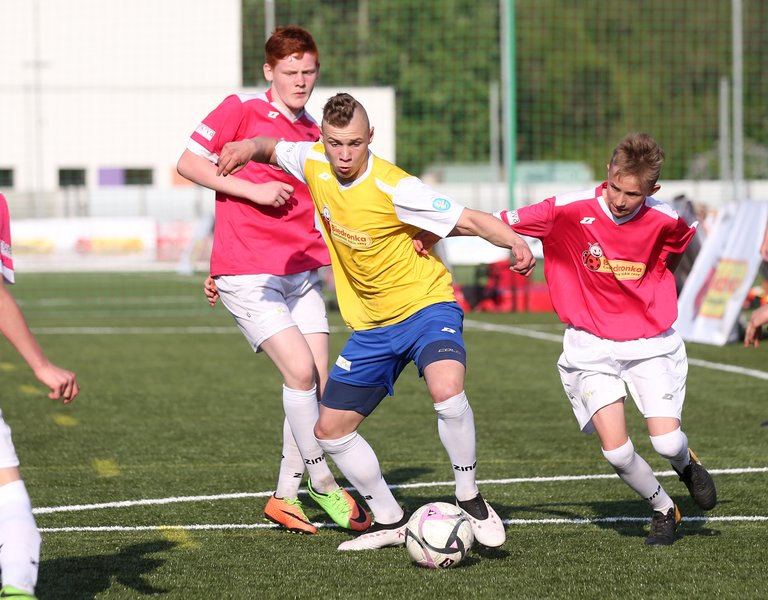 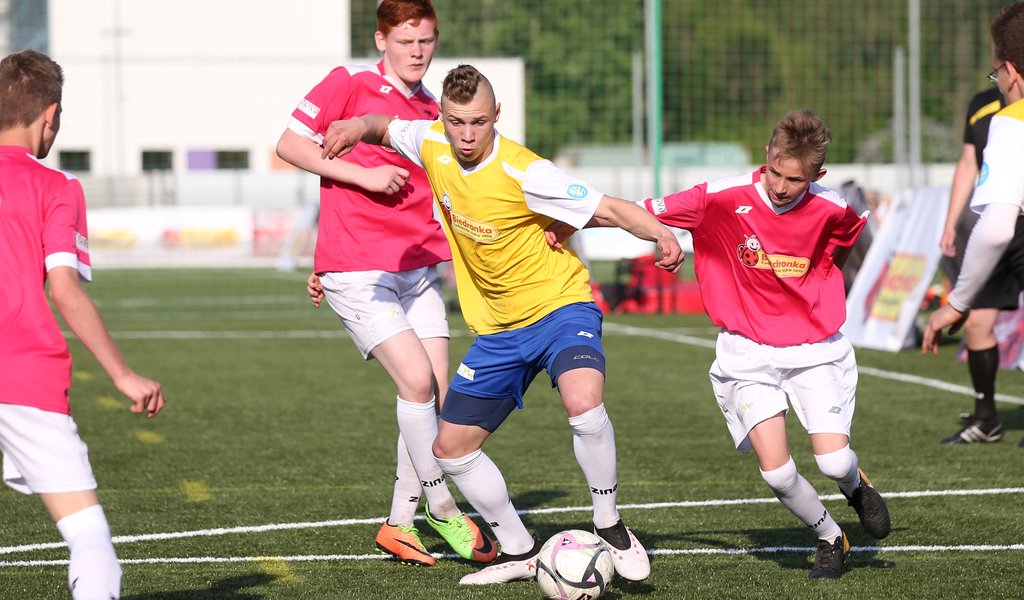 The 6th Football World Cup of Children from Care Homes

The 6th Football World Cup of Children from Care Homes takes place this weekend in Warsaw. It is the biggest in the world tournament for pupils of care facilities. Once again young football players from 28 countries will enter the pitch of Legia Warsaw Stadium. They will be supported not only by thousands of residents of Warsaw, but also by football stars, actors and youtubers, who will face each others in the Match of the Stars: TV vs. Internet. 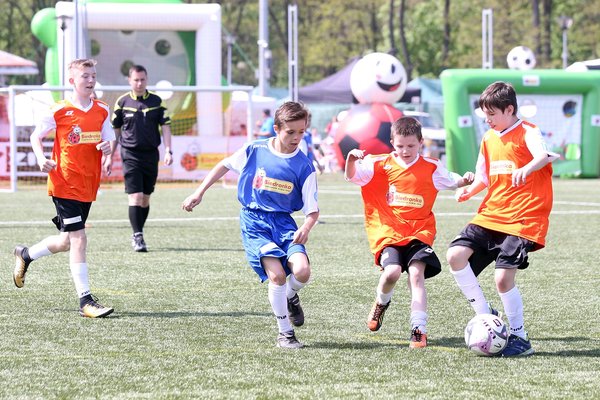 The Polish team spends the last days before the Championships at a training camp under the watchful eye of Krzysztof Kot – a young coach, pupil of a care home, who five years ago himself listened to the Polish National Anthem on the pitch of the Legia Warsaw Stadium and along with the Polish team won the title of World Champion in the 1st Football World Cup of Children from Care Homes in 2013. Since then, every year, the Polish team stood on the podium of the Championships – they have already collected two silver and two bronze medals. Is it finally the time to double the gold?

– I'm sure the players will give their best – Krzysztof Kot convinces. – For each one of them being appointed to the team is a dream come true. I wish they could feel what I felt when we were playing for the gold with Netherlands – I had never felt so honoured that it was me who was representing Poland and fighting for its victory with Netherlands.

The very same pride of representing own country in the World Cup will be felt by almost 280 players from 28 countries at the last weekend of July. In the Championships will compete football players (boys and girls up to 17 years of age) from care homes from Vietnam, Thailand, Palestine, Japan, Jordan, Nepal, Egypt and countries from all over Europe: Slovenia, Lithuania, Croatia, Belarus, Russia, Germany, Spain, Netherlands, Macedonia, Estonia, Serbia, Slovakia, Ukraine, France, Hungary, Bosnia and Herzegovina, Latvia, Belgium, Portugal and Czech Republic. 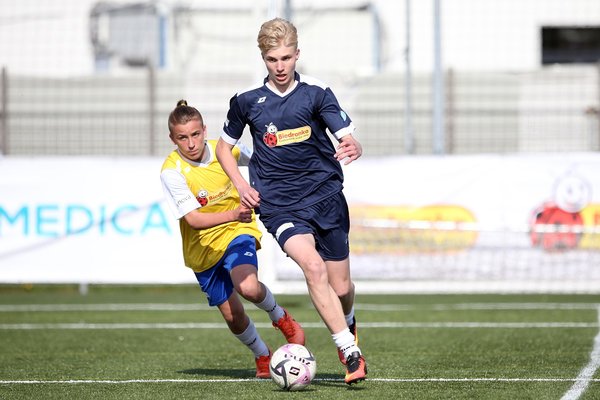 For the young and old fans, who on Sunday July 29 will come to the Legia Warsaw Stadium, numerous attractions will await. For the youngest the organizers prepared the grand sports picnic, during which the Sweets of the World Festival and sports games run by animators will take place. What is more, 100 footballs will be handed out to the picnic goers. For older fans there will be organised the Stars Zone, where football celebrities, actors and the most popular Polish youtubers and vlogers will be signing autographs, who after the grand final will face each others in the Match of the Stars: TV vs. Internet.

Audience entrance is free on Sunday from 11:00.

The organizer of the 6th Football World Cup of Children from Care Homes is “Hope for Mundial” Association. Patronage of the Championship is taken by: the Chancellery of the Sejm, the Ministry of Sport and Tourism and the Polish Football Association. 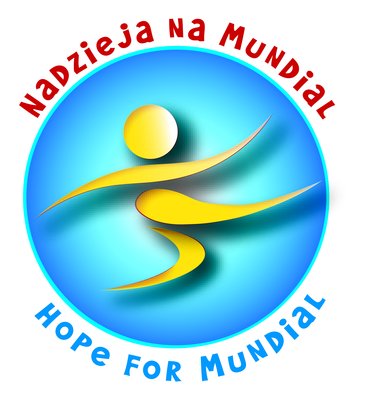