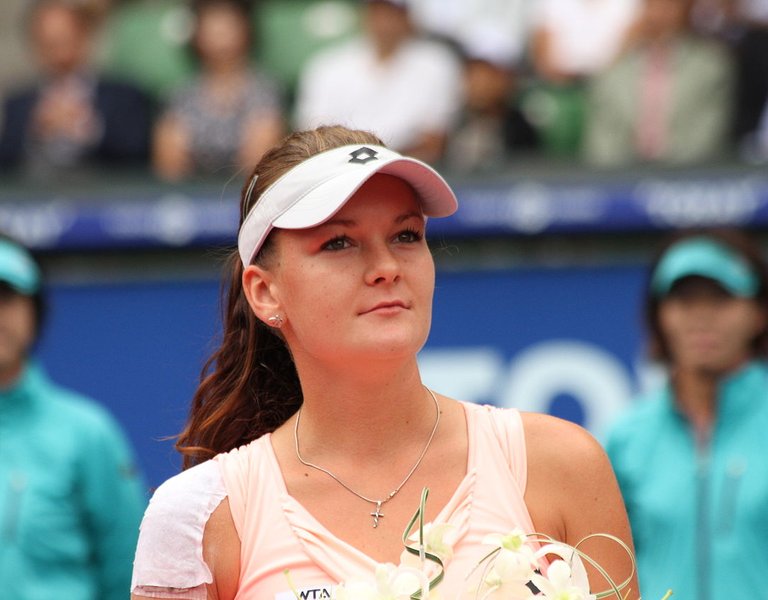 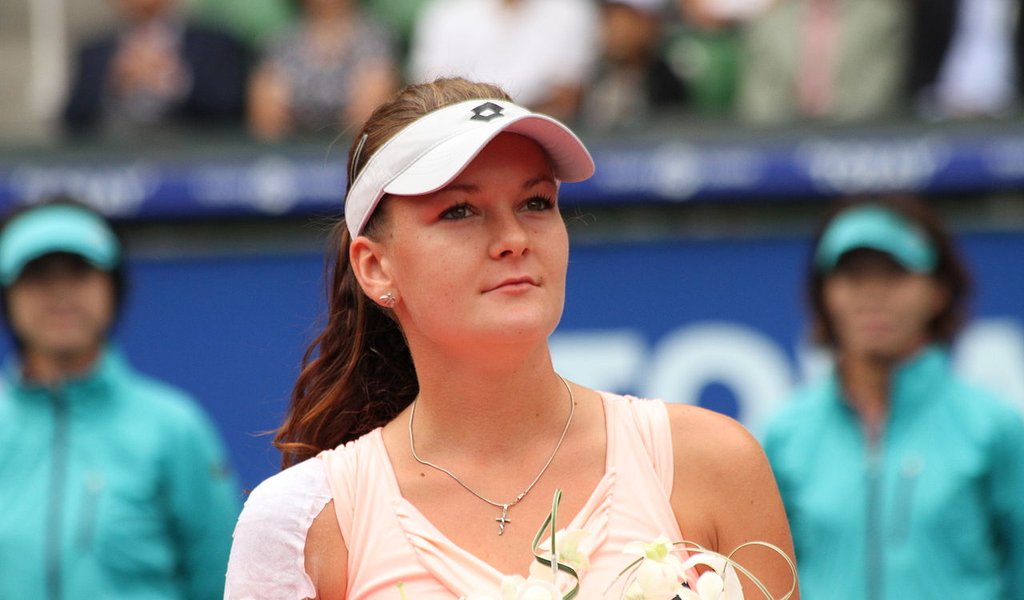 She received the title for her shot in a game against Romania's Monica Niculescu at Indian Wells in March.

Radwańska blasted out a spectacular winner that left commentators outdoing each other in heaping praise on the Pole.

This is Radwańska's fourth Shot of the Year victory in a row. Her ability to produce the most difficult shots in tennis with apparent ease has earned her nicknames such as “The Magician”, “Ninja” and “La Profesora”.

The 27-year-old Pole won three WTA titles this season, in Shenzhen, New Haven and Beijing. She is currently No. 3 in the rankings.