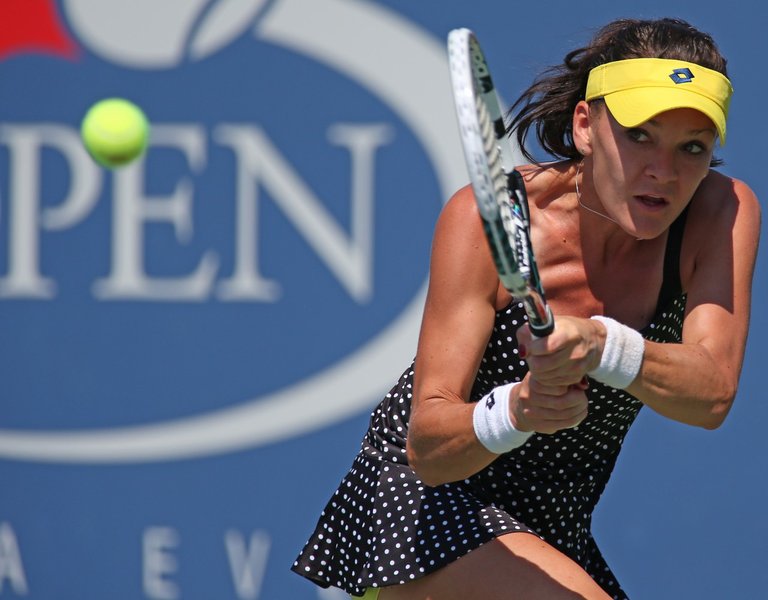 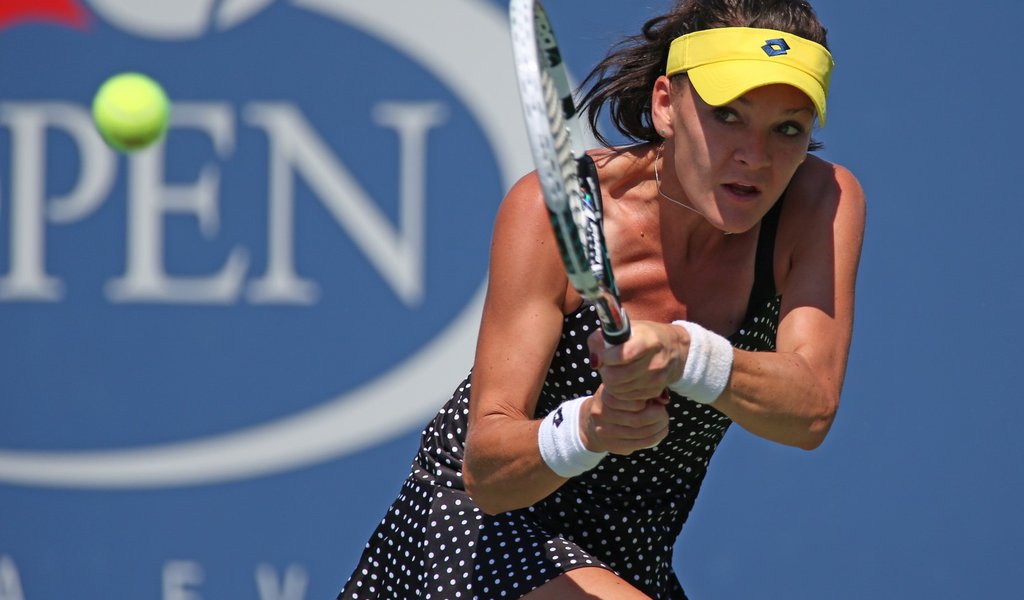 So far in her career Radwańska has won 14 singles and two doubles WTA titles. She is the second Polish player in history to reach a Grand Slam singles final and a doubles semi-final. She is also the second Pole in history who ranked among first 10 players in the Open Era. The biggest title of her career so far is her win in the WTA Finals in Singapore in 2015. 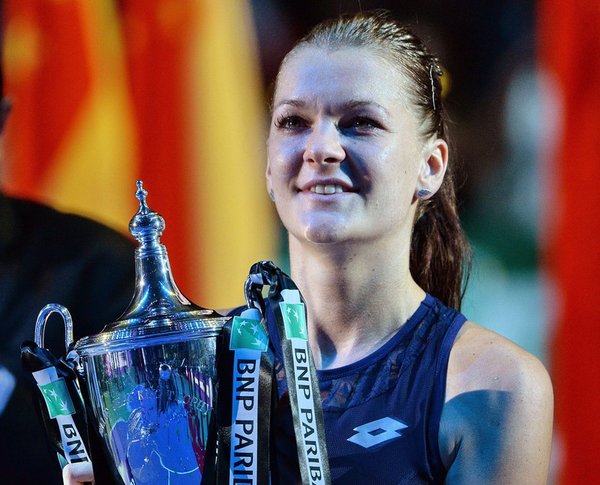 Agnieszka Radwańska was born in Krakow in 1989. She has been training tennis since the age of six together with her two-year-younger sister Urszula. Radwańska’s first coach was her father, Poland’s multiple representative in figure skating and tennis. Sport goes in the family as Radwańska’s grandfather used to be a hockey player and a coach of Cracovia hockey team.

Radwańska spent her early youth in Germany where her father coached the Grun-Gold Grunau club. She came back to Poland in 1995. In 2003, she reached the final of the first junior championships held in Zabrze. A year later, Radwańska won junior tournaments in Gdynia and Zabrze as well as doubles with her sister Urszula in Poland and abroad. In April 2005, she acquired a status of a professional tennis player. Radwańska climbed her way to the top very quickly. In 2005 and 2006, she won the Grand Slam junior championships—Wimbledon 2005 and French Open 2006. In 2008, she was ranked 21st by the WTA. Agnieszka Radwańska represented Poland at the Fed Cup as well as the 2008 Beijing Olympic Games and the 2012 Olympic Games in London where she was carrying the Polish flag. In 2014, playing with Grzegorz Panfil she advanced to the Hopman Cup final.

Agnieszka Radwańska is the first Polish woman to earn over USD 1 million in tennis prize money.