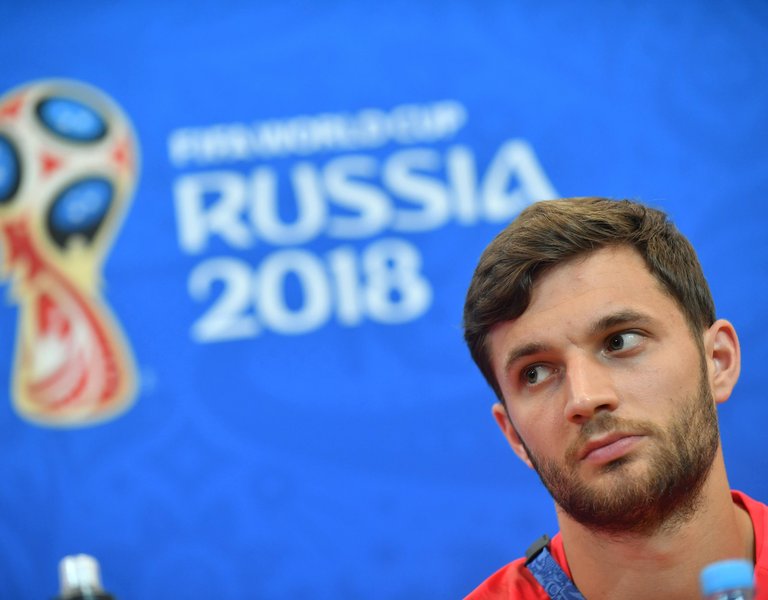 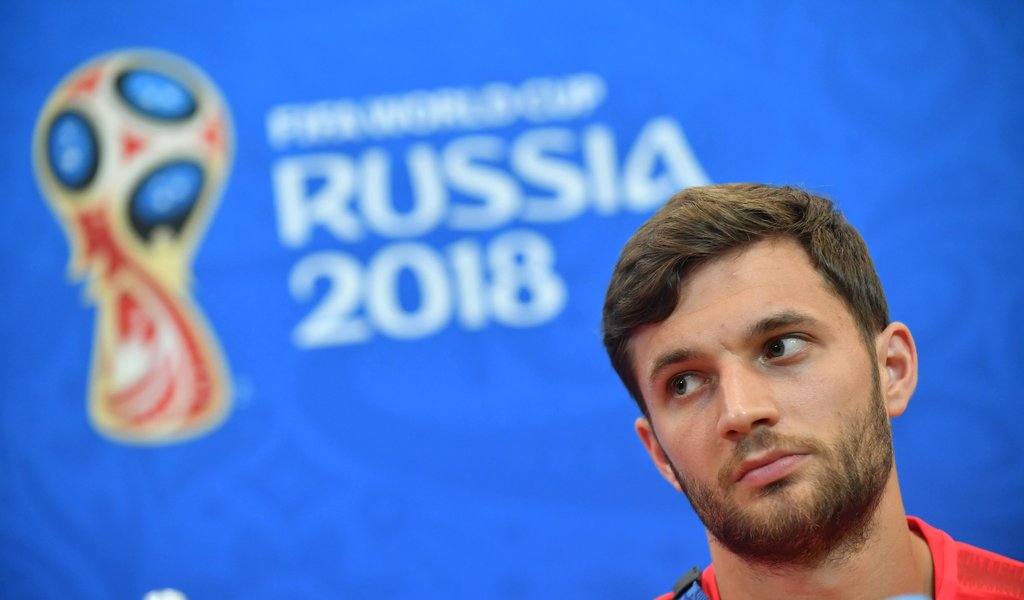 Bartosz Bereszyński: my father planned everything

Bartosz Bereszyński's career is similar to that of fellow national team player Łukasz Piszczek. They both started as forwards, later becoming excellent defenders, though Bereszyński is more versatile. 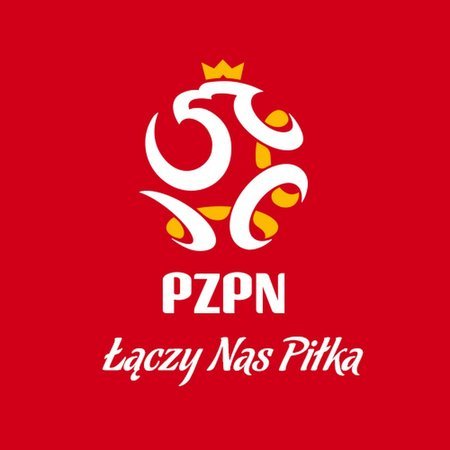 “My standard position is right back, but I’m not limited to that. I could also play as a left back, or as a right winger. Wherever the trainer puts me, I give everything,” says Bereszyński. Managers love these kinds of players.

Especially at the moment as the squad is looking at new defensive formations now that Kamil Glik is injured. Bereszyński isn’t going to Russia to gain experience. Although he’s only played eight games for the national team, it is difficult to imagine him not being there. In Adam Nawałka’s squad, he’s one of the players who have made the most progress over the past year.

Serie A is like a university for defenders, as Kamil Glik and Thiago Cionek have previously discovered.

“We practice tactics three to four days a week. The coach Giampaolo is seen in Italy as one of the best teachers for young footballers. I’ve developed a lot in defense. I saw my shortcomings in terms of formation and one-on-one, and now when I go out against Insigne from Napoli I know I’ll make it difficult for him,” said Bereszyński recently.

Although he arrived in Genoa in the middle of the season (winter 2017), he had no problems acclimatising. Karol Linetty, his friend from Lech, helped. In his first six months, Bereszyński played 14 games, and last season he was regular starter in the first eleven.

Sampdoria got a great deal. They paid Legia EUR 2 million, and now according to transfermarkt.de he is worth six times as much. Bereszyński’s form caught the attention of bigger clubs, including Inter Milan. But Bereszyński, as a Manchester United fan since he was a boy, is dreaming of England and regularly watches Premier League matches. He says that he is ready for the challenge.

In Genoa they are playing it safe and have renewed his contract until 2023, although they realise that after a successful World Cup he might return just to pack his suitcase. This is nothing new for them though. Sampdoria is a club that lives from developing talented players and selling them for a big profit.

He inherited his football genes from his father. Przemysław Bereszyński was also a defender at Lech, playing 134 matches over seven years (1988-1995). He won at Lech three Polish league titles (1990, 1992, 1993), two Super Cups (1990, 1992), and played against Barcelona in European competition. Later he moved to Sokół Tychy, and then to Dyskobolia Grodzisk Wielkopolski, taking his total number of league games to over 200. He ended his career in Kujawiak Włocławek.

Bartosz was born when his father was playing in Poznań. "There was no pressure from my father to become a footballer. Sometimes parents have big ambitions for their children and they force them to play. I did it for myself, not for my father. I always wanted to go to training,” he says, adding that his father demanded a lot from him. “When I was a kid it annoyed me, but now I am grateful (...). I think that he led my career in an ideal way. First, I played for a local club very close to home. Dad kept an eye on things and came to training to watch. When he saw that I couldn’t develop further there, he moved me a bit higher to Poznaniak. Then a step higher to Warta. So, when we decided that the time was right for Lech, we took that step.”

He signed his first professional contract with Lech before his 18th birthday, and after only seven minutes on the pitch in two games he became a Polish league title winner. He found it difficult to break into the starting line-up, and when he joined Legia in January 2013 he became public enemy number one in Wielkopolska.

The move was supposed to happen from the start of the new season, but when received several hundred threatening messages, the deal was speeded up. He says that the insults didn’t bother him because he has been immune to the opinions of strangers since he was young.

In Warsaw, Jan Urban moved him from the wing to the right of defence marking a turning point in Bereszyński's career. “I felt good there straight away,” he underlines. After a 14-game unbeaten run ending in Legia becoming league champions, Bereszyński caught the eye of national team manager Waldemar Fornalik, who selected him for a friendly against Liechtenstein. It took just eight minutes for him to record an assist for Artur Sobiech.

A year later, he sealed another title for Legia, even scoring against Lech. Five minutes before the final whistle, he pounced on a misunderstanding between Marcin Kamiński and Krzysztof Kotorowski and netted from a sharp angle.

Soon, he was making headlines for another reason. Bereszyński’s short appearance in the second leg against Celtic in the Champions League qualifiers turned out to be an unintended disaster for Legia. The defender was still on a suspension from the previous season, but this was overlooked by the club. Celtic were awarded a walkover, reversing Legia’s victory on the pitch.

“Nowadays, people associate me with playing for a good club and a strong national team, rather than being entered on a list by mistake. I don’t know what would have happened if I had stayed in Lech. We certainly wouldn’t be talking in Genoa right now. Maybe I would have a completely different job. I don’t know if I would be playing at a level at which I could make a living. I’d probably be playing in Polish lower leagues,” he admits.

The bench is not for him

He made his national team debut with Fornalik, but he only started playing regularly under Nawałka. At training camps, he observed Łukasz Piszczek, whom he considers to be one of the best right backs in the world, alongside stars like Dani Alves, Kyle Walker and Antonio Valencia.

Bereszyński was tipped to be his senior colleague’s replacement, but in the last two World Cup qualifiers against Armenia and Montenegro he was placed on the other side of the pitch solving the team’s problems on the left flank. It looks, though, that Maciej Rybus will play in this position at the World Cup (assuming that the starting eleven will be the one that started against Chile), but Bereszyński's versatility suggests he won’t just be a spectator in Russia.