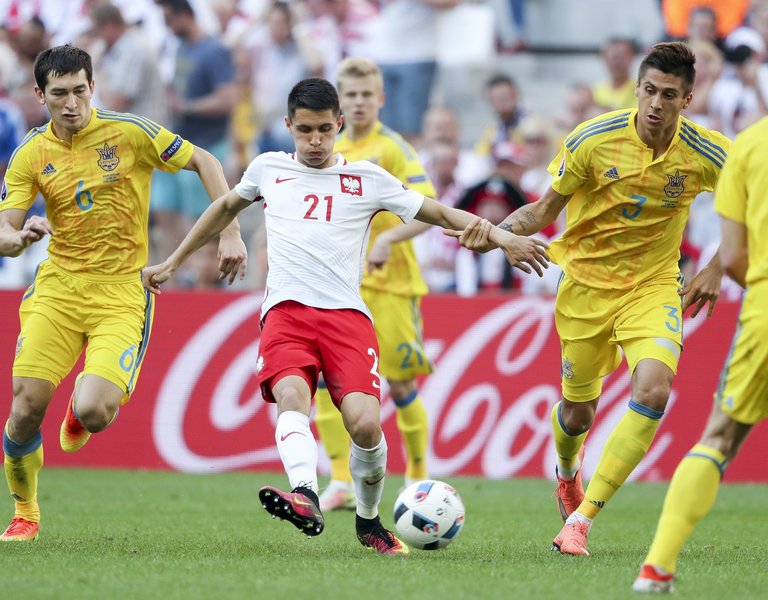 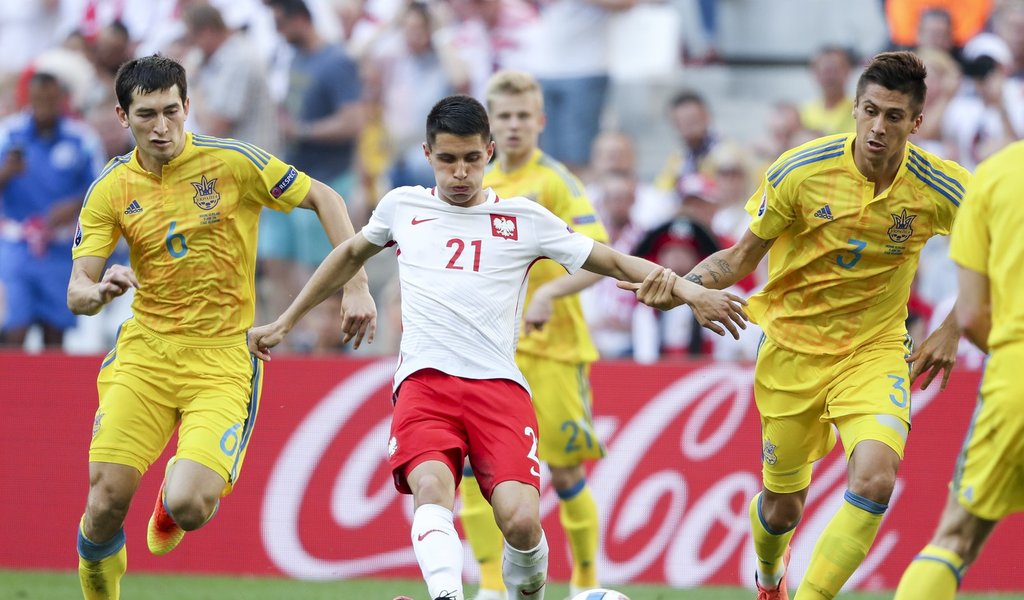 Poland beat Ukraine 1:0 on Tuesday in Marseille to secure a place in the final 16 of the Euro 2016 football championships in France. In the knockout stage, Poland will clash with Switzerland.

Following a corner for Poland in the 53rd minute, Kuba Błaszczykowski swerved past two Ukraine players to make space for himself in a crowded penalty area and found the top left-hand corner of the net.

It was the only goal of the match, despite both teams creating repeated opportunities to score.

After an earlier 0:0 draw with Germany and a 1:0 win against Northern Ireland, Poland finish second in Group C.

The Poles, managed by Adam Nawałka, are now set to take on Switzerland on Saturday.

In Tuesday’s match, Ukraine, on their way out of the tournament, showed flair and determination to salvage their pride but lacked crucial finishing precision against Poland.

Meanwhile, Poland’s star striker Robert Lewandowski missed a chance some three minutes in, finding himself one-on-one with the Ukrainian goalkeeper but shooting high.