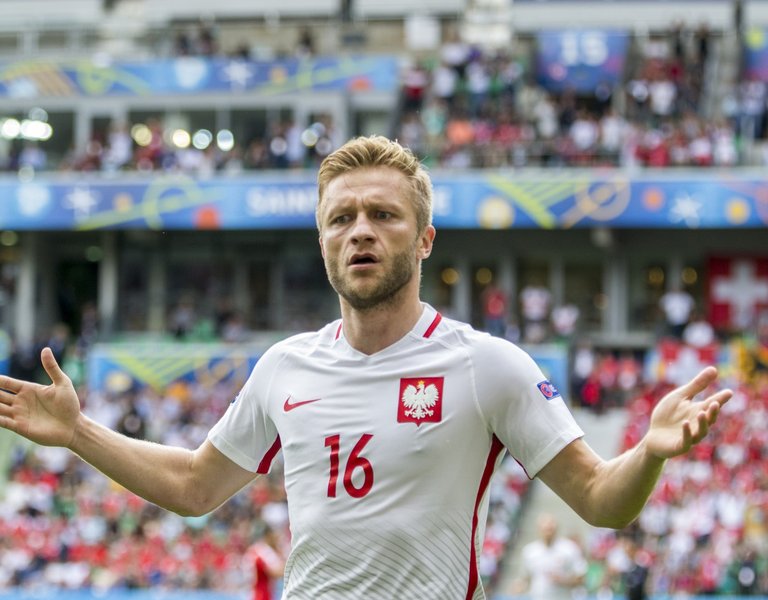 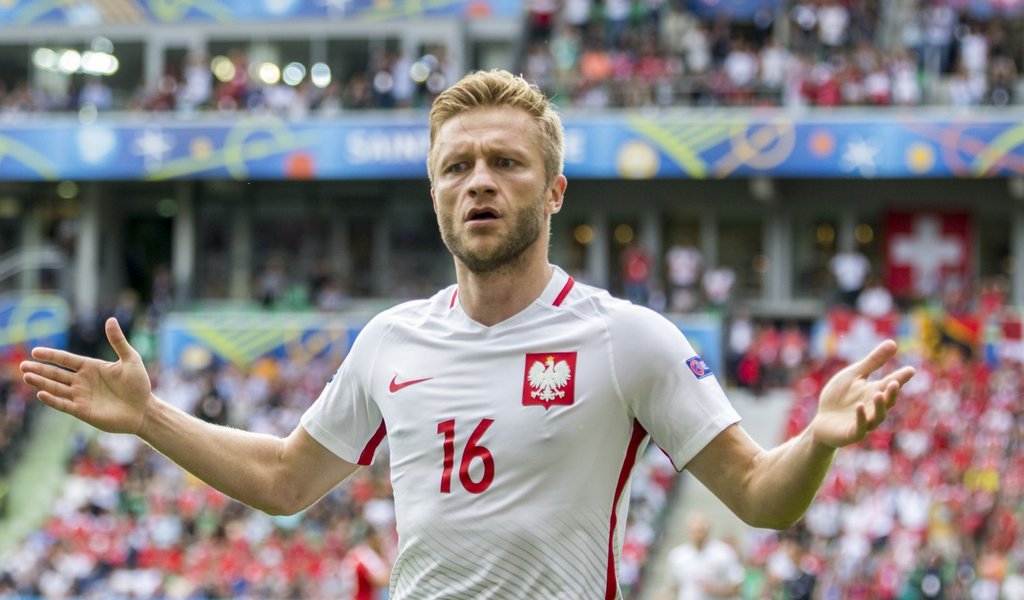 Euro 2016: Poles into quarter finals after beating Swiss on penalties

Poland has advanced to the quarter finals of the Euro 2016 football championships after beating Switzerland on penalties in a make-or-break match with a nail-biting finish.

Polish striker Jakub Błaszczykowski opened the scoring in Saturday's game in France when he eluded the Swiss defence to land the ball in the net in the 37th minute.

A spectacular rear bicycle kick by Swiss player Xherdan Shaqiri from the penalty zone in the 82nd minute levelled the score.

The Swiss played a brave game, giving the Polish team a run for their money.

The match entered extra time and, with the score still 1:1, went to penalties. All five Polish players scored from their spot kicks, but Switzerland’s Granit Xhaka swerved the ball too far to the left.

In the quarter finals, Poland will on Thursday take on the Portugal.