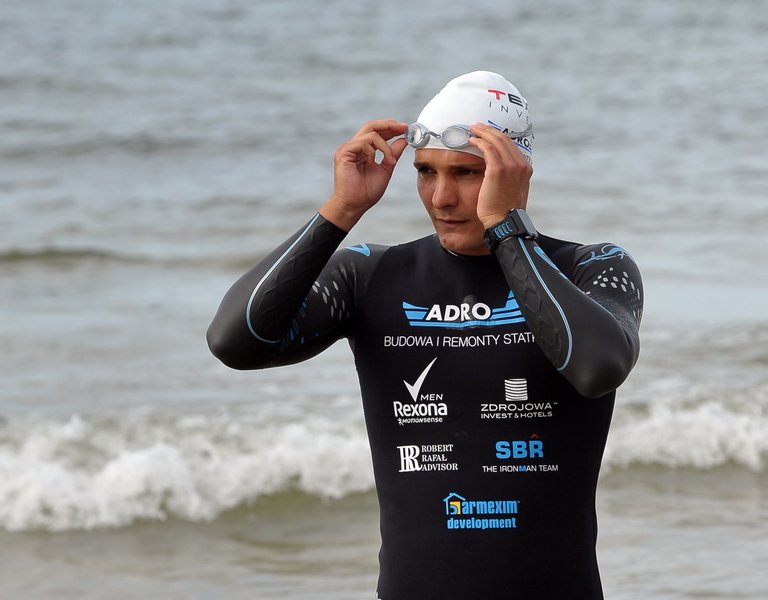 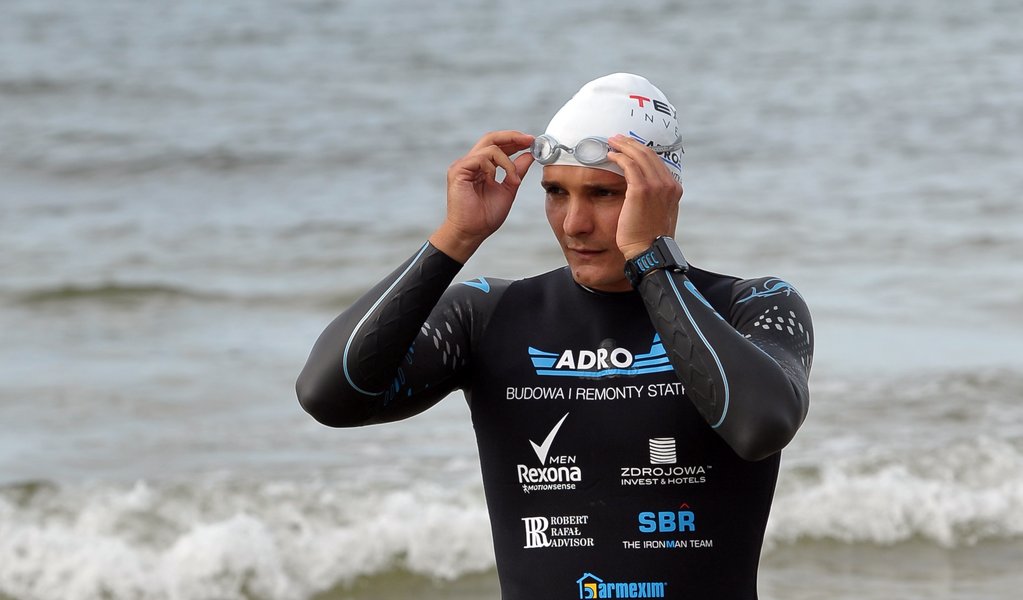 The first man to swim across the Baltic Sea

The Polish swimmer Sebastian Karas has become the first person in the world to conquer the Baltic. He singlehandedly swam from Kołobrzeg to the island of Bornholm in around 28 hours and 30 minutes, Antoni Rokicki from Team Karas announced before midnight on Tuesday.

“Sebastian Karas took off from Kołobrzeg beach near the lighthouse on Monday at 19:09. He reached Bornholm island on Tuesday night at around 23:30,” the swimmer's manager said.

Rokicki added that the biggest difficulty for a swimmer during the over 100 km long distance was the low water temperature in the Baltic Sea.

“When he was already very close to the Danish shore, some 5 - 6 km away, he showed serious signs of fatigue. However, he did not give up. We are very happy that he managed to cross the Baltic Sea as the first man in the world to do so,” a visibly touched Rokicki said.

While Karas swam the distance, he supervised the team sailing in a boat right next to the swimmer. But Karas did not have any form of contact with the people in the boat, nor could he enter it. Every 40 minutes or so food was served to him using a special stick.

Sebastian Karas is a 26-year-old Polish swimming champion. In 2015, he broke the Polish record for swimming 41 kilometres of the English Channel in 8 hours and 48 minutes. He also swam, on three occasions, the 20 kilometre long stretch from Hel to Gdynia, in the record-breaking time of 4 hours and 14 minutes.

In August 2016 Karaa was the first person in the world to attempt to cross the Baltic from Kołobrzeg to the island of Bornholm. However, he had to quit after completing 30 km in 8 hours due to unfavourable waves and sea sickness.