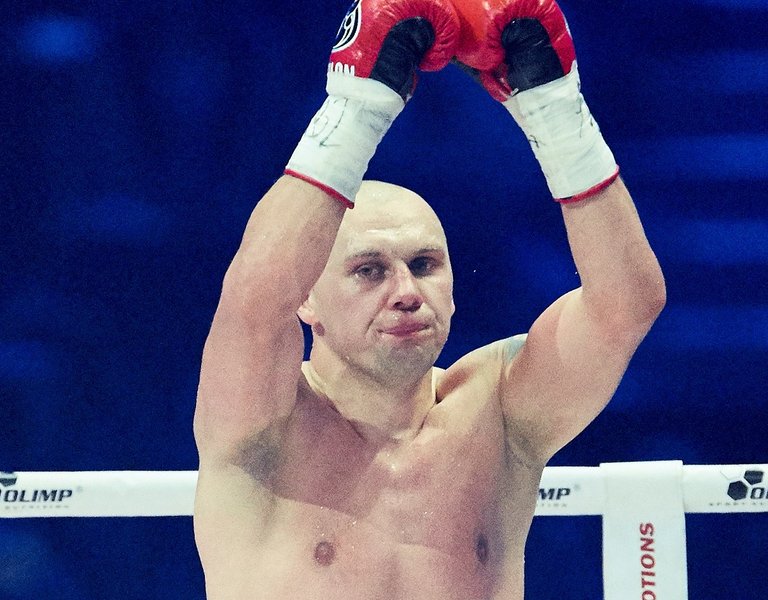 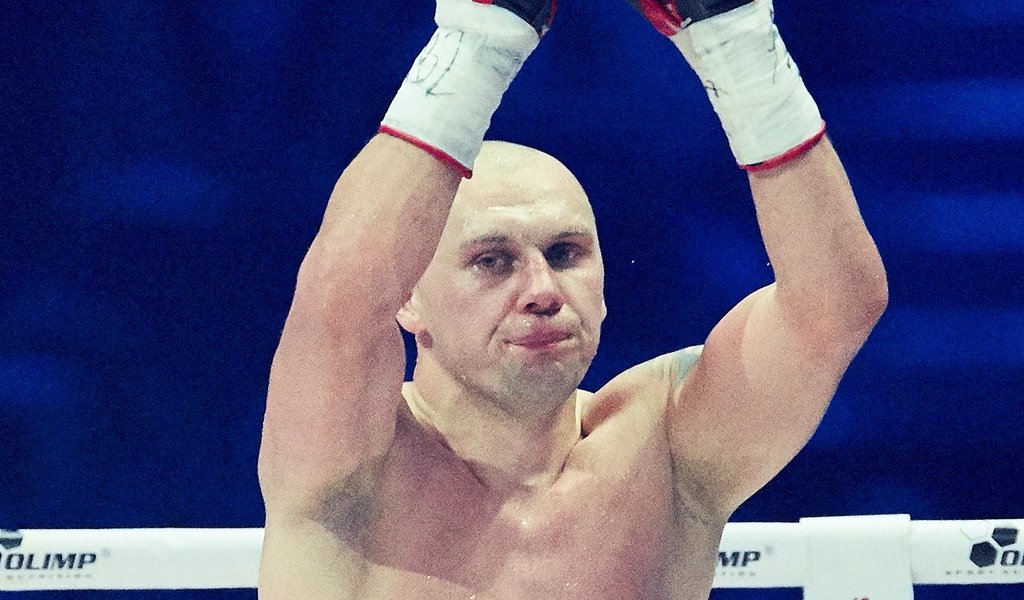 Five Polish boxers are among the World Boxing Association’s best competitors, according to the latest ranking by the sport's governing body.

Former champion Krzysztof Głowacki was the highest-ranked Pole, ranking fourth in the cruiserweight category, two spots ahead of his compatriot Mateusz Masternak.