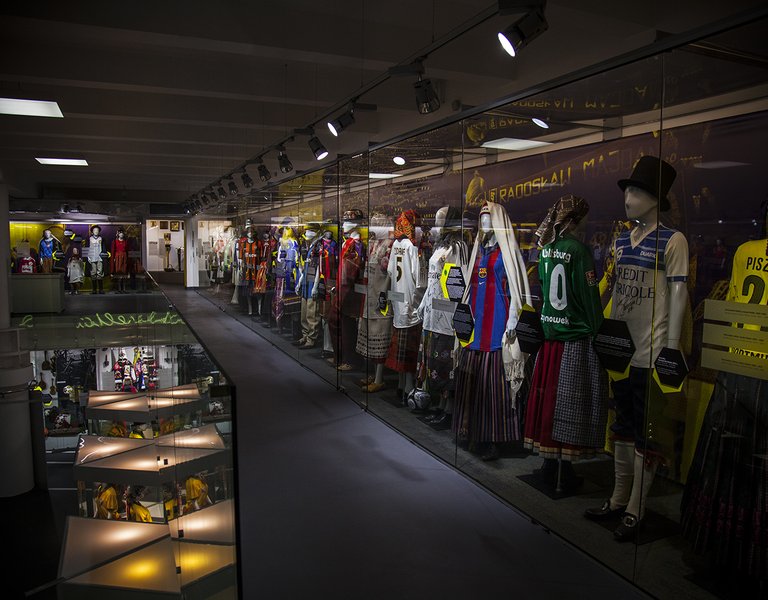 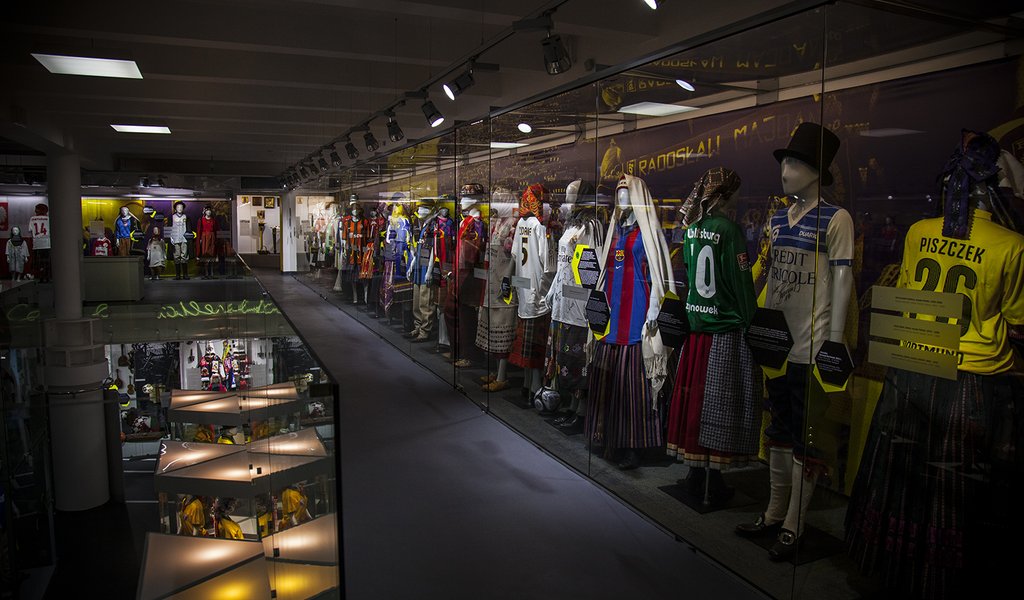 Ethnography can’t help but love the phenomenon of football, claim the experts of the State Ethnographic Museum in Warsaw. The Museum is launching an exhibition titled Futbolove historie (Football love stories), which features items from the collection of Stefan Szczepłek, a well-known sports journalist. 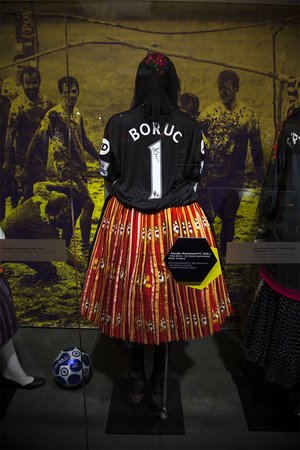 A lady in a striped skirt typical of the Lowicz region, wearing an FC Barcelona jersey, and her neighbour from the Kurpie region sporting a genuine no. 1 jersey worn by Artur Boruc, one of the goalkeepers in the Polish national team squad. Add to that a highlander in Lukasz Piszczek’s yellow Borussia Dortmund shirt and a highland woman in a beautifully embroidered white scarf and a Polish team shirt signed by the players. This is not the stuff of a fan’s crazy dream set in an ethnographic museum but rather the Futbolove historie exhibition that runs until 30 October at the State Ethnographic Museum in Warsaw.

The exhibits come from the permanent exhibition Time of Celebrations in the Cultures of Poland and Europe and a private collection of Stefan Szczepłek, a famous name in Polish sports journalism and a chronicler of football. This is Poland’s biggest assortment of jerseys, shoes, balls, gadgets and accessories that provide a historical look at the sport and the fever that accompanies it worldwide, as each item tells an important and separate story in the history of football.

The most important items with remarkable sporting stories behind them make up a collector’s path. Its stages tell a mysterious story of a champagne cork, and reveal unique shirts signed by football stars such as Franz Beckenbauer, Diego Maradona, Lionel Messi, Zbigniew Boniek, Pele and Zinedine Zidane, as well as fan scarves, gadgets such as a cushion in the form of a street sign bearing the address of Widzew Łódź club, in addition to tickets from major tournaments. 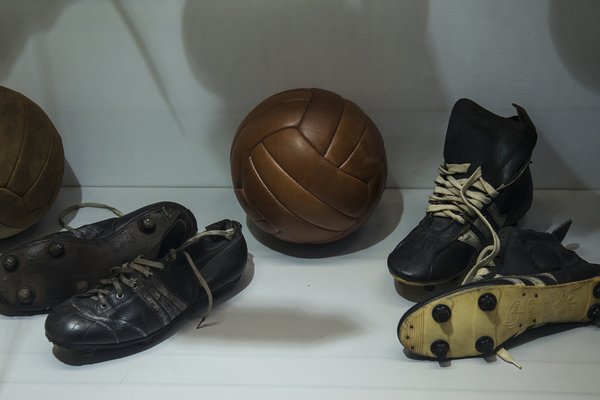 A boyhood shirt worn by Messi, the Argentinian football maestro, is a real collector’s item. Exceptionally, the latter doesn’t belong to Szczepłek, but to Zbigniew Boniek, the former president of the Polish Football Association. Equally rare are Kazimierz Deyna’s shirts, of which only nine items were manufactured, Robert Lewandowski’s shoes, and shoes equipped with a chip produced exclusively for Messi. Featured in the ethnic-styled Time of Celebrations… exhibition among russet coats, parzenica (floral pattern embroidered on highlanders’ garments), are hats and alpenstocks, which take on a new dimension and place football in the world of traditional culture.

The exhibition’s curators, Anna Grunwald, the head of the research and education department at the State Ethnographic Museum in Warsaw, Bartek Robotycki, and Dariusz Skonieczko, divided it into three themes related to the phenomenon of football: Collecting – the passion for hoarding things and gathering knowledge, Identity – the fan as an individual who identifies with the group, and Being a Fan – fans committing heart and soul to the club. 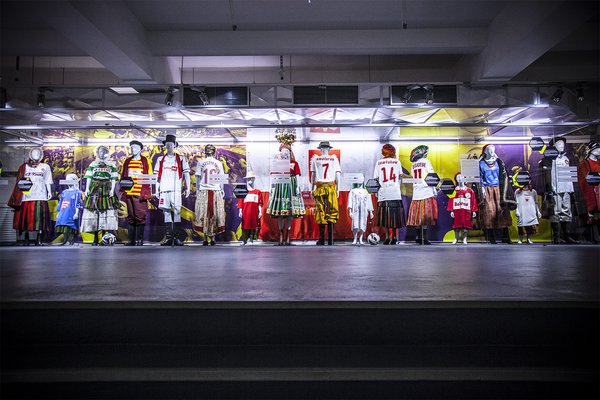 According to Grunwald, “it would be foolish of ethnographers to dismiss the phenomenon of football, because fan culture and its history do a fine job of reflecting the changes of the 20th century. There is a reason why the tale of supporting football teams has been interwoven with the exhibition on ways of celebrating. In the time of disappearing social customs, it is football that is becoming a new ritual that unites everybody in front of the telly. These days, city streets get virtually deserted during national team matches, which can also make adults’ private and professional lives revolve around football schedules.

The exhibition Futbolove historie, the ethnographers of the State Ethnographic Museum in Warsaw explain, is an attempt at describing emotions felt while supporting and stirred up by it, using the language of ethnography. “The Euro tournament is now the most important secular holiday, one that preoccupies minds,” says Grunwald.