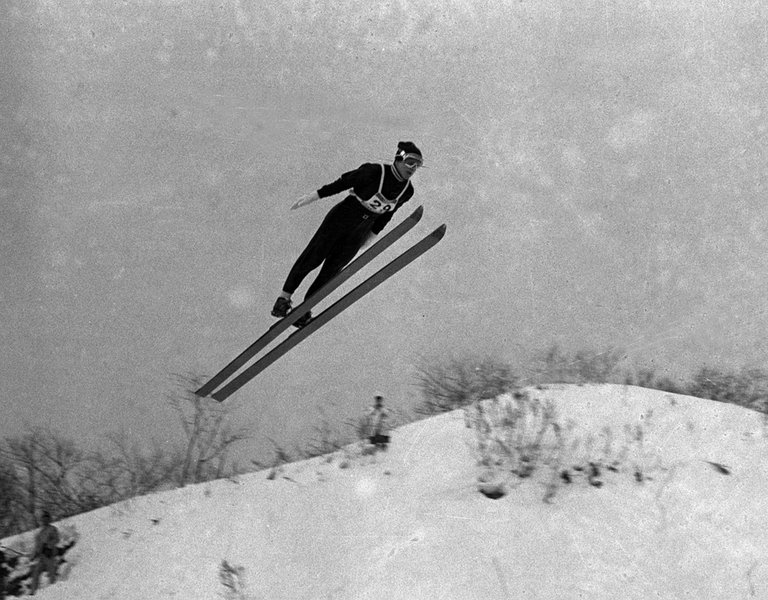 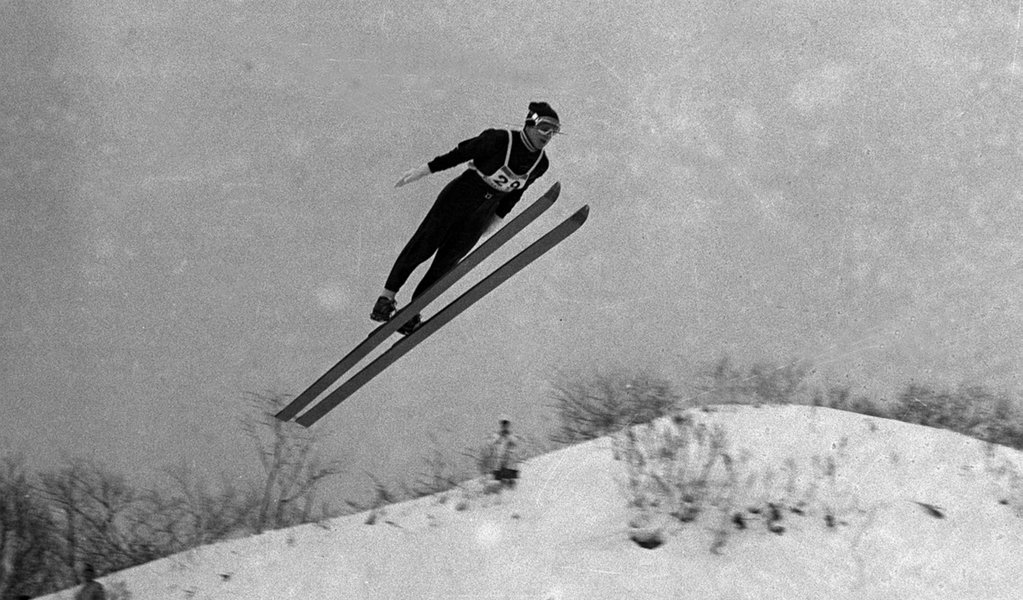 An interview with Wojciech Fortuna, ski jumping champion at the Sapporo Winter Olympic Games, conducted by Łukasz Zboralski ("Do Rzeczy"). 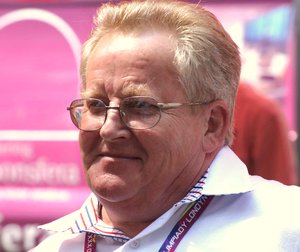 "DO RZECZY": Looking at the team Poland has sent to Pyeongchang, it’s probably a good thing Adam Małysz has forsaken car rallies and thrown his support behind our ski jumpers, isn’t it?

WOJCIECH FORTUNA: He should have done it much earlier. After all, he was not a rally driver but a ski jumper, and a very good one. It’s great he has joined the team. He knows how to take care of things and is well-known and liked.

After you ended your career you didn’t seem attracted to other sports. When you stopped jumping you were half the age of Noriaki Kasai in Pyeongchang, Japan’s eight-time Olympic representative.

I’ll have you know that when I was 26 and 27, I was already regarded as an old man in ski jumping. Those were different times, and I had to end my career. I could not keep on jumping indefinitely.

Do we have a strong Olympic team compared to others? At training sessions in Pyeongchang Stoch and Kubacki have stood out.

And I’m not at all surprised. After all, they are world champions. The Polish team has the best sportsmen. In the last contest there were four Poles in the top ten. That means our lads can capture team gold for the first time.

We had to wait nearly a century for another Poles to match your Sapporo feat. Will we see gold hanging from a Polish neck this time round?

I’ve been waiting exactly 45 years for an Olympic gold medal and 30 years for any kind of medal whatsoever. Only Małysz came along and won a number of them – four Olympic medals, but none of them gold. He was world champion four times and on five occasions won the World Cup. When Kamil Stoch became world champion, I phoned his parents to congratulate them. I said at that time that Kamil had opened the gate leading to Olympic gold wide open. I told his mum he would surely become an Olympic champion. Later I noted that in my book titled Skok do piekła (‘Leap into Hell’), published two years before the Olympics where Kamil won two gold medals.

Now he’s also got a chance to win gold. But isn’t it harder to defend a title? He’s under great pressure.

Did you hear what Kamil told journalists who asked him that question? He said he wasn’t going anywhere to defend something, because nobody can take away the medals he has won. He added that he would do his very best in Pyeongchang. I heard that conversation and wanted to laugh. It’s true he needn’t defend anything. Instead, for us it’s worth dreaming that he’ll now win some medals. I firmly believe that. When you’re in such a trance, you can win the Olympic championship twice. I can openly say that, because he and his mates cannot hear me. They won’t feel that I’m putting pressure on them by saying so.

In Sapporo in 1972 you wore skis you swapped with some Japanese for Polish crystal, East German skis and Polish ski boots. Nowadays a true technological race comparable to Formula One is under way in ski jumping. Polish jumpers showed up in Korea with new ski boots. Every team has its own secrets...

In the times of Małysz and Weissflog, jumpers resembled photographers’ assistants in bear outfits - that tourists have pictures taken with - in the mountain resort of Zakopane. They had loose ski suits to catch as much wind as possible. Thanks to a special material that functioned like a hang-glider. Later, ski suits grew increasingly narrow. The Austrians began experimenting with the crotch which was now lower to absorb more air. That was a big help to this whole ski jumping business. Without those ski suits they wouldn’t be flying the way they do. My Misuno brand Japanese ski suit back then was sleeveless. The material was aerodynamic and slippery, but it didn’t catch the air the way that outfits today do. Much has changed as regards equipment. And it’s safer today, because ski jumpers now wear protective helmets, and we used to wear small caps.

Returning to the matter of ski suit barter, you took crystalware with you when going to an event?

We always brought along saleable goods. Back then our crystals were in great demand. I always brought along crystals and ski jumping boots from Krosno. Those boots were the world’s best at that time. And when the customs officer asked: "Why do you need five pairs of boots, and all of you have five pairs apiece?" – I would reply that they’re crappy, because when I trip and fall the heel falls off [laughter]. The Austrians and Canadians bought those boots off us for $50 a pair. Five pairs gave me $250. Back then, that was the price of a 1,000-square-metre plot of land in Zakopane.

So you made twice as much on that than you got for an Olympic gold medal. It was supposed to be $300, but you got only half that amount.

Quite. Because the person presenting me with the medal took his "cut". First he took $100 for the normal hill and gave me $50. But for the large hill he was decent enough to go 50-50 and took only $150 for himself. I won’t mention his name, because he has since passed away, so I won’t out of pity. But that’s how things were like back then. When I asked about my money I often heard: "You don’t have to compete. If you don’t like it, don’t jump!" That really clipped my wings. My motivation to compete ended at Sapporo. Afterwards, I still travelled a bit but only to buy and sell things and make some money.

Much has changed since your days: remuneration, equipment and jumping style. About the only thing that has not changed is the wind. In spite of all the points added or subtracted for various gusts of wind, ski jumping continues to be a somewhat unpredictable sport.

I have never agreed with Austrian mathematics, those tail winds and head winds. A competitor jumps 15 metres farther and is fifth or sixth. I don’t know how they arrive at such results. Lunar calculations? The entire landing area and approach should be measured, not just some five points. Even then they won’t be able to calculate it. Because they don’t know what kind of wind will gust shortly – from the right, left or rear. Now they look to see what half of the landing area shows. One can see the wind is blowing on the ski jumper’s back, but in a moment it will shift and start blowing from below. Those watching the event on the telly don’t know what’s going on, and only the announcer informs viewers how much a jumper got for the wind and lowered start bar. That does not suit me. The winner should be the one that jumps the farthest. Their style of mathematics, designed to let Austrians and Germans win once in a while, has often backfired on them.

What do you wish our team? Any special wishes?

I know things will go well, because Fortuna* is on your side! I see it all in a positive light. I know a little about it, although my knowledge never got tapped into. Today’s sport has become commercialised, it is just another profession. I really do wish the lads win a team medal, because that is their retirement pension. In ten years they will be needing that. I’m sure things will go well. There are three medal opportunities. And it might even turn out that two Poles will stand on the podium twice. I believe in the coach and his decisions. He is one of the world’s best coaches. He will give Maciej Kot a chance, maybe he’ll also give a team chance to Piotr Żyła.

*The title of this interview and the interviewee’s last response are a play on words because Fortuna’s surname means good fortune or propitiousness in Polish.