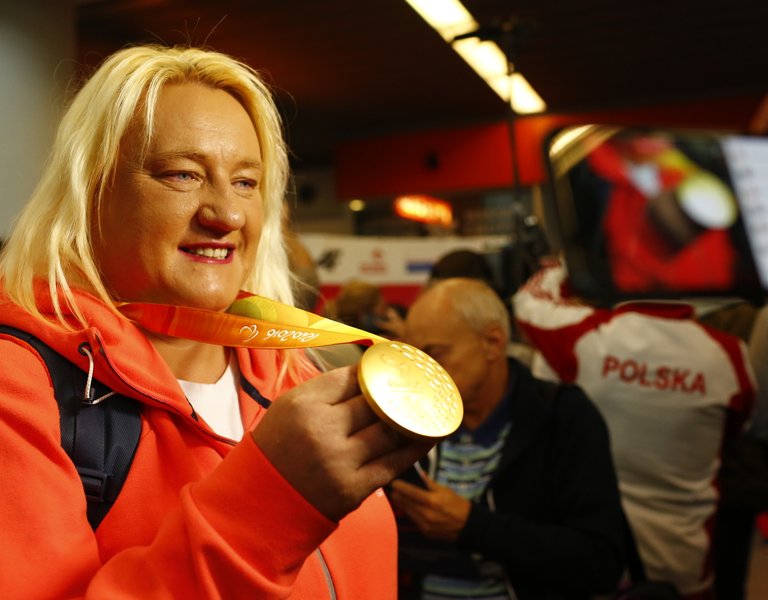 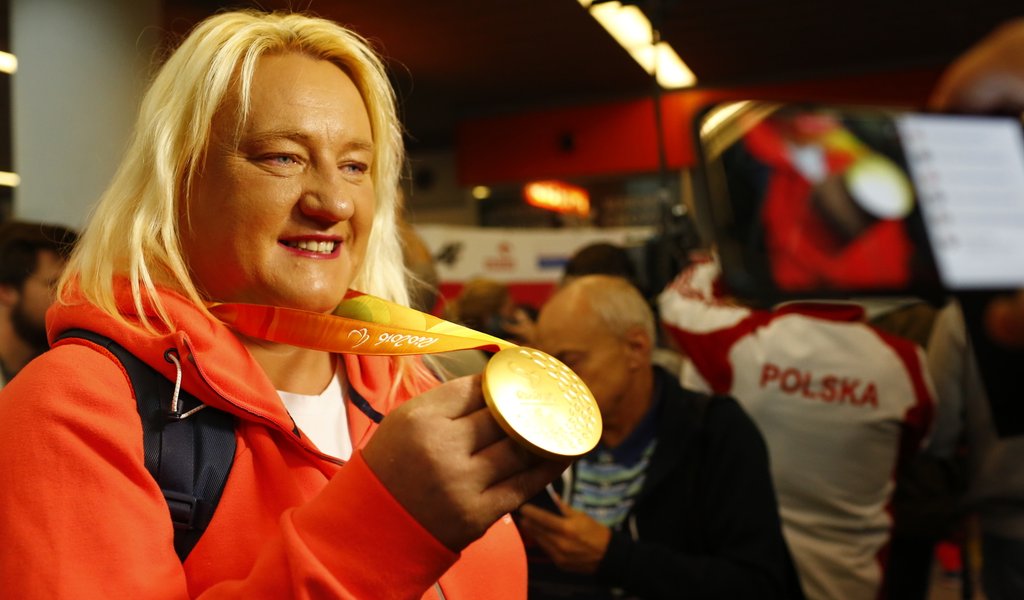 How two Polish athletes put others before self

“If you have enough to share, you should do so because it brings joy and for some it can even save their life.”

Polish Olympian Piotr Małachowski spoke these words only moments after winning a silver medal at the Rio Olympic Games in 2016, and in doing so set off an international chain of events that would bring lifesaving medical help to a little boy in need.

When Gosia Mertuszka saw this announcement on her television, she immediately wrote to the Polish Olympian on Facebook about her son, three year old Olek, who was suffering from retinoblastoma, a rare cancer of the eye, and required expensive surgery in the United States.

When she asked Piotr Małachowski if he could help, Piotr replied, “How much was needed?”

After Gosia provided the sum, he answered, “We’ll get it done.”

And so began a race against the clock to save Olek’s eyesight that would involve doctors in New York, Małachowski’s Olympic medal, and a philanthropist in Poland who purchased the medal for the amount needed to cover Olek’s medical costs.

This incredible story, which was beautifully documented by ESPN’s Sport Center Featured, shows that one small act of kindess can have a long ranging positive impact and serve as an inspiration for countless individuals.

“My happiness was doubled because I got the medal, and then I was able to help Olek” - Olympian Piotr Malachowski

“I too was once the recipient of someone’s help, and I wanted to repay that debt” confessed Ewa Durska, a Polish Paralympian and three time Paralympic champion in shot put, who also decided to auction her Rio medal away for the benefit of others. “I had planned for a long time, that if I win a medal [in Rio] I would give it away to help others, instead of having it sit around in my closet” explained Durska.

Ewa went on to win gold in Rio, and her generous action helped raise funds for nine year old Wictoria, who was diagnosed with lymphoblastic leukemia and required a bone marrow transplant.