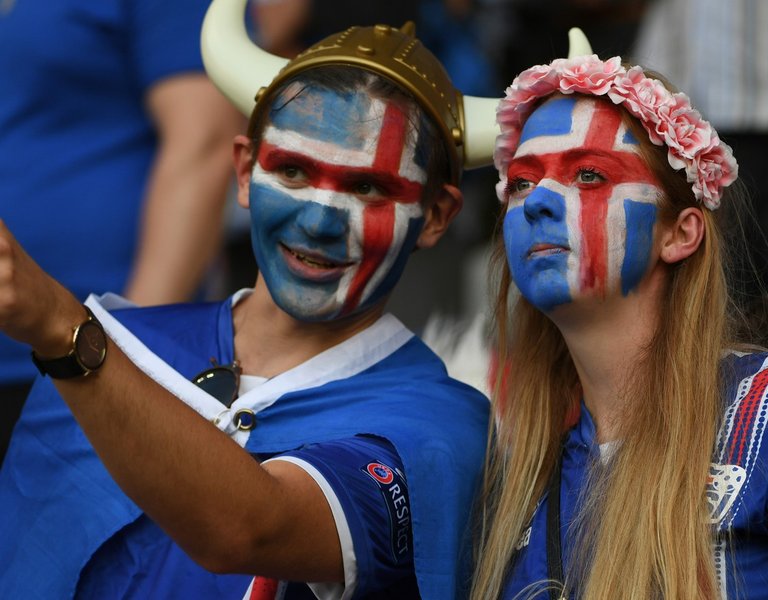 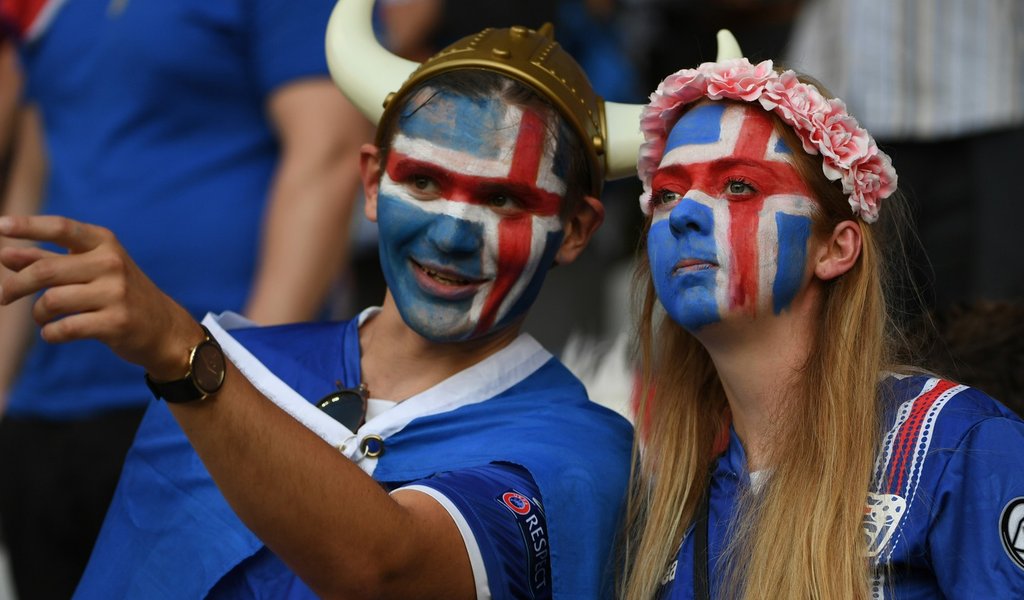 Football fans from Iceland revealed the secret behind the fantastic sporting chant used to cheer on their national team during the Euro 2016 tournament. “It is not a thousand year old Viking war chant. It is something we picked up from the Poles,” Styrmir Gislason, the head of the Association of Icelandic Football Fans says.

In an interview with Danish newspaper “Jyllands Posten”, Gislason said that when he founded the Tolfan association in 2007, he and his colleagues were in search of a distinct form of chant, “and we found it among Polish handball fans”.

He explained that after numerous viewings of a video showing a Polish audience, they introduced certain variations to the form of sporting chant that they have since made their own.

“After years of using this type of chant during league game in Iceland, we developed it into the form that you see today in France,” Gislason says.

He stressed that, although it pains him, he is forced to “kill” the beautiful myth about it being a Viking ritual that has been spread by the international media.

“Unfortunately it is not true. The Poles came up with this form of chant, and we took it on and adapted it to our historical traditions. Today, after the games in France, the sound of our chant gives us goose bumps and makes us feel like fearless Vikings,” Gislason adds.

The quarterfinal game between Iceland and France will take place at 21.00 on Sunday at the Stade de France in the Parisian suburb of Saint-Denis.