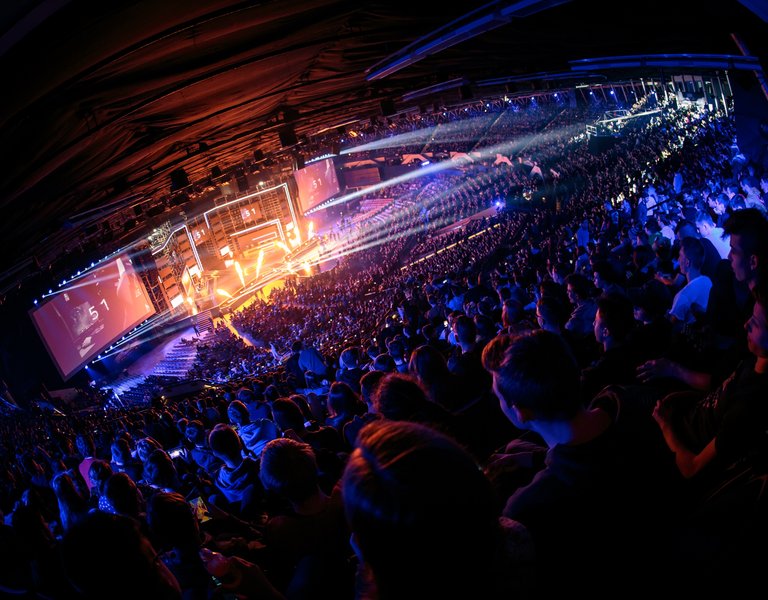 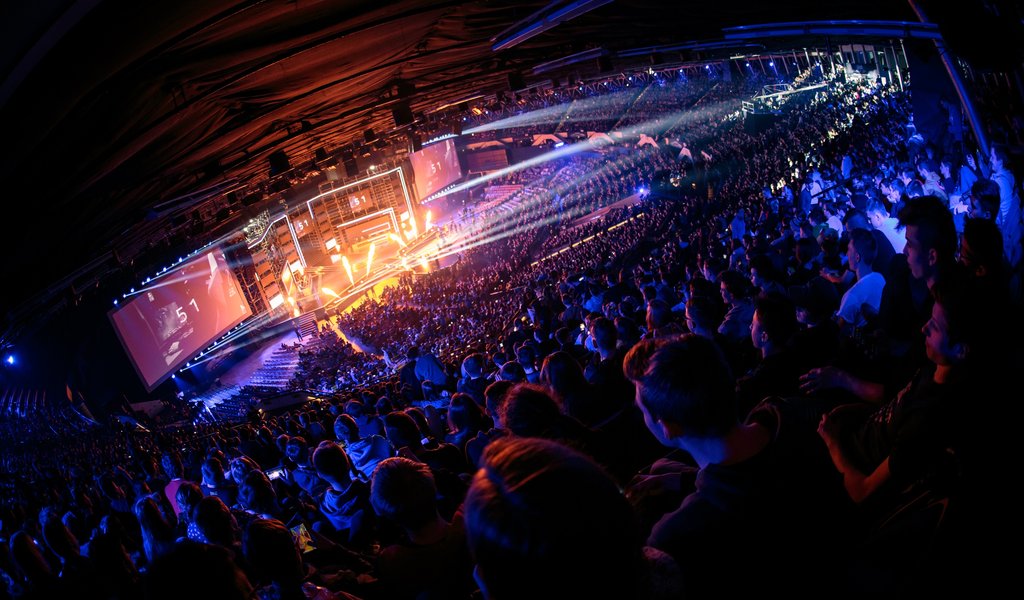 The first competitions began on February 23. The fans, gathered at Katowice's Spodek early, having waited for the gamers since early morning. There will be even more of them next weekend because of the Champions Stage. It will be a four-day playoff taking place inside the legendary Spodek Arena to crown a new world champion.

IEM Expo, the leading e-sports-centric tradeshow, also returned to the ICC in 2019. The expo once again welcomes top industry brands and attendees, who will immerse themselves in the latest PC gaming technology as well as various e-sports competitions.

“IEM Katowice has grown to become one of the most iconic e-sports tournaments in the world,” said Michal Blicharz, Vice President of Pro Gaming at ESL. “I expect that coupling the heritage of IEM with the gravity of a Valve Major Championship will elevate the tournament to what will be the most incredible IEM event in history.”

“Intel Extreme Masters Katowice brings together the top gamers, fans and technology like no other e-sports competition can and continues to surpass expectations year after year,” said John Bonini, Vice President and General Manager of the VR, Gaming and Esports Group at Intel Corporation. “With the 2019 tournament featuring a Valve Major Championship for CS:GO, we look forward to delivering even more, from the elite competition to the best gaming technology for fans in the arena and those tuning in around the world.” 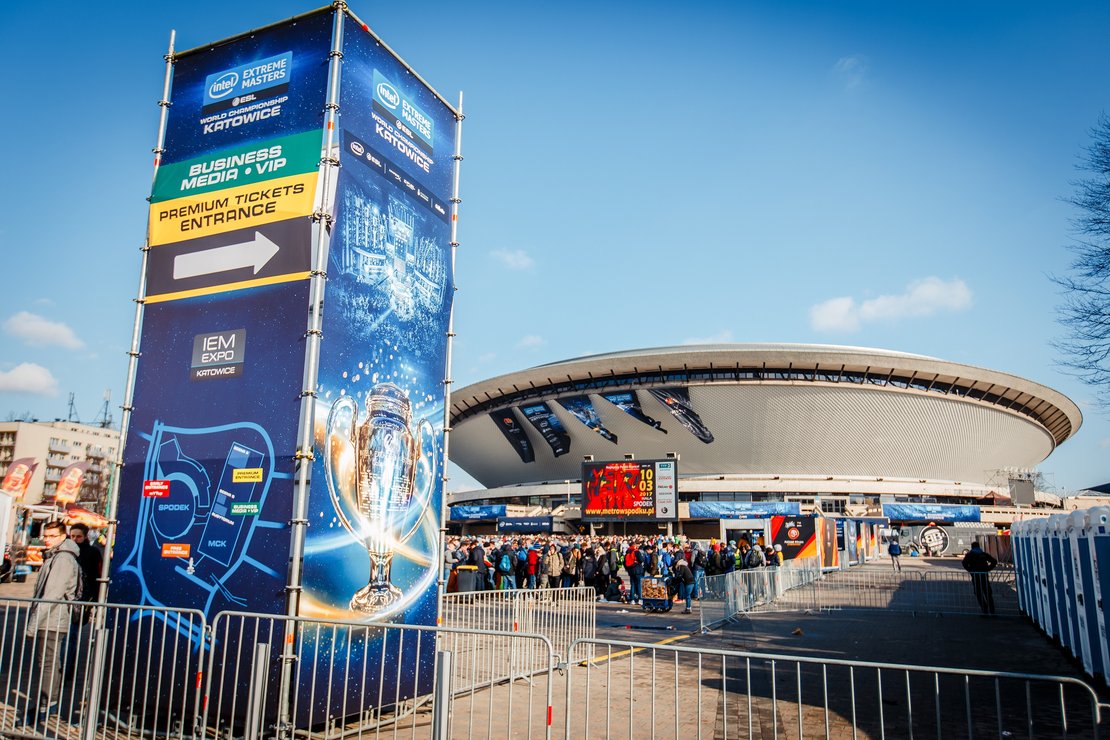 Katowice – the capitol of e-sport

The event marks the 7th consecutive IEM in Katowice. Thanks to this cooperation, the city has become the global capital of e-sport. Even though last year IEM was hosted in Chicago, Sydney and Shanghai, for years the final matches have taken place here in Silesia. As a result of this partnership, Katowice was able to implement a few other projects connected with the area of e-sport. The city established a Museum of the History of Computers and Computer Science and ESL Arena which is the venue for many gaming competitions, including the elimination for the IEM finals.

Intel Extreme Masters is the longest running global pro gaming tour in the world. Started in 2006 by ESL and Intel, the competition features the world’s best gamers in multiple e-sport categories. With IEM having over a decade of history, it is considered one of the most prestigious and traditional events in the world! Last year’s event was visited by over 169,000 live attendees during two weekends and was streamed on 17 linear and digital channels in 10 different languages. Over 2 billion minutes of competition were watched, showing a 232% increase from the 2017 event!