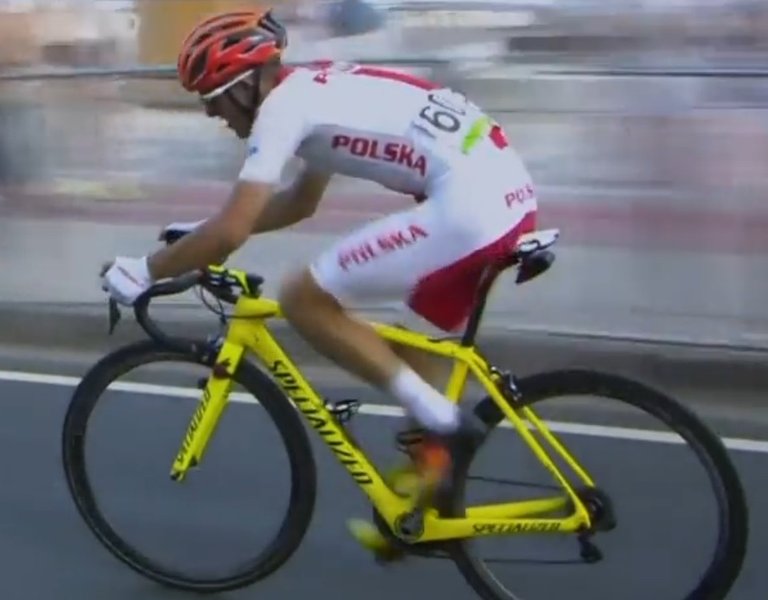 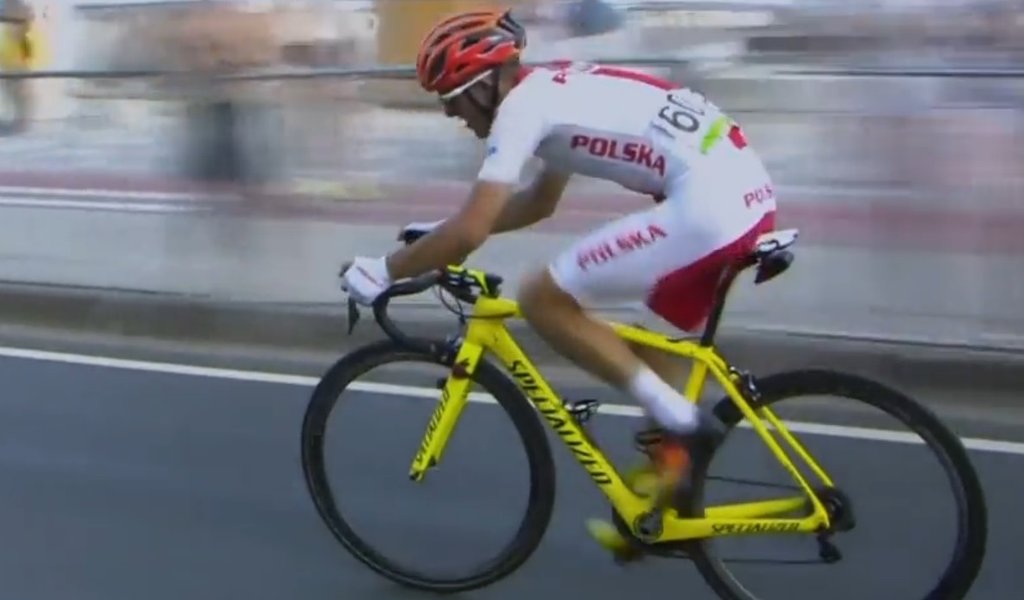 Poland’s 26-year-old Rafał Majka won bronze after a tumultuous road cycling race in the Olympic Games in Rio on Saturday.

The competition took a dramatic turn in the final stretches after Italy’s Vincenzo Nibali and Colombian Sergio Henao crashed in the last descent, leaving Majka in the lead alone.

He was, however, soon chased and overtaken by Belgian Greg Van Avermaet, who came first, and runner-up Dane Jakob Fuglsang. The trio reached the finish line within seconds of each other.

“It was a really tough race,” Majka told journalists. “I gave it my all in the uphill stretches – you could see I kept pace with the top contenders. This is my first Olympic competition and I am happy to come away with the bronze,” he added.

The medal marks the tenth such distinction for Polish road cycling, and the first time Poles took the podium since 1988.