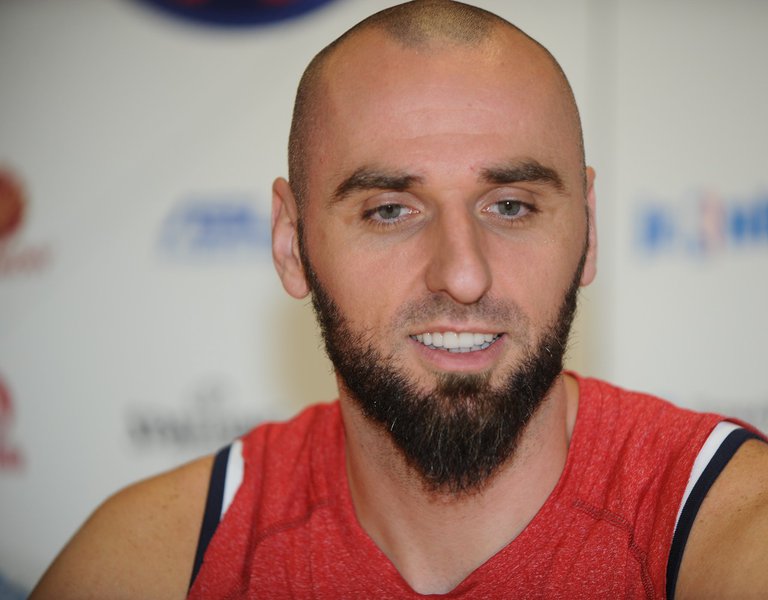 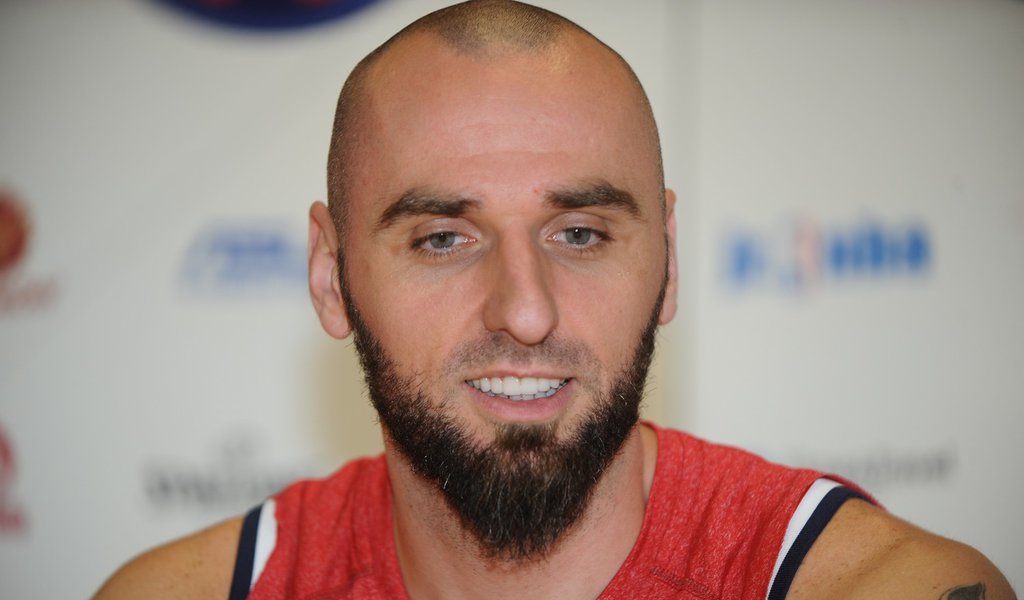 The only Polish basketball player to advance to the finals of the NBA, the American basketball league.

Marcin Gortat, a 214cm home-grown player of Łódzki Klub Sportowy (ŁKS), took part in the NBA draft in June 2005 and was drafted in the second round, number 57, by the Phoneix Suns and later on traded to the Orlando Magic. He made his debut in March 2008 playing against the New York Knicks. He spent 2 minutes 21 seconds on the court, registering 2 points, a rebound and a foul. The following matches saw his longer presence on the court and more points scored. Overall, Gortat played in six matches in the season and was the first Polish player who appeared on the Orlando Magic lineup for the play-offs, which ended in a victory for the Magic. A year later, he played in the NBA finals, his team beating the Utah Jazz. At the end of the 2008/2009 season, Gortat appeared in 63 matches, including three in the league’s top five, and scored 239 points.

In 2009, he was captain of the national team in the EuroBasket European Championships in Poland, and a year later he was traded from the Orlando Magic to the Phoenix Suns. Two years later, he was nominated to play the All Stars Game but eventually he did not appear, yet he ranked fifth among the Western Conference centers, which proved how well he had established himself in America. In 2012, in a poll among journalists he was voted one of top fifteen NBA players.

In late 2013, Gortat was exchanged to the Washington Wizards. On 14 May 2014, he recorded a playoff career high 31 points against the Indiana Pacers.