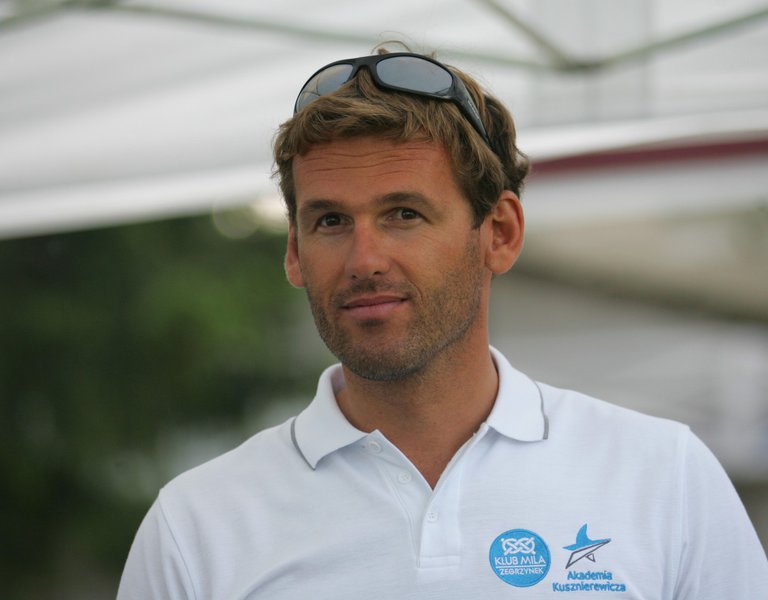 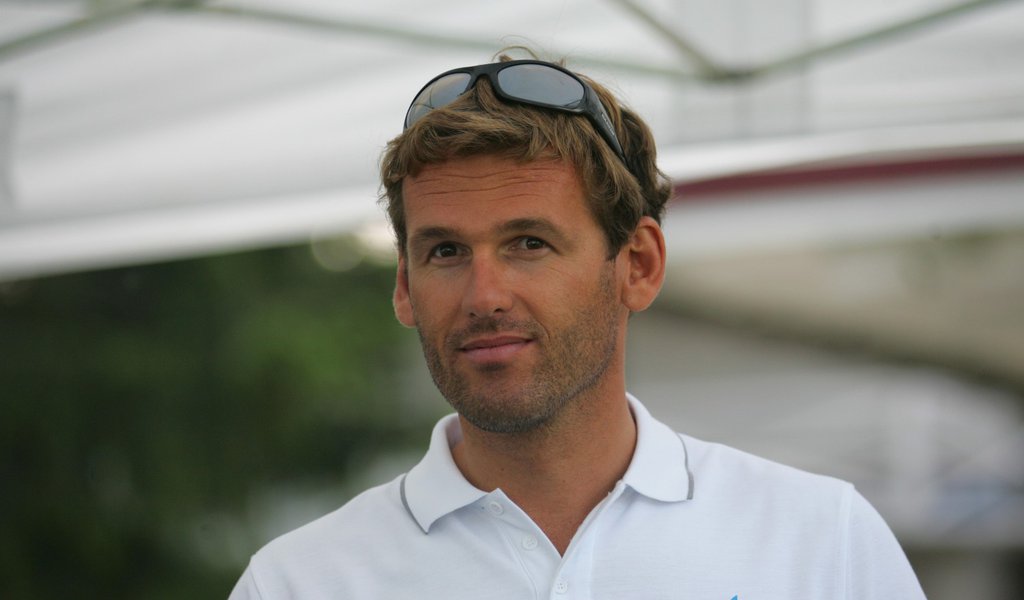 Born in 1975 in Warsaw, Mateusz Kusznierewicz represented the YKP Warsaw club and the Gdańsk Sailing Club. He has practiced since he was ten in the Polish Yacht Club in Warsaw, initially at Optimist. His first international victory was the Junior Champion title in the OK-Dinghy class in 1990. In 1992, he started competing in the Finn class and in 2005 in the Star class.

Mateusz Kusznierewicz ended his Olympic career in 2012 after the London Olympics, but in 2013, together with Dominik Życki, he won a silver medal in the prestigious Star Sailors League regattas. Having resigned from sport, he became active in business. He runs a training company and his own Kusznierewicz Sailing Academy with a centre in the village of Zegrzynek by the Zegrze Reservoir, north of Warsaw. He is Gdańsk's Ambassador for Marine Matters and the commander of the annual Baltic Sail Yacht Rally. He has established the Navigare Foundation and acts as the Polish golf ambassador, being a great lover of this sport.