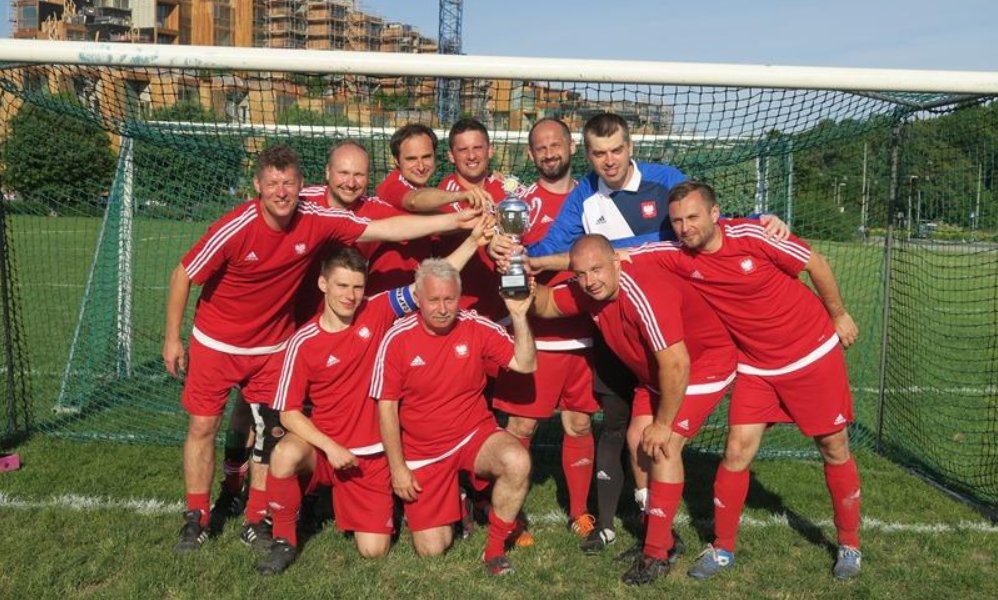 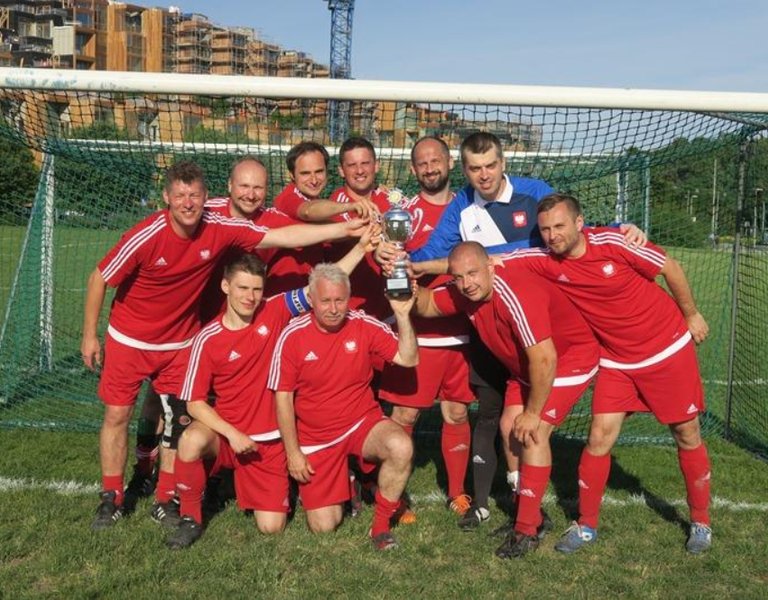 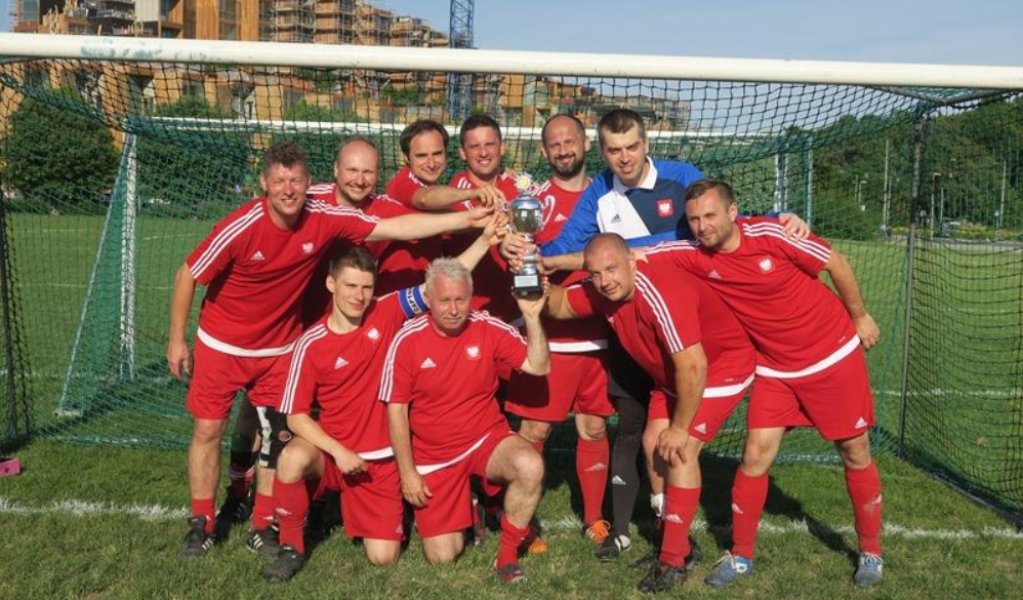 MFA footballers triumphed in the 13th edition of the Baltic Cup

The football team of the Ministry of Foreign Affairs won the 13th edition of the Baltic Cup International Diplomatic Football Tournament. The Tournament, which has become a regular fixture in our regional diplomatic calendar, included representatives of Denmark, Estonia, Finland, Lithuania, Latvia, Poland and Sweden. This year the event was hosted in Stockholm by Sweden’s Ministry of Foreign Affairs. 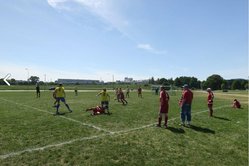 After a day of sporting challenges, as well as fruitful professional contacts with their counterparts, the Polish team secured a well-deserved first place after a convincing and consistent game.

In their group games the Polish footballers beat the hosts 1-0 and drew 1-1 with Finland. The semi-final match against Lithuania saw a goalless draw in regular time, but the Polish team came out on top after a penalty shoot-out. In the final, Poland defeated Finland after a fierce battle. The match was a 1-1 draw after 90 minutes - the outcome of the final meeting was decided by penalty kicks where the Poles proved to be more effective, winning 4-3. The next positions were taken respectively by: Denmark (3rd place), Lithuania, Sweden and Estonia. 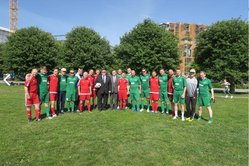 A nice touch was the meeting of footballers with the Minister of Foreign Affairs of Lithuania, Linas Linkevičius, who visited his compatriots during his stay in Stockholm.